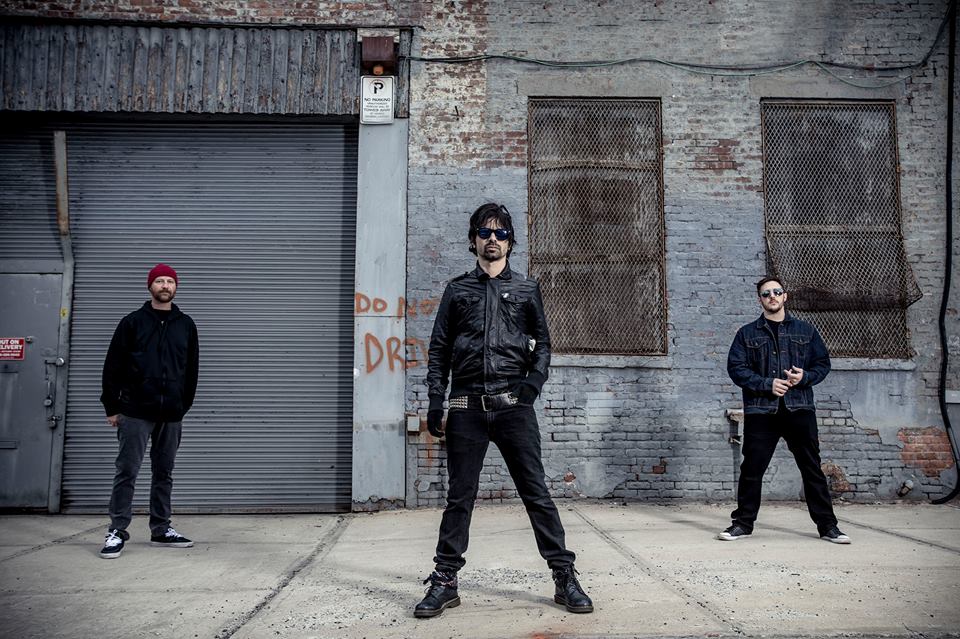 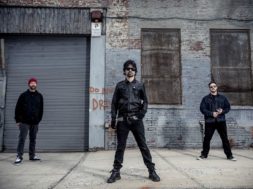 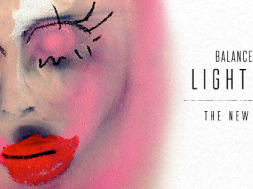 [ROCK] Balance & Composure's Work of Art: "The Light We Made" 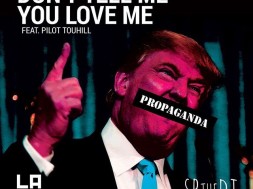 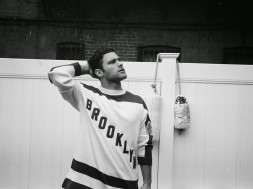 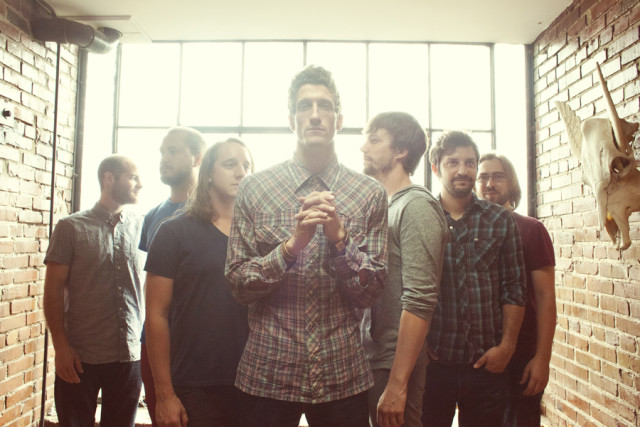 [ROCK] The Revivalists - "Fade Away" 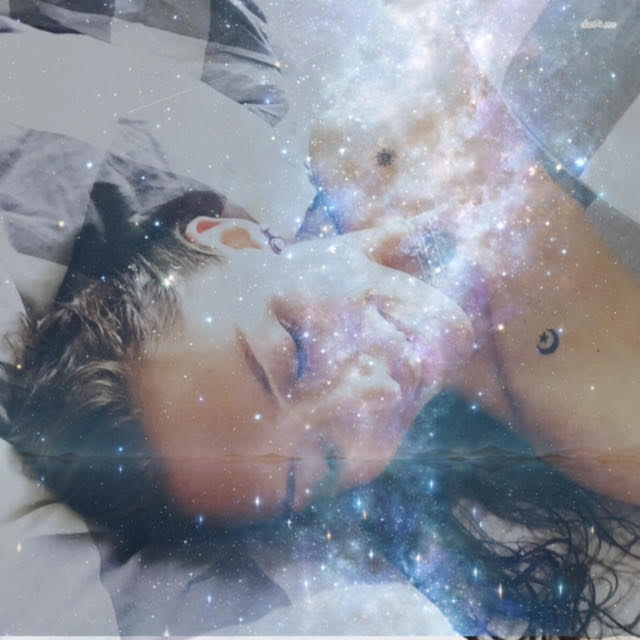 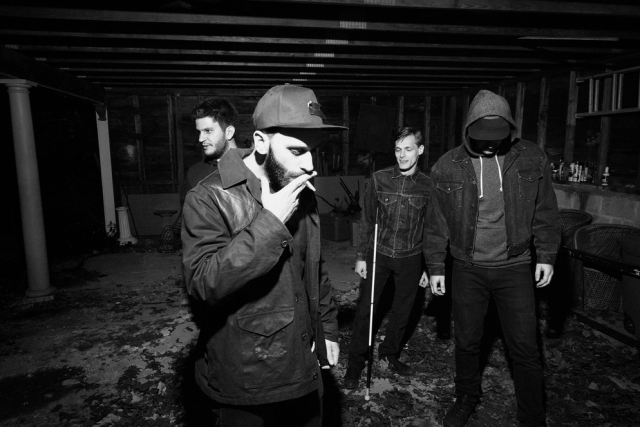 It’s been eight years since the stoner rock/alt-metal band, CKY came out with an album; however, that streak has been broken. June 16th, CKY released their newest album, The Phoenix, which has fans buzzing with both positive and negative reviews. With eight songs, The Phoenix’s total play time from start to finish is barely a half an hour long but packed with jams.

Within those eight years, the band has been dealing with internal issues which eventually ended up in moving their lead guitarist, Chad Ginsburg, to the lead vocalist position and the parting of the original front-man, Deron Miller. The trio now consists of Matt Deis on bass, Deron Miller on guitar and vocals, & Bam Margera’s brother Jess Margera on drums. Even though they are down a member CKY is showing no signs of crippling.

After listening to this album I could clearly hear the message of their newest album The Phoenix; to rise from the ashes and battle through times of demise. These eight songs are powerful, meaningful, and catchy. CKY already has a tour lined up, set to travel all across The United States with The Vans Warped Tour as well as independent shows. You can peep their entire album below and reminisce when MTV aired real entertainment like Viva La Bam and Wildboyz.