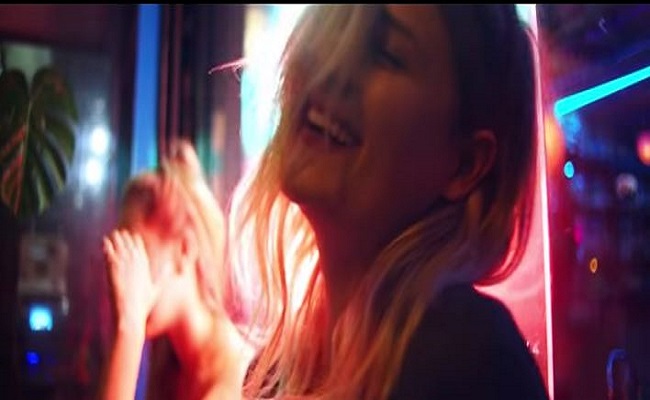 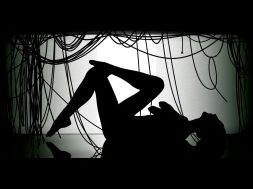 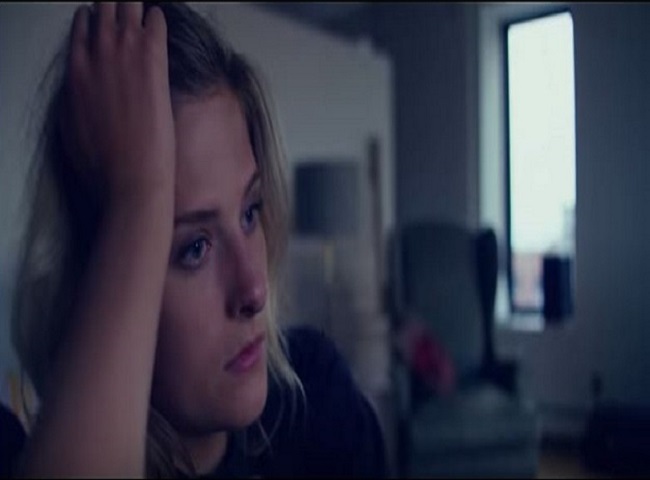 I know what we’re doing. So obvious. See you sitting, alone. Sixty-story skyscrapers shout their shadow seventy metres in front of you. Weak. Fuck physics. You sigh, shout the shadow in your heart seven hundred metres in every direction. Kaleidoscopic, all that killer sombreness. Could love me–I, you. I know. Walk towards me, I run to you. En Garde, one with eyes that hear me, ears that see me! Shoot flareguns at each other like shotguns. Not a duel. Don’t hate you.

You’re just a danger.
In danger.

Got no hero, only coward head up in ‘herr. Milksop me peeks out ahead in the world, phantoms when it sees arms outstretched. Put on Phantogram, party to prevent full-blown ghost heart. Pick up my iphone, remember I have power but the words I’m sorry don’t. Shoot Sam Smith songs your way like some kinda mea culpa. Sophomoric, semi-person move. Sam Smith: soppy, simulated screwed-upedness. Wax i’m.not.worthy wailing all over the web, wrapping waves of woe-me into WordPress. Like it washes away the sins of no words walking in front of your wincing face. Radio silence, robot realness represent. Wish I hadn’t burned your breasts. Blasting you away, like you were gonna blast through my bullshit on the reg.

Ice you out with some Icona Pop. Whisk away on the spine of a White Stripes remix, sit in my skull like an asshole angling for a higher altitude. In my hands to hit my head. Ram in some real human realness until it rambles about in there. Have a heart, but no heart hope. Panicked, shot my pain like a flaregun, like a pistol. Beat back the world, you like a bastard with no aim. The Kavi Promise: kill the kindest when all I want to do is follow Kaskade and disarm. Been that way, eons. The beautiful lies in a billion pieces in my bedroom. Even when I try to blow them under my bed, cover them with bunched up dirty clothes. This time, pistol pointed at your pit.pat.pitter-pattering heart. Cold Sweats and pillars of fire became like Pitbull: everywhere and for no good reason. Burned your bra to ashes.

Saw your shadow, wanted to sit. Know you’d let me. Say it can shout to the edges of Soho, bits of the LSE. Some kind of fucking tall tale. 16ft from you to a killshot. Shot and shattered my shin, singed my sciatic nerve–before I ran. Lady, that snakes down my spine–you can’t see shit. You, me got shiva shadow: sit in it, shove sadness casseroles down your throat, sentimentalize on the sex they’re so not having anymore. Taylor Swift streaming on Spotify, so seven days of heartbreak busting a nut in the blank space their body abandoned ends swiftly. Say goodbye in 6×3 feet of shiva shadow, maybe.
___________ 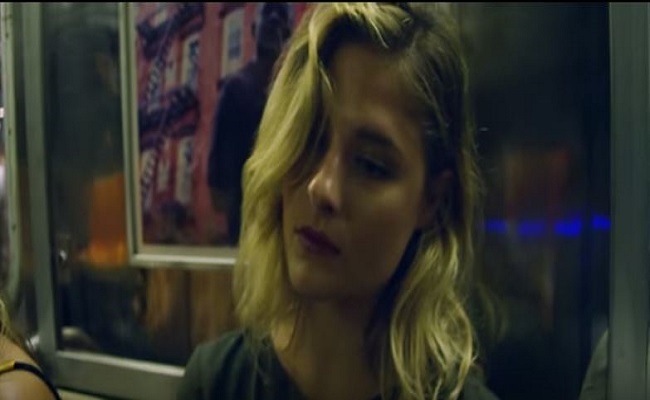 Shiva’s supposed to end, you know. Sabbath to Sabbath and it’s no longer sexy to grieve. All the skin cells you scratch off like somekindanothing workshopped, wiped onto some asshole Adam’s bones. All the water pissed from the sky into every sea. In less time. We’ve been dry humping our darkness on a twin sized bed for half a decade.

Years and Years I searched the rays of sun streaming through the blinds for bits of my spirit arm, leg, spleen running by. Thought I could see myself again for a second, even if I was just hightailing to fuck off alone. Never did. Stopped seeing the sun. It couldn’t see me. Don’t know how to say that to anyone, really. How the sun became that uncle you see so rarely every gift you get you know belongs to some other child that came out some whole other vagina entirely. Not for you, surely. Has he seen you? Yeah, he was sitting there six Saturdays ago. Still, doubtful., Cos you’re just a smattering of baby teeth atop two stick legs, above some heart stuff but below a brain that’s to blame for why his sister stopped doing shooters in Serbia with him. Stupid baby brain motorboating down the birth canal like its got somewhere to be. Buzzkill.

The sun’s a bastard too so we became our own suns. Bypassed being a bright one, went bathhouse black light. Bright suns show you everything, see only what you want to see. Speak stories like somekindatruth, just stab their protagonists in the face. Shadow suns you got to squint to see if the simplest parts of you are real. Don’t put anything in your mind-mouth that’s not 100% double-checked. Think it’s a nipple. Nope, used condom..

Even the safest suns keep a sidepiece (or three) under their t-shirt. You, I: supernovas of sorrow, sex appeal, a spotlight that sears anything that stares, and splits from your life every day just as

Could be each other’s light when the other goes dark. Sit in shifts, dangle the promise of dick drooping off some dapper dude if you dash out the darkness. Watch our egominds get eaten out. Get back your desire to be demonstrably sumptuous. The silence of no-sun stole your sex appeal. Learn to stripper pole and speechify on East Timor simultaneously like Shakira. Stoke the inner diva in us. No more dicking around to Disclosure all damn night. Say something. Were soaked in the sights and sounds of the same-same for six years. Be those people who disclose, throw a rock at the DJ to say that 9 hours of Disclosure is too damn much. Fuck fear, demand more. Shuffle, you.

You, me got to meet minus all the Jesse James penis waving. You, lady, have the bigger cock. As a duo we drip with the panty dropping swagger of a dozen Drakes. Alone in the shiva shadow, we’re Jason Derulo on a good day waving pistols at pure people. A goddamn disappointment. Don’t be a Jason Derulo. Demand more. Next time, burning your breasts is a headbashable offense.
_____ 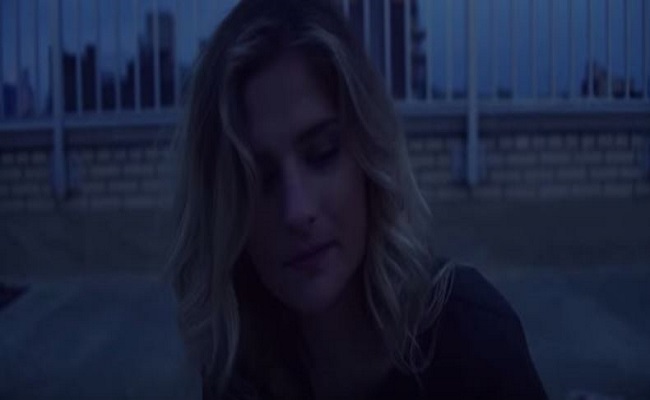