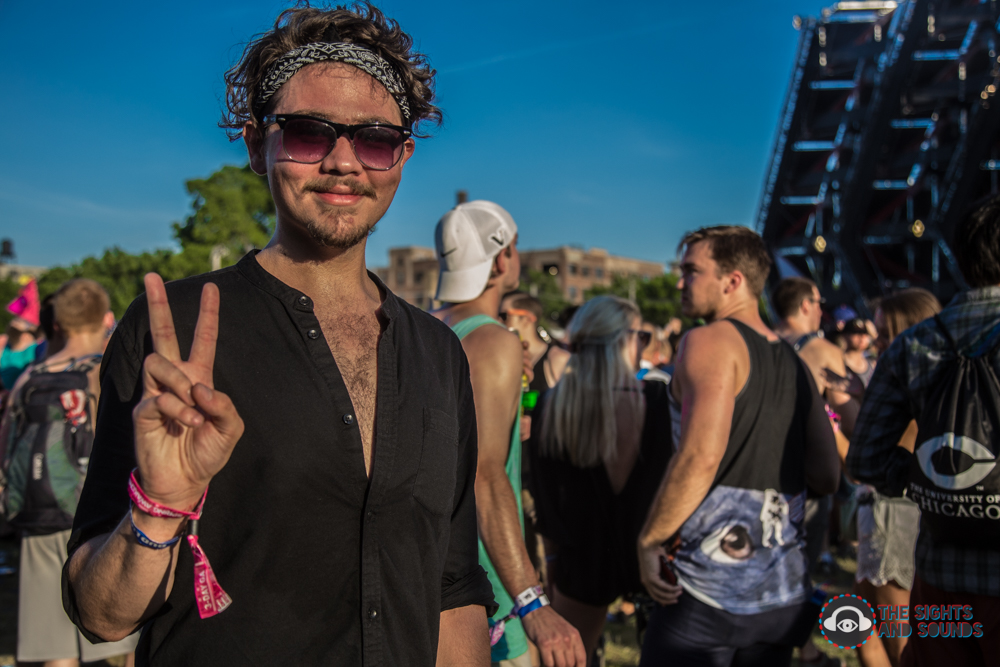 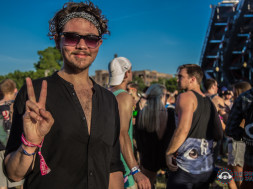 June 23, 2016 Lexy Galvis
As a first-time Spring Awakening attendee, I’m not sure what I expected, but I have to say I was pleasantly surprised. The festival was held at Addams/Medill Park, an open, liberating space in the heart of Chicago. The park consists of all grass, allowing for a true festival feel, while simultaneously reminding you that you’re in a city with a perfect view of Chicago’s skyline — the best of both worlds. With the sun shining and the official start of Chicago’s festival season, the day was inevitably going to be a good one.

I could only attend Spring Awakening one day, and I’m glad it was day one

I kicked off my day with a local favorite of mine, HEXES. Personally, I believe this artist deserves more exposure than he’s getting. He’s produced tracks for us here at The Sights and Sounds upon request, and he’s truly a talented one. His music generally consists of trap, infused with his personal touch of chillwave sounds. While I was familiar with his music, I had never seen him live, so this was a new experience for me. Of course, my perception of HEXES as an artist was only solidified after watching his set. He seamlessly mixed tracks of his own with others, creating a thoroughly enjoyable set.
‌

‌
Next up, I saw The Knocks. I’ve been following these guys for several months now, after hearing their single, I Wish, and I really admire their work. The Knocks are house producers from New York City, and they came to the right place. Their set was extremely diverse in terms of house music, and I definitely recommend all you house-lovers check them out.
‌ 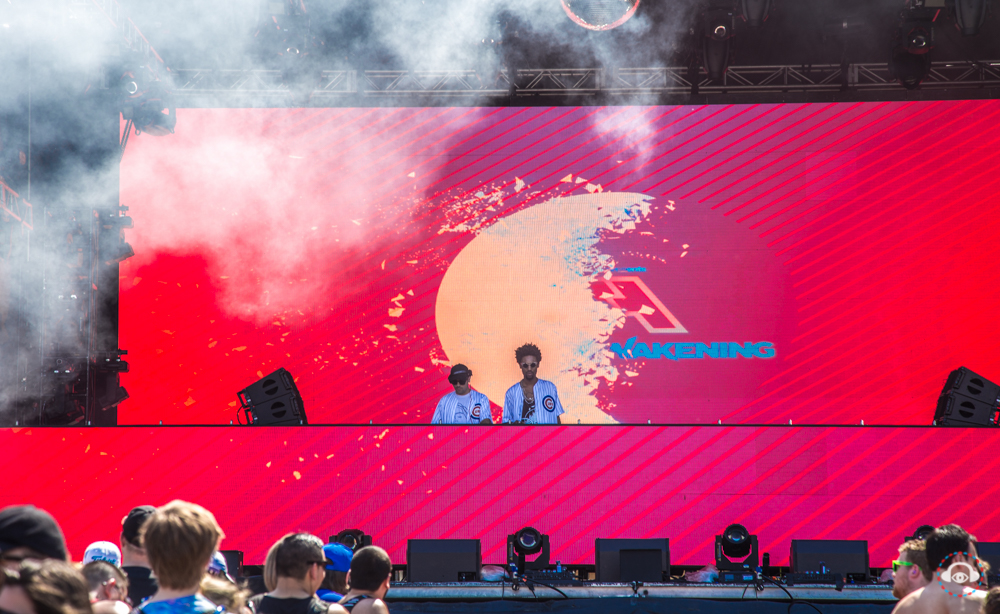 ‌
‌
Let’s get wonky. Yes, I finally saw TroyBoi! I’ve been waiting to see this guy live ever since I discovered him, and I was not disappointed. TroyBoi is one of the most unique producers out there right now. With all these genres and sub-genres, classifying artists and their music can get confusing and honestly a little frustrating. When it comes to artists who really push the boundaries of electronic music, it only becomes more difficult to categorize their work, and TroyBoi is a perfect example of this. While I like to think his music leans more towards trap, I still wouldn’t call it that. There are definitely trap elements, but that’s not all it is. I like to think that his music carries a middle eastern, trap vibe. With vocals, he combines these elements in an unconventional way (in terms of traditional trap music), ultimately creating something I’ve never heard before. His set reflected his talent, and not only had the crowd going, but also had me dancing in the photographer’s pit. Well done, TroyBoi. 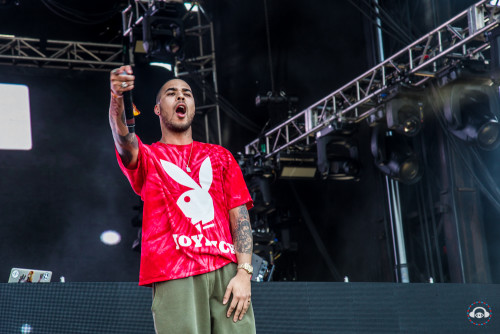 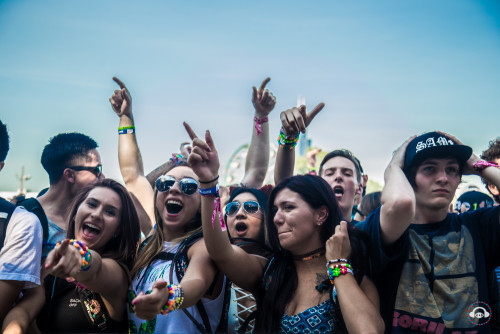 ‌
‌
For you dubstep fans, you understand me when I say bitches love cake. If you’re looking for a rowdy set, you’ll always find it at Borgore. His sets are generally predictable, but I’m never disappointed. He dominated the main stage, and had people intensely head-banging — every dubstep artist’s goal? Borgore provided me with the dubstep dose I needed.
‌ 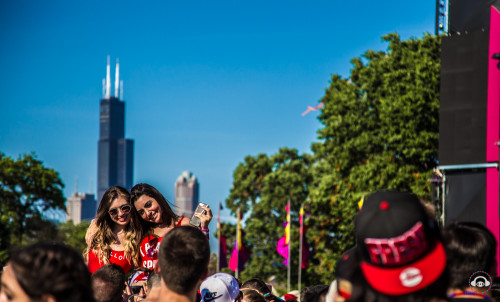 ‌
‌
The best autograph is an autograph from Autograf. These three guys are some of the most talented artists I’ve come in contact with. I saw Autograf for the first time on my birthday, believe it or not, at their headlining show in Chicago. I was captivated by their live performance, and since then, I’ve only admired their work more and more. While I was a little upset that they didn’t play live at Spring Awakening, I still genuinely enjoyed listening to them. After seeing Borgore, Autograf was the chillwave break I needed. These guys always seem so happy to be up on stage, providing the crowd with their soft sounds, and I’m happy to be listening to them. Autograf’s sets continue to impact me, and I will definitely be seeing them again.
‌ 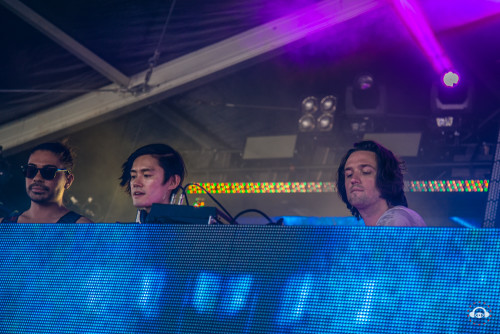 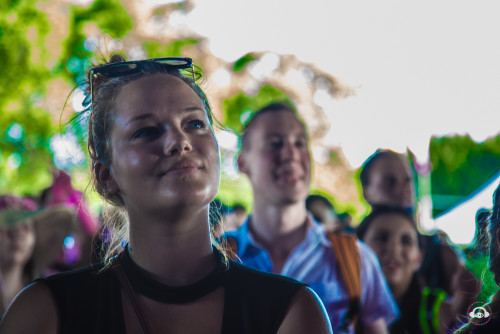 ‌ ‌
Talk about a nostalgic set. Flux Pavilion’s set brought all kind of memories back, and I loved every moment of it. Gold Dust was the first EDM song I ever heard, so you can only imagine my connection to this artist. A lot of people my age or close to my age seem to have entered the world of EDM around the same time, when Flux was on the rise. Gold Dust, I Can’t Stop, and Bass Cannon, are three of the few songs that I hear truly hooked people to the genre of EDM. This is a pretty big accomplishment as an artist. Not only do I admire his production, but also his energy during his sets. This was my third time seeing him, and while nothing particularly stood out in this set, it was lively and reminiscent. Flux Pavilion, you introduced me to the genre that has consistently brought happiness into my life, so thank you for that.
‌ ‌ 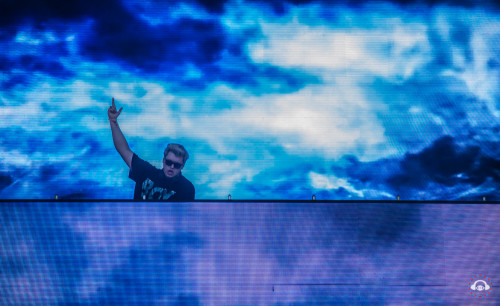 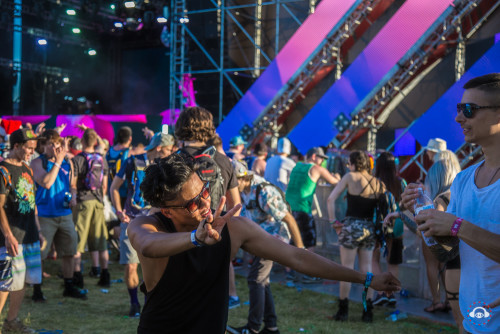 ‌ ‌
Finally, the set I was looking forward to most: Jamie XX. I’ve been a fan of The XX for years, so it’s no surprise that I would like Jamie XX’s individual work. His most recent album, In Colour, is one of my favorite album’s to date. To be honest, I was hoping his set would mainly consist of songs from In Colour, which wasn’t the case. Instead, he played a lot of house music with only a few songs from In Colour. While my wish was not granted, Jamie XX’s set was still one of my favorites.
‌ 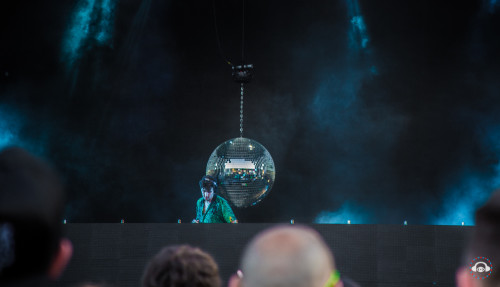 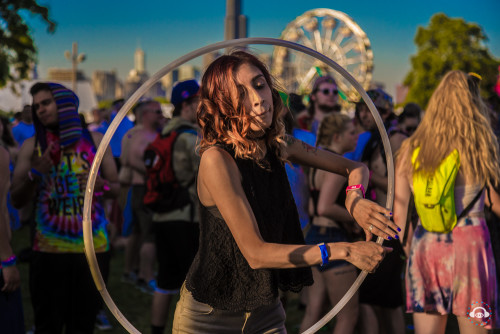 ‌
‌
Even if just for one day, I’m glad I was able to kick off Chicago’s festival season at Spring Awakening. I saw a lot of artists I hadn’t seen before, along with those I have seen, and it was truly a fulfilling experience.
‌ ‌ 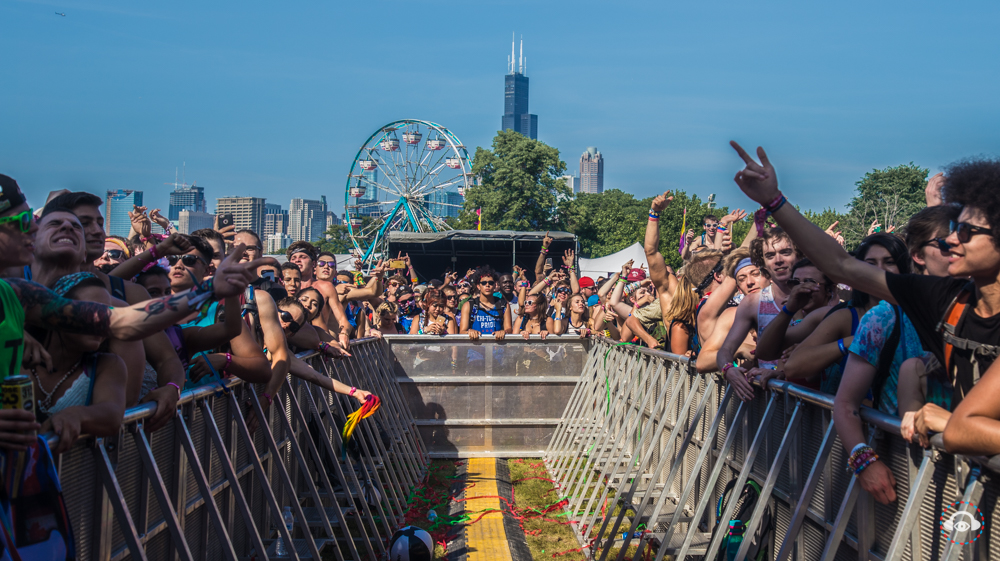