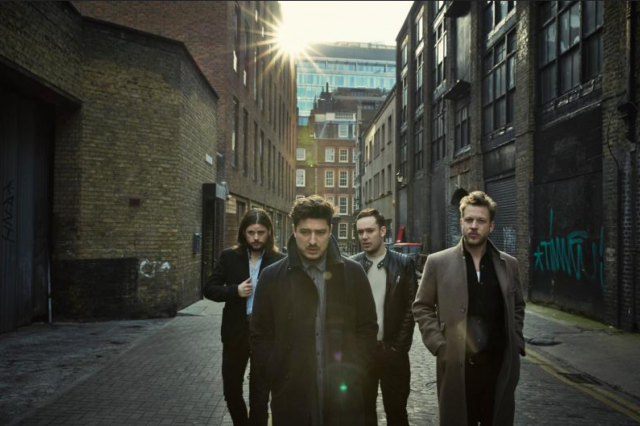 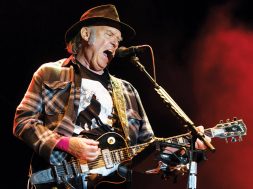 “I want to believe you. I really do.” I lied straight to her face as I wished I was anywhere but here – a million miles from this behemoth of an awkward situation. The truth is I could care less. Some small part of me wanted to want to believe, and as the actors famously say, “What’s my motivation?” I pretended to have one, but knew, just as the actors did, that it was all made up anyway. As the credits begin to roll, I look back on the path our story took and know that somewhere along the way it was truth and I didn’t have to call your bluff. I hope that one day we can believe in that time and space again – it was beautifully chaotic.

Mumford & Sons have just released “Believe,” the first single from their forthcoming third album, Wilder Mind. Produced by James Ford (Arctic Monkeys, HAIM, Florence & The Machine), the album sees the group taking on a slightly more expansive sounding instrumentation, passing on the strings and deciding on a heavier electric approach. In new interviews with Rolling Stone, Marcus Mumford says the inspiration for the new album comes from bands like Radiohead and Fleetwood Mac.

“I think all our favorite bands have albums that are really urgent, but they have so much space in them,” he explained. “You listen to an Old Crow album, and there’s not a huge amount of space there. But you listen to a Led Zeppelin album and suddenly you actually hear the space because it’s more defined by less of the noise going on. All our favorite bands, from Dire Straits and Fleetwood Mac to Radiohead, all go about it in interesting ways, and especially with a very lyrical band like ours, you have to be even more intentional about space.”

Check out the first single “Believe” below and snag yours via iTunes. Wilder Mind will be released in North America through Gentlemen of the Road / Glassnote Records on May 4.