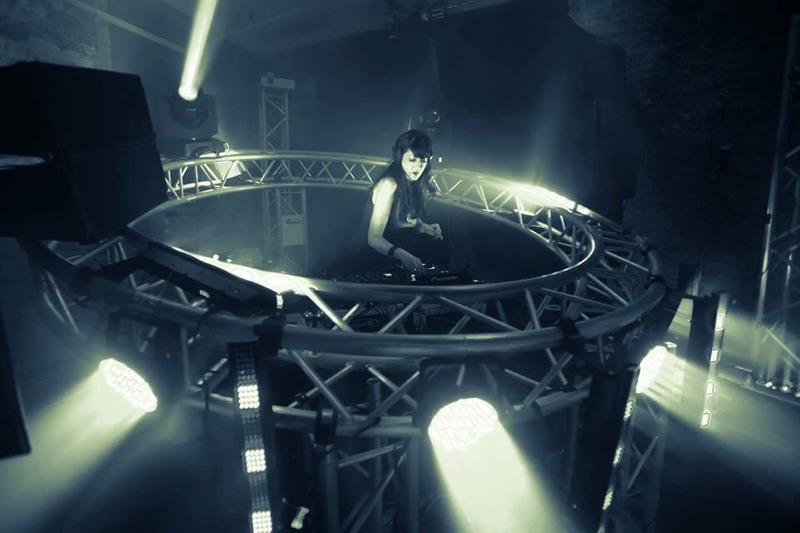 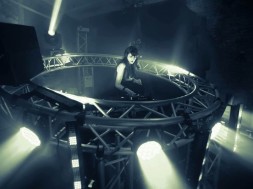 The late night music scene in Chicago has been around for over 20 years, so creating a new party that will remain relevant can be difficult. It’s not a new phenomena that people want to dance late into the night, sometimes even until the bars reopen in the morning (i.e. Techno Breakfast). These parties are often found in warehouses or abandoned lofts, the locations of which are revealed only hours before the event starts, to maintain secrecy. Most of the time, they are thrown together with little thought and as long as there is music playing, the host has felt they have justified the 25-50 dollar cover. The attendee has usually traveled too far to care at this point anyway, they just simply want to keep their night going and so the status quo continues. 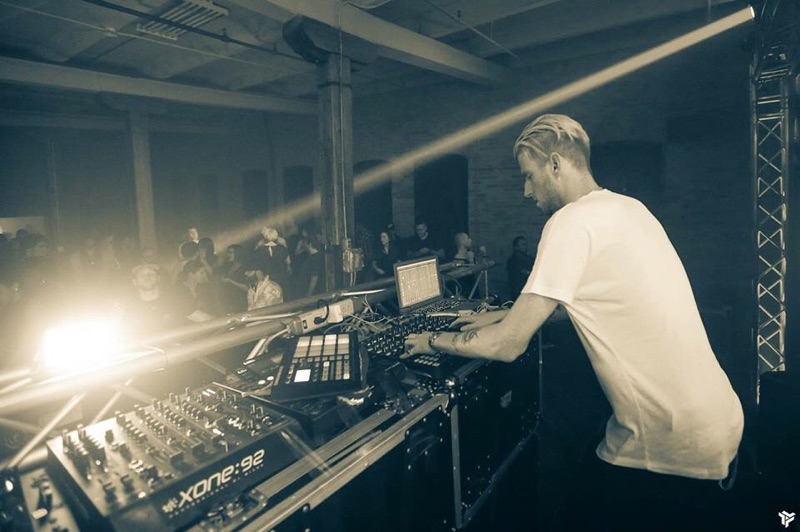 It is this stagnant paradigm of unimpressive parties that Reverse Events has been successfully destroying with their flagship TECH[NO] project in the past two years. It all starts with the lineup; before the day of the event you can already tell it will be a higher grade event than usual. By booking international talent as headliners such as Boris, D-Unity & Sasha Carassi and well known local djs as openers in addition to putting a team behind promoting the event in advance, Reverse can turn any old off the grid location into a highly anticipated event with a competitive line up at a well produced venue.  This doesn’t even take into account the show preparation that occurs day of. The social media breadcrumbs that begin to appear the day of the event, often show elaborate stage and lighting designs with massive high end audio systems. 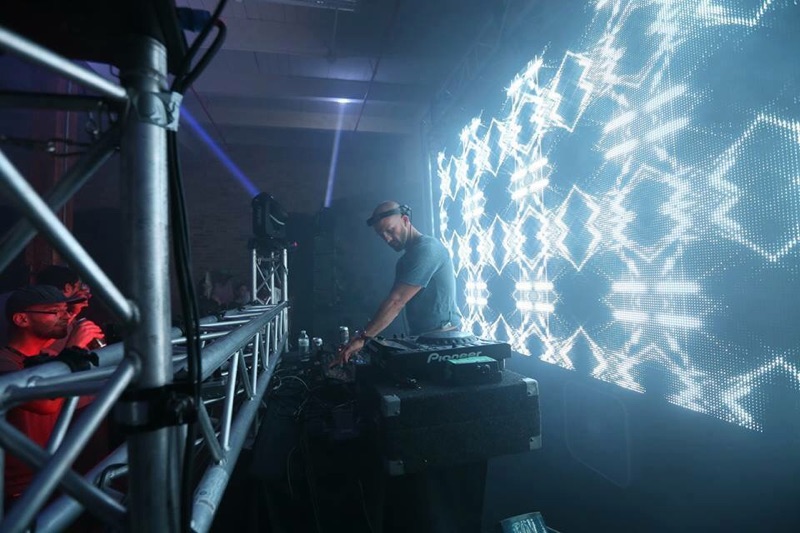 The support team behind Reverse Events includes people of many specialities all working for a common goal: to blow more minds with every event. Gone are the days of two wimpy PA speakers and a random dude train wrecking on a pair of CDJ-400s in the back of a Mexican restaurant. TECH[NO] stages have light and audio set ups that are only rivaled in the underground realm by some European clubs. In the video below you can catch a glimpse of the production quality that was present at TECH[NO.15]. Follow Reverse Events to stay up to date on upcoming parties as they grow to larger venues with louder speakers, brighter lights and bigger artists. 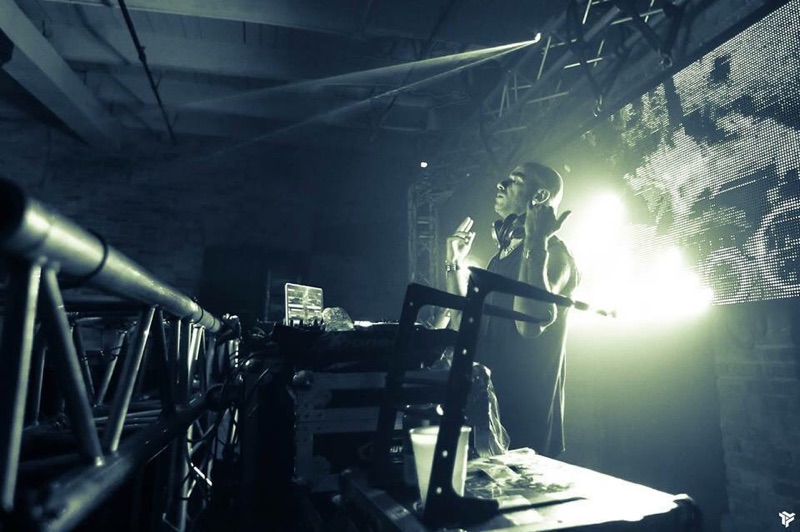 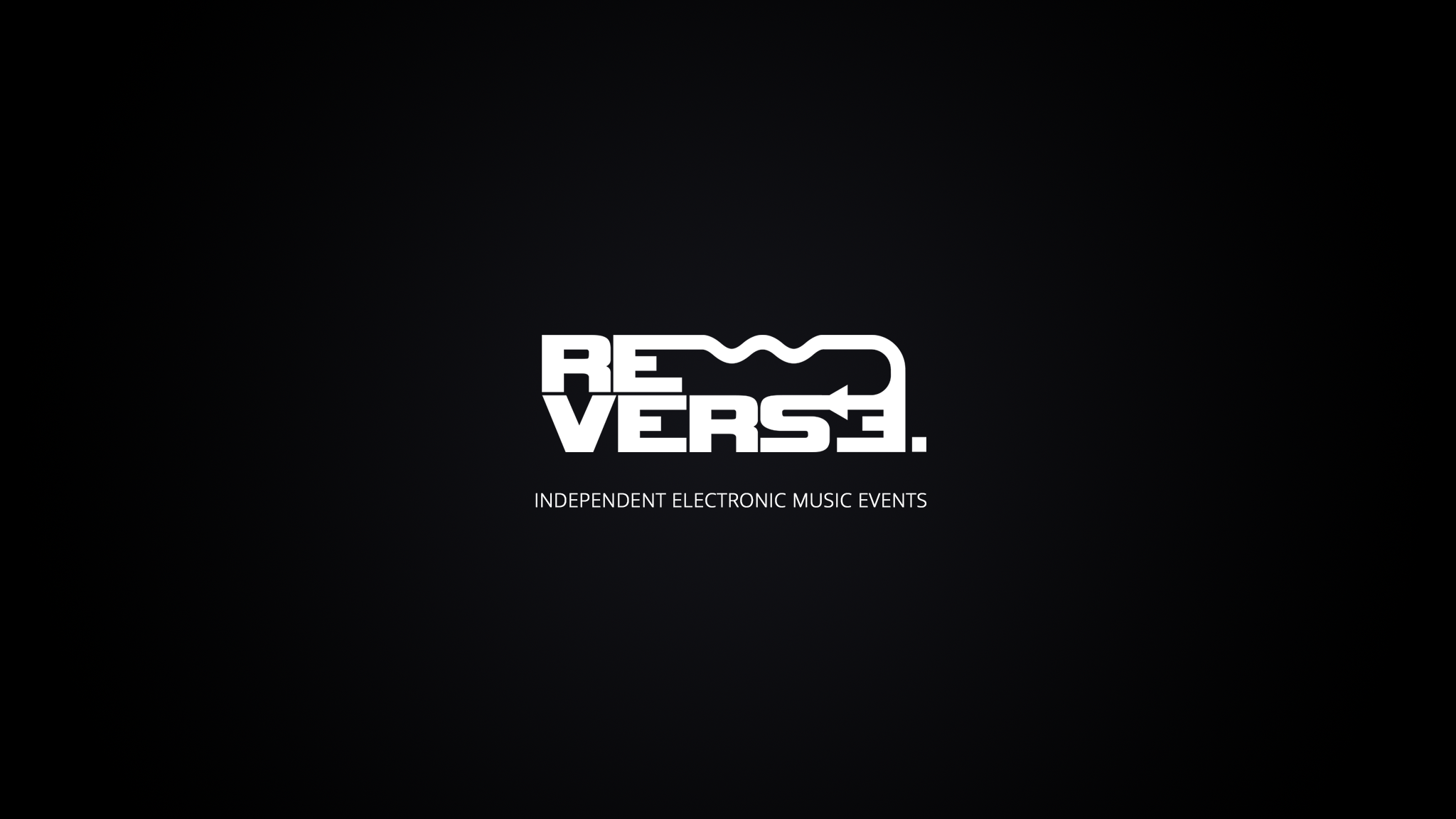