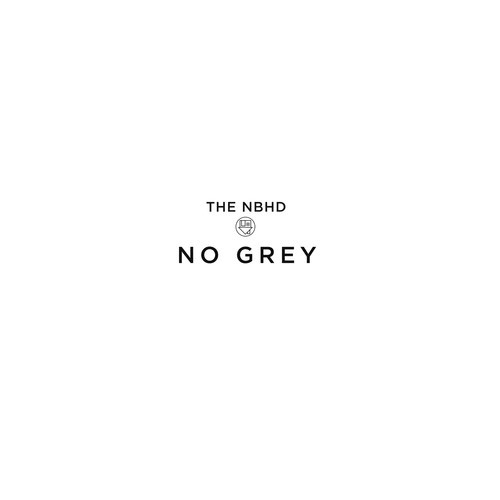 Rising indie-rock stars The Neighbourhood might have just released their debut album, I Love You, but that doesn’t mean their well of music is all dried up. The group is releasing three limited split 7″ singles that will feature new material from the band and their supporting acts The 1975, Lovelife, and JMSN. Living on the records will be The Neighbourhood’s “No Grey” and The 1975’s “Milk” – both singles that will only be available for purchase at their shows.

“No Grey” follows in The Neighbourhood’s haunting melodic footsteps, with Jesse Rutherford’s lead vocals piercing through the crisp drums and eery guitar. On the other side of the spectrum, The 1975’s “Milk” plays in the land of major scales with it’s upbeat tempo and summery guitar melodies. Like yin and yang, the two singles compliment each other nicely and are a great addition to any sunny skies playlist.

Listen to the sounds below and head here to see if The Neighbourhood will be in your town soon.

tags: indie rock milk No Grey The 1975 The Neighbourhood