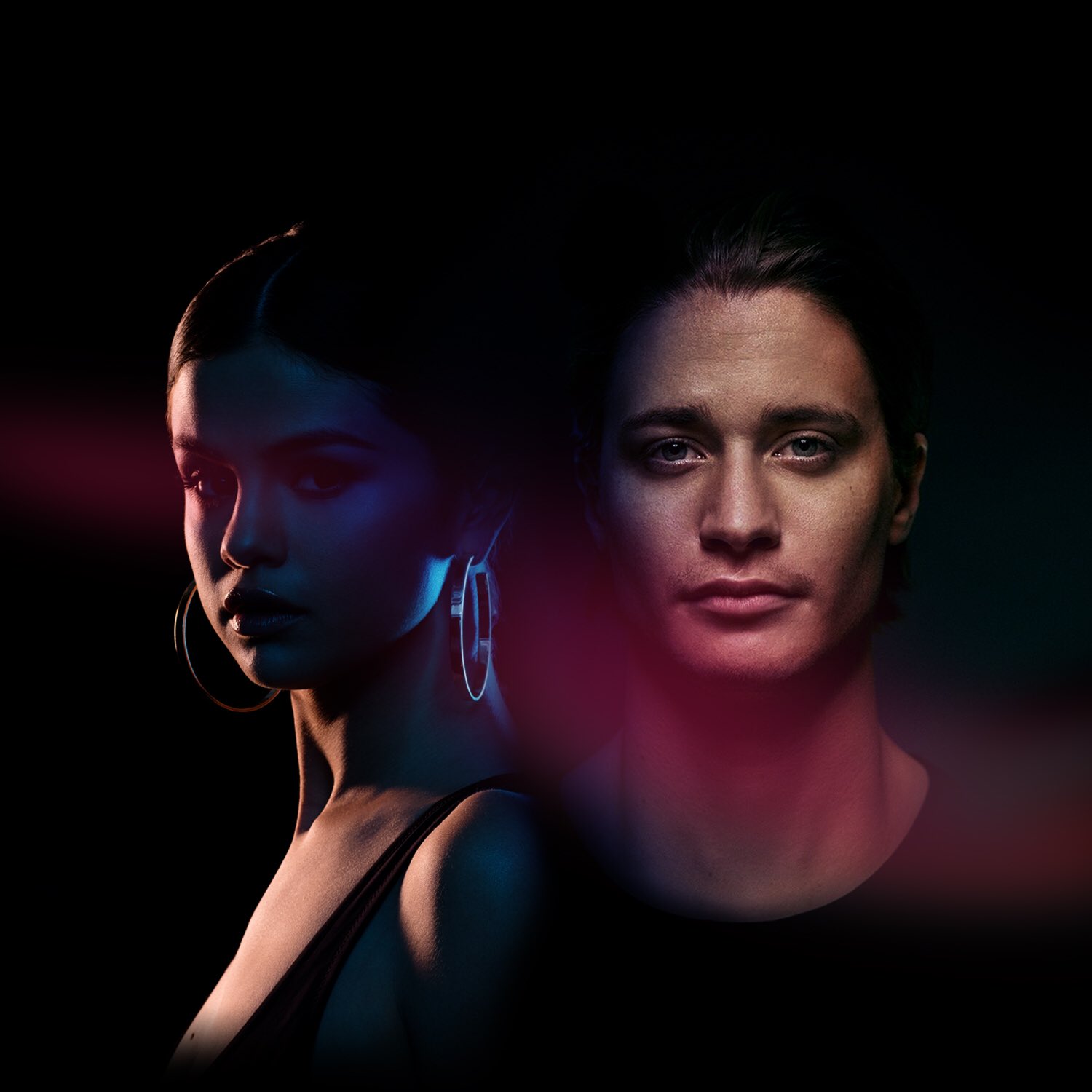 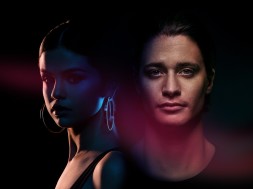 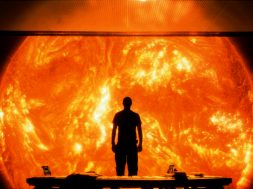 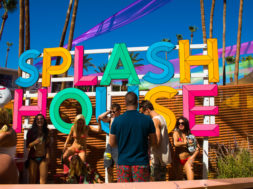 It’s never really been a shocker that poppet Selena Gomez was headed for superstardom. The former Disney star and Instagram’s most followed person has pretty much sealed the deal with 2015’s well received album Revival and it’s numerous megahits including Good For You, Same Old Love, and Hands to Myself. She looks to increase her profile even further this year with the release of this highly anticipated joint venture with Norwegian superstar DJ/producer Kygo, which is also the lead single from his sophomore album (title TBD).

Although, sonically It Ain’t Me doesn’t deviate much from Kygo’s previous work, the moody tropical house tune is a step into darker territory with strummed guitars and piano synth cords added to the familiar yet subdued electronic production. The song’s subject matter deals with a relationship ending amidst heartbreak, alcoholism, and painful memories which has lead many to speculate that it’s about her ill-fated romance with Justin Bieber.

In spite of the track’s enormous radio potential and what will undoubtedly be a first Top 10 hit for Kygo in the US, the success of the song doesn’t necessarily lie solely in the layered production nor Gomez’ well-delivered vocals (and perhaps, deeply personal lyrics), but in the sheer genius of both of these artists coming together. Gomez will only gain further credibility as a versatile and more mature artist while Kygo may have finally found the right vocalist to truly break him into the mainstream pop culture. If It Ain’t Me is intended to set the expectations for both artists in 2017, then we are set for an exciting season ahead (at least on the musical front).