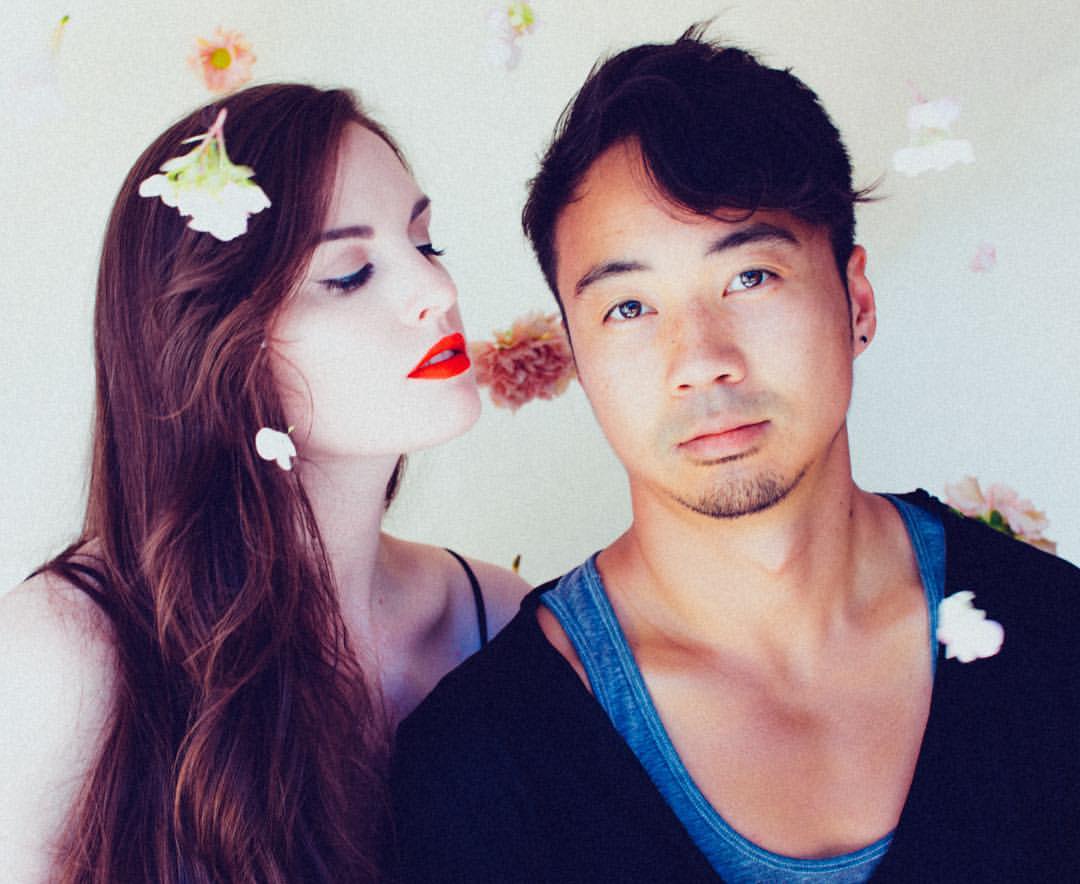 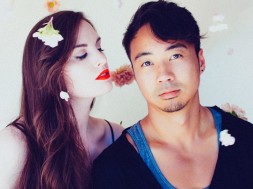 If you’ve ever been hurt in love; if you’ve ever stared out into the vastness of space from your bedroom window, wondering where in the world that someone special is, or where you lie in their heart; if you’ve ever felt the pain and the exhilaration of meeting someone new, then the emotions that ooze from San Francisco indie pop outfit Cathedrals independently released single are, no pun intended, no stranger to you.

“Don’t Act Like A Stranger” is, in many ways, a departure from the sound we heard in the duo’s self titled EP in 2014, which took on a lot of dark electronic and at times almost goth-pop aesthetic. Instead, “Don’t Act Like A Stranger” presents a much warmer sound- vibrant, full guitar riffs and of course, Brodies’ lush vocals, accompanied by fluttery choral progressions reminiscent of butterflies in ones chest- a perfect spring song.

The lyrics, however, intimate a more complicated story. In the past year, multi-instrumentalist Johnny experienced the dissolution of a close relationship, while Brodie’s relationship blossomed into marriage. That contrast is apparent when the song is broken down. This track is just as much about the hopefulness of falling in love as it is the heart-wrenching yearning that accompanies it.

“Our first reveal, “Don’t Act Like a Stranger”, is in many ways the encapsulation of our two worlds woven together. It’s a song about yearning, and hope—even in the midst of heartache. It’s about exploring the beauty in that uncomfortable space between where we are and where we aspire to be. For us, it’s a re-emergence, and a new beginning.”

A yet to be named album is in the works, but for now, check out this new single, and revisit the 2014 EP that started it all.