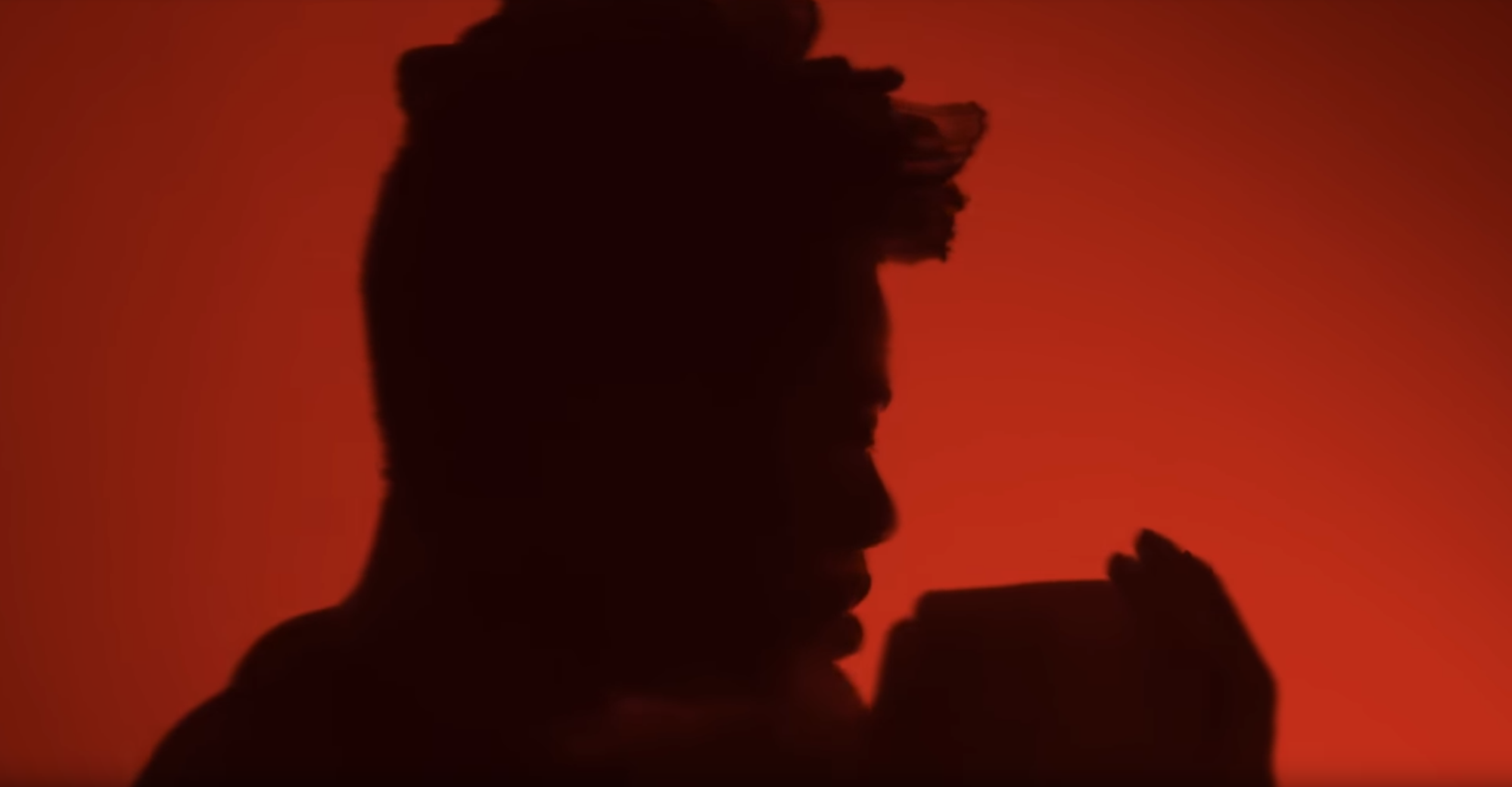 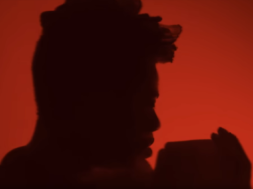 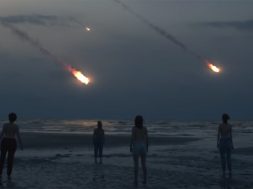 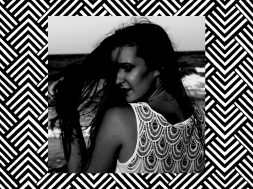 Athena Joy Finds Herself On "Repeat" In Moody New Single

On the heels of the release of his debut studio album ‘Aromanticism’, Moses Sumney is full of a sense of responsibility.

Responsibility that is, above all else, to himself.

How does he do it?

Like many other beings in nature, to stay in line with what is necessary for his natural, or ‘true’, processes, he sheds.

He rids himself of all that is nonessential, cliché, or falsely assumed. This is apparent on the first full song of the album, “Don’t Bother Calling.”

Sumney’s voice hurts as the song opens with the titular command of “Don’t Bother Calling, I’ll Call You.”

Following is a ghostly, inarticulate vocal swell coupled with a subdued guitar and icy strings. The song is near bare, yet filled to the brim, engorged with emotion.

Lines like “I’m not a body,the body is but a shell. I disembody but suffering is sovereign” and “I’m not somebody, somebody would savor us.”

You need a solid, but I’m made of liquid” show Moses’ inclination toward inconvenient truth above a more “go-along-to-get-along” attitude as well as a sort of shucking of the absolute value of the material world. 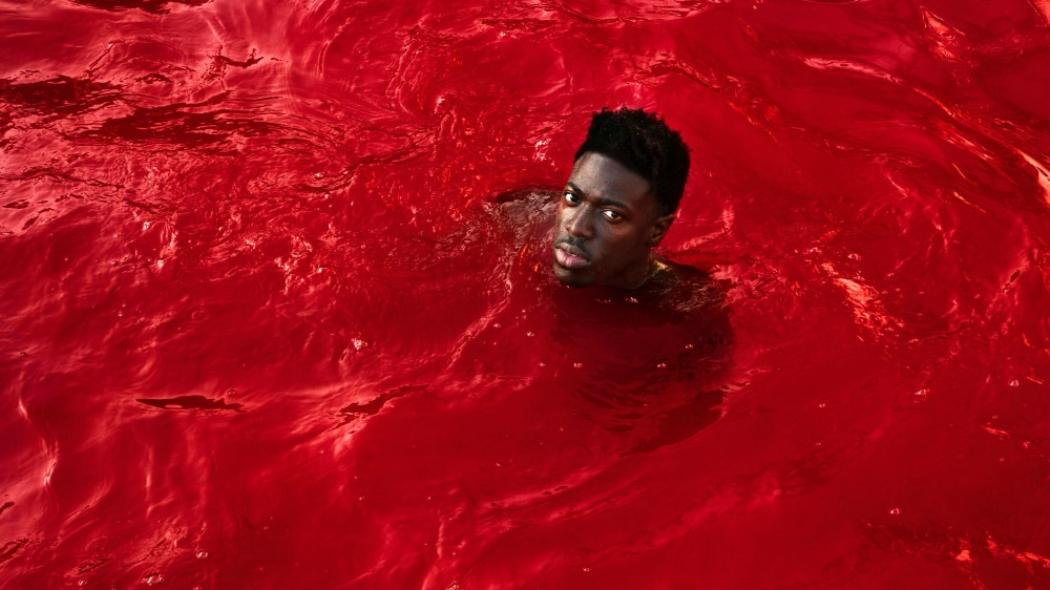 Sumney has reveled that, in order to summon the thoughts and emotions necessary to create his opus, he spent extensive time in solitude in the mountains of Asheville, North Carolina. You may think that music born of solitude would make you feel alone, even lonely. You might be right.

Either way, with all of these ugly truths, he’s able to maintain an utterly gorgeous landscape throughout not only this song, but the entire project.

The project as a whole? It’s like hearing an angel sing aloud how unfulfilled he is in the place he thought was Heaven. 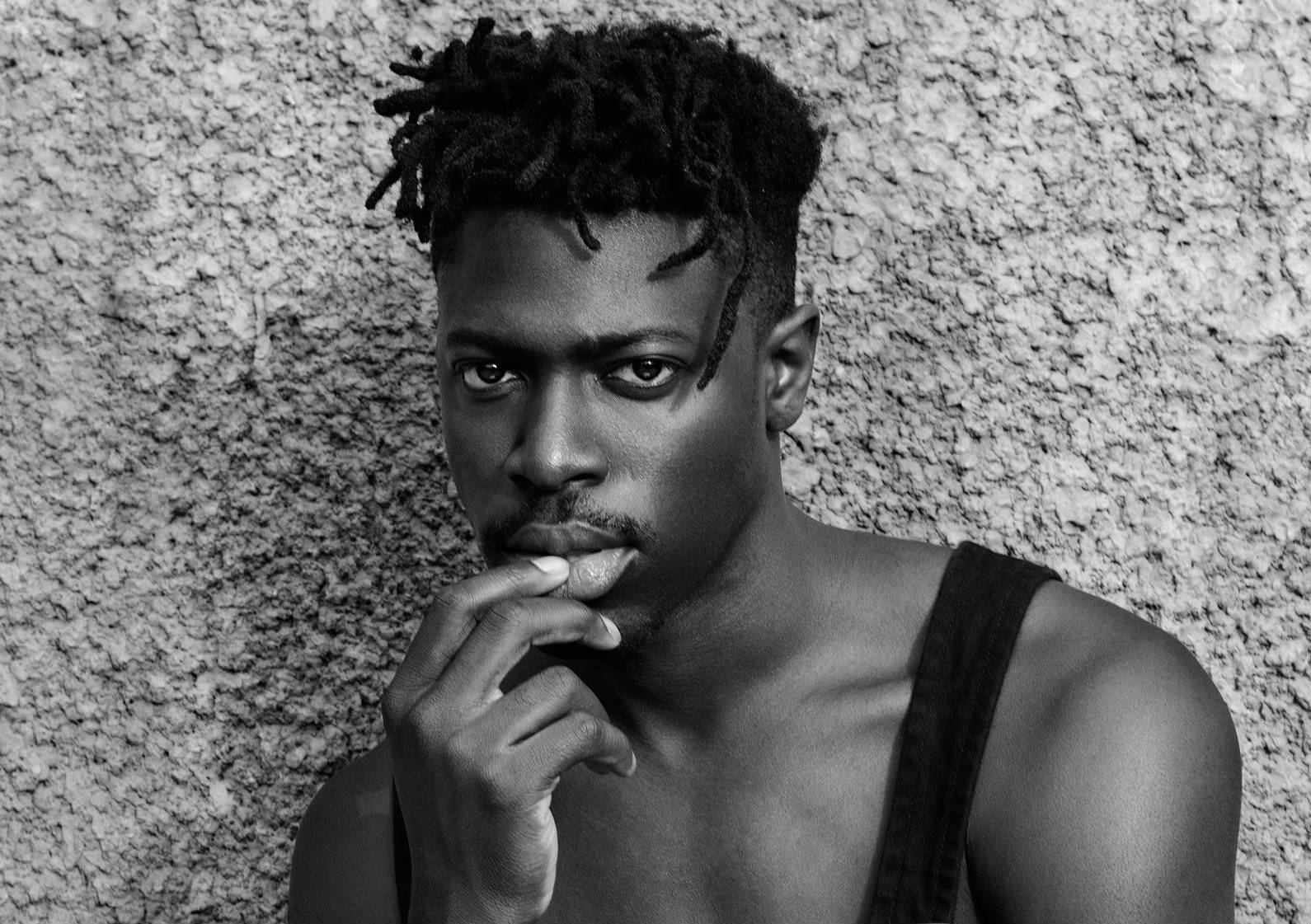 It’s like that angel’s songs are the pressure that crack the shell surrounding his consciousness, each note piercing through until he emerges a young chick in a new world much more vast than previously imagined, with its own truths ripe for observation and picking apart, all for the sake of what Moses has confessed to being obsessed with, complete personal honesty.