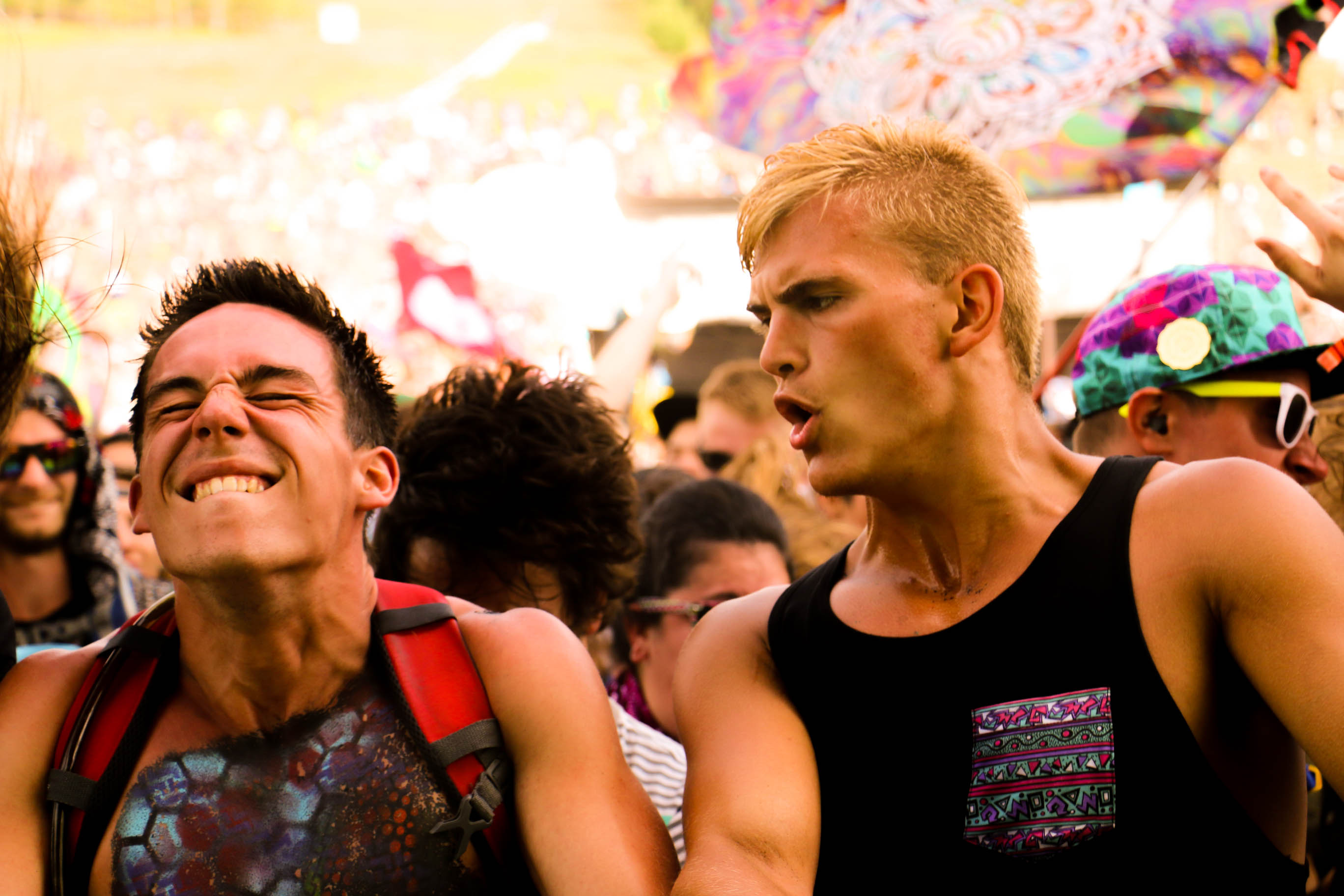 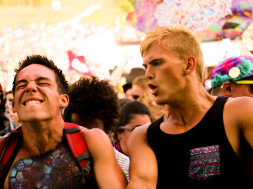 You’re sitting in the back seat of your buddy’s packed car. You may not have gotten shotgun, but nobody has claimed the auxiliary chord. You plug in. Hit play. And wait.

Like a comedian smirking behind the anticipation of his punch line, you grin as the inaugural song builds. Knowing damn well that it only gets better and better from here.

The rest of the passengers haven’t heard this artist before. You know that because you know your friends. You know their musical preferences. You know who is going to scoff at any trace of techno synth because it “all sounds the same.” You know the driver could tolerate some boots n’ cats on repeat as long as you play “that one song you showed him” a few days prior. Your girlfriend mostly listens to the radio but has since graduated to some respectable deep house music. All thanks to you.

They trust you. But that’s old news.

Nobody has complained about your selection yet…give yourself a pat on the back! By now the drop has nearly broken the stock car speakers and everyone in the back row is screaming at the driver to turn up the volume. These are the kinds of friends I love having.

I would even go so far as to say that music is one of the criteria surrounding many of my friendships. In most cases I’ll take just about any musical recommendation. Some proposals tend to carry more weight than others however. Are suggestions from strangers important? Heck to the yeah they are. But the focal point here regards a foundation of trust built between friends.

Here is what my friend and I started doing. We used to frequent the local club spot that always featured our favorite DJs. Most of the time it was a race to see who would send the first link for an upcoming show that we both wanted. But when one of us didn’t know the artist that night, the recurring question would arise: “What kind of music is it?” Which we later found out wouldn’t even matter.

Now this was predominantly a house and deep house venue, and I can’t think of a single time I didn’t enjoy the music. So we came to this conclusion. Instead of asking any questions about an artist or even looking them up, why not just take the recommendation blindly?

For the following several shows I would hit up my buddy and say, “Hey, we are going to see…” Without hesitation I would receive a prompt text reply, “Cool, what time should I be over?” He would do the same and I too would reply with a quick, “Sweet, can’t wait to see what we got tonight!” Not only were we confident the venue would have good music, but we trusted one another’s taste. It came down to the simple fact that one would not steer the other in the wrong direction with someone as meaningful as music. 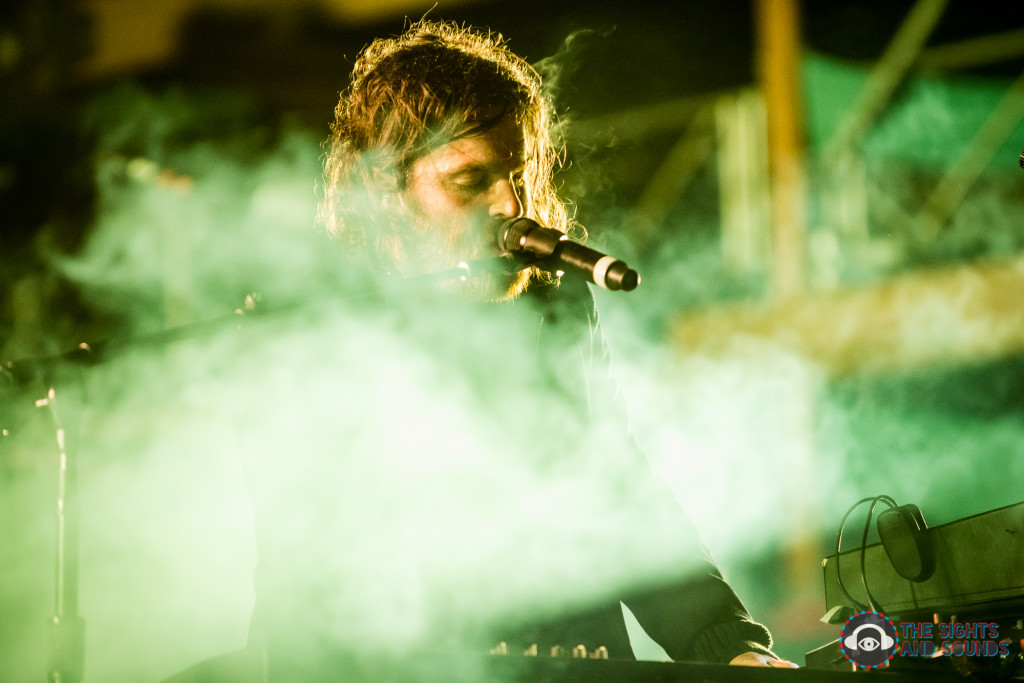 The same idea applies to festivals. Everyone has their own agenda, their own list of artists they must see. There are artists you haven’t even heard of and being “dragged” over to see them might sound awful, but it turns out to be awe inspiring. Follow whatever beat makes you dance. Follow the ones you trust. And trust the ones you follow.

Music comes in many flavors and I thank the lucky stars for having friends with such phenomenal taste.