Lollapalooza is one of the biggest music festivals in the country. Annually selling thousands of ticket to swarming masses of music lovers, Lolla has become one of the premiere festivals for those looking to get a taste of everything from indie to EDM. And as such a high ranking festival, there is always speculation about who will play the three-day Chicago jaunt.

Last year we followed a story via Twitter regarding the 2012 Lollapalooza leak. This year we want to be the first to bring you all the juicy leaked info. It seems as this is only the beginning of the leaks, so stay tuned as we follow the story. Now without further adieu, here is the story we are following for the 2013 Lollapalooza lineup leak.

**Update**
(3/28/13) A leaked image of the official Lollapalooza poster seems to have found it’s way online. Check the pics below for what appears to be a legitimate lineup. 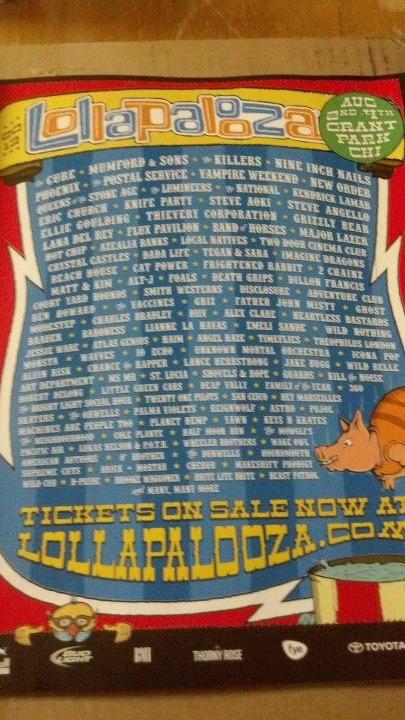 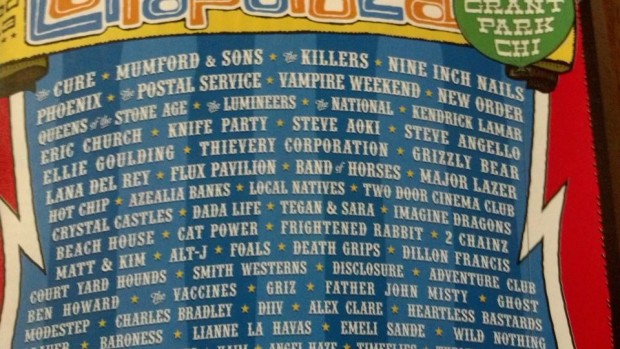 (Note: We are not claiming this to be the official lineup. We are simply covering what we find! Read on for full coverage.) 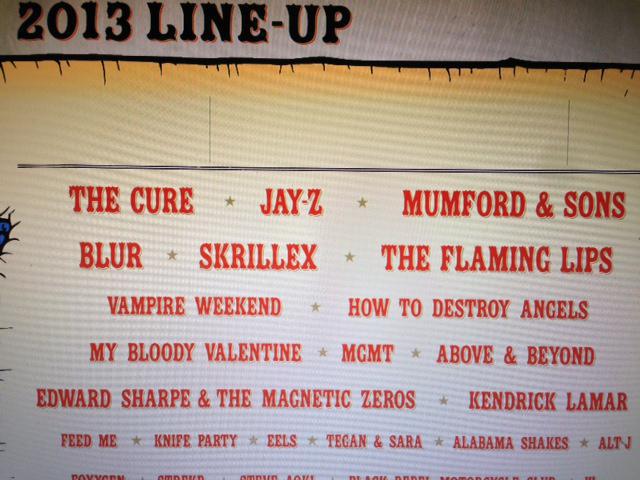 Apparently there is a war going on in the Twittersphere now, as this picture was just posted on a feed from @AgentofLolla including a couple back and forth tweets to the original @thelollaleaker. 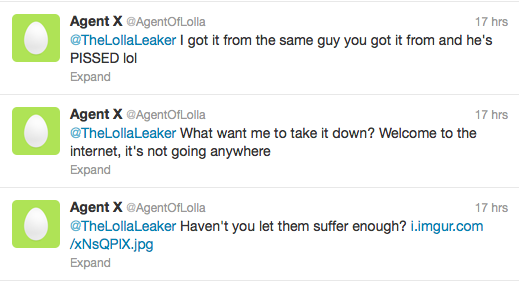 These were the first sets of tweets to go up via @thelollaleaker this year. So as it sits right now, the first groups leaked are Blur, Lower Dens, Claude Von Stroke, IO Echo, Purity Ring, CHVRCHES, and (if our guess is right about the triangle) Alt-J.

The following pictures were also uploaded to Twitter but subsequently taken down. Thanks to a sharp eyed follower, they were saved to her desktop before the tweets were deleted. These pictures look as though they were taken off a computer that has access to the 2013 lineup page. It’s hard to make out exactly what they says, but it seems pretty clear that The Flaming Lips is big and bold at the top of one. Can you make out any others? 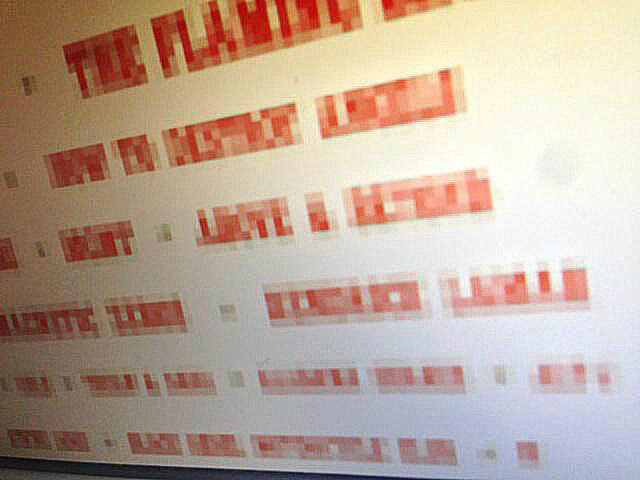 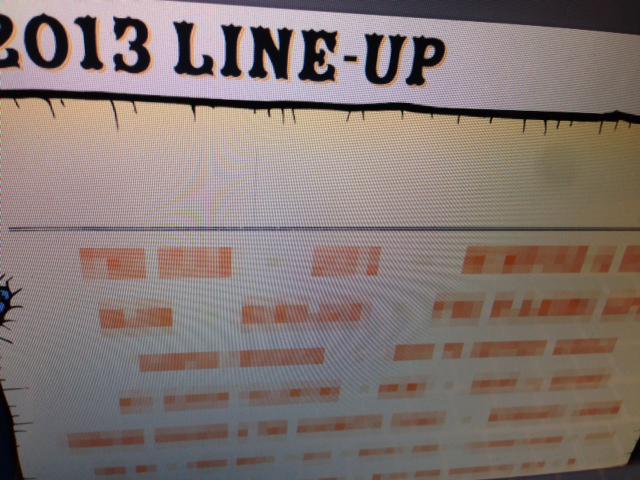 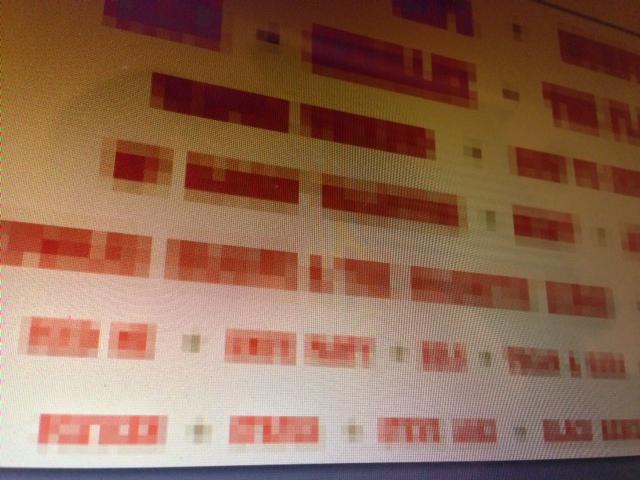 After a bit of research, we found info that this tweet may be hinting at Boards Of Canada.