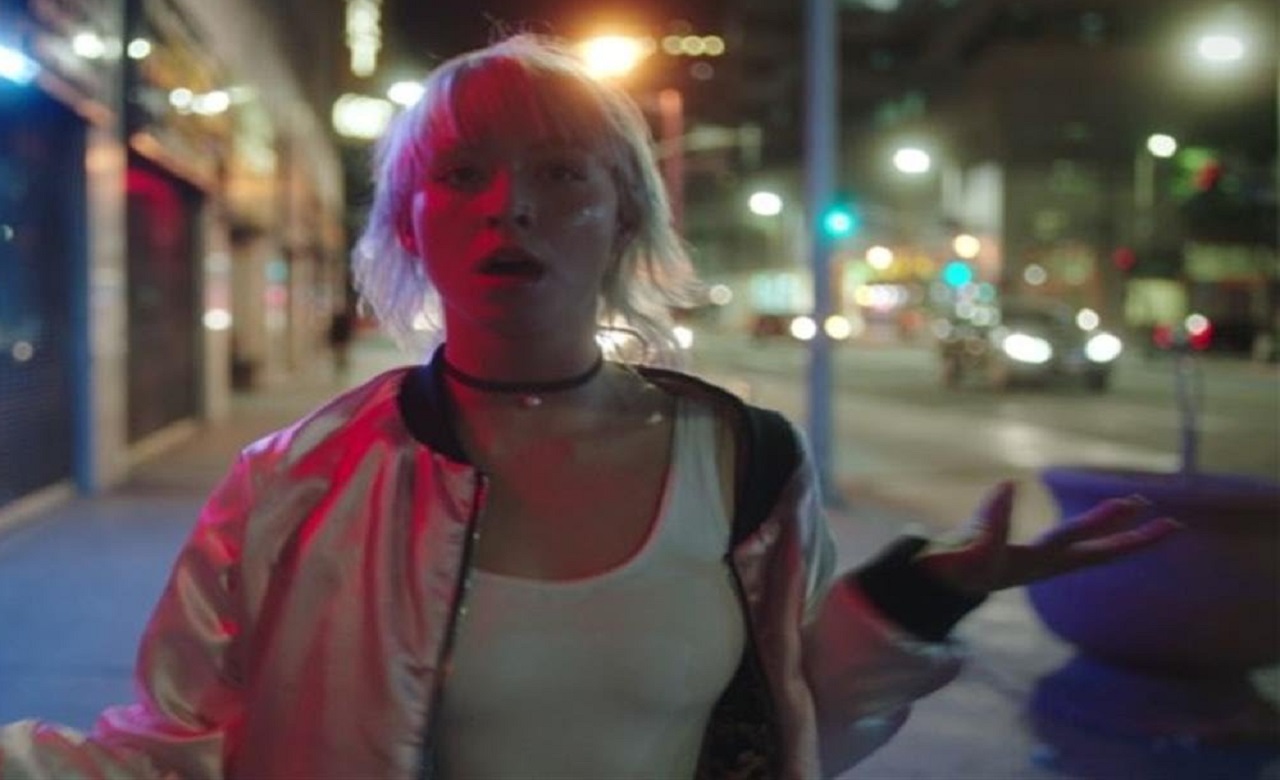 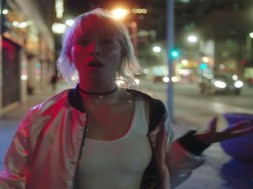 Science cures. I believe in the power of science, not people. You know, since it saved my life, oh, 13 times in the last 2.5 years. And people ran. No joke. My immune system collapsed. Like, imploded. Suicide jumped off a 76th story and squashed it’s ribcage into a thousand pieces on a zebra crossing below for a thousand people a minute to kick around the pieces. It was gone, and I was weeks away from joining suit. And I sat in the dim, blue light of my computer screen and read clinical trial after epidemiological report; and I believed in the power of my ability to teach myself immunobiology, to challenge doctors and their schemes for my truncated traipse around the 3rd rock from the Sun. And every time I wanted to scream, I grew more clinical. I believed in the power of science. And so do Capital Cities in ‘Vowels’.

You need science to see the genius of ‘Vowels’. Here, linguistics push your biology around. Tell you to psychologically heal. And the song has a hook, yes. But science is the only reason it’s not bullshit (albeit, earwormy, comforting tripe). See, in linguistics, in oral languages, vowels have power. When you speak a vowel you have to open your lungs, widen your mouth, let the power of the air and the atmosphere that attacks you in. And to make the sound you have to push that air out. Exhale all that emptiness, energy. You can’t make a vowel sound with your mouth closed. Try it. A, E, I, O, U. Go ahead, I’ll be here in 70 seconds. Now try a consonant. Consonants require closed mouths. They are often fricative, which means they block the airstream to make sound. They take power to make but their strength is blocked. Trapped. Try it. To keep us from being a mumbling mess, vowels are put in the middle of consonants so that we open our mouths. The power of a sound, of a syllable, is said to ‘peak’ on the vowel. Meaning it’s negative parabola in shape. When you take it more air the parabolas connect, like a sine wave. Sound goes up, pow (punches the fuck out of the sky with an E), and then drops. Science. 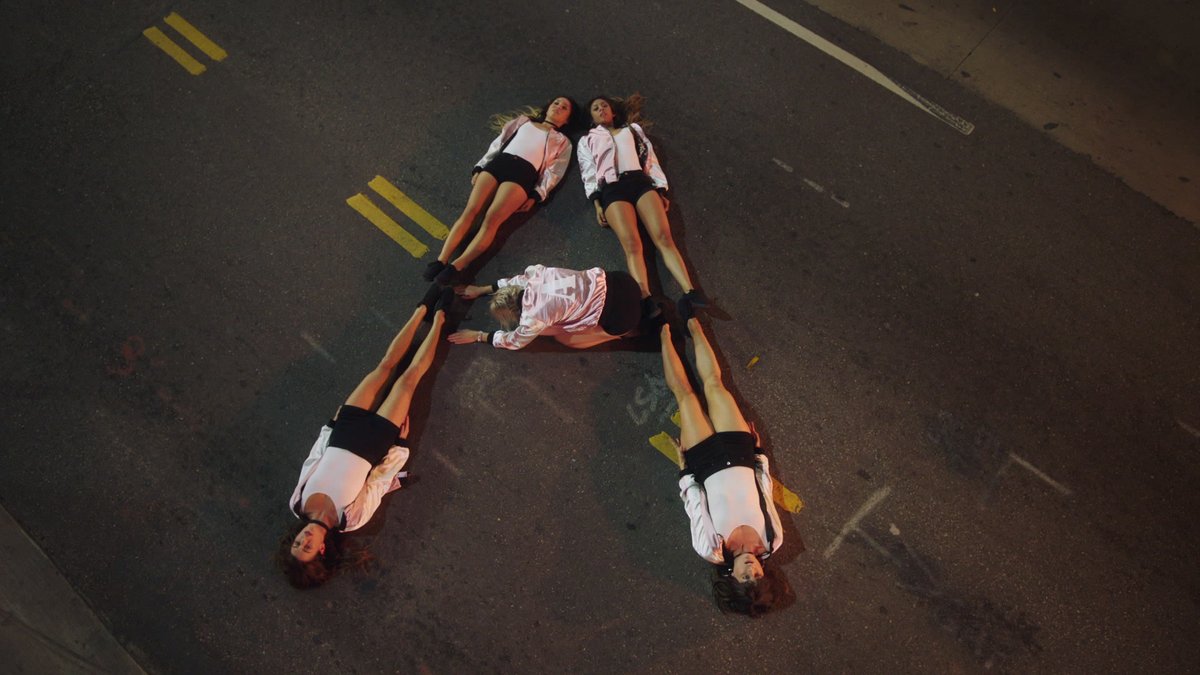 Capital Cities get the power in vowels. And so do I. Clinical, cold me. I stopped speaking this year. I stopped feeling this year. I went 97 days without a single emotion, not a sound. And when I started to speak again, it was all vowels. I stopped believing in the power of people to sit still for seven seconds and hear you. Sorta think it won’t always be that way. But until then I shiv silence with vowels. I take advantage of peak sound to push out as much pain as inhumanly possible. And I keep words short in earshot of other meatspace clinical trial participants. Shake loose the freight train of emotion stuck in my lungs. One sine wave at a time. Because science cures.