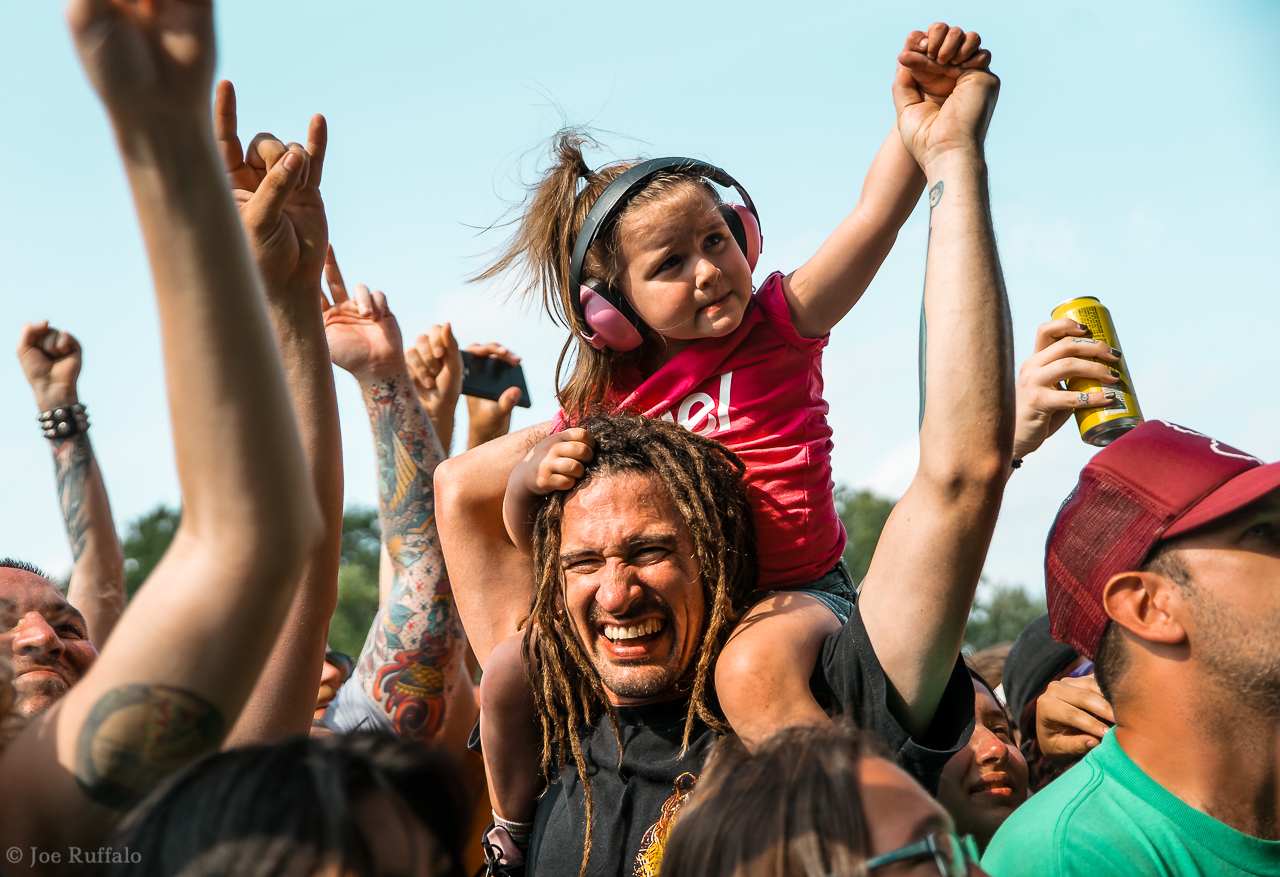 To no surprise, Riot Fest further reinforced its position as Chicagoland’s most authentic and premier music festival.

From September 13th-15th, music lovers from all over the globe flocked to Chicago’s Douglas Park neighborhood for three packed days of top tier entertainment. The constant threat of rain did anything but intimidate the masses making their way to the city’s west side. After all, the weekend proved to be more of a celebration than anything else, as it marked the 15 year anniversary of the inaugural gathering.

In addition to hosting some of the most prolific names in music, the weekend’s prominent feature was one which seems to show year in and year out: ample variety. An eclectic list of headliners (featuring The Flaming Lips, Blink-182, Wu-Tang Clan, Patti Smith, Slayer, and The Raconteurs) ensured a broad appeal for each goer’s palette. The close proximity of the festival’s four main stages eliminated any possibility of a potential lull. Instead, it served as encouragement for goers to ‘taste test’ a wide range of diverse sounds within their daily itineraries.

Although Riot Fest primarily caters to music lovers, obligation never seems to exist at any capacity. In fact, making a few laps around the festival grounds can prove to be equally as entertaining as its main events. Whether you stumble across a lucha libre wrestling match or even a sculpture of actor John Stamos crafted entirely out of butter, the Riot Fest experience is simply one of a kind. Its quirky, bizarre, and unpolished traits all contribute in making it unlike any other festival in North America.

Check out Joe Ruffalo’s visual recap of Riot Fest 2019 below (More photos to be added soon).