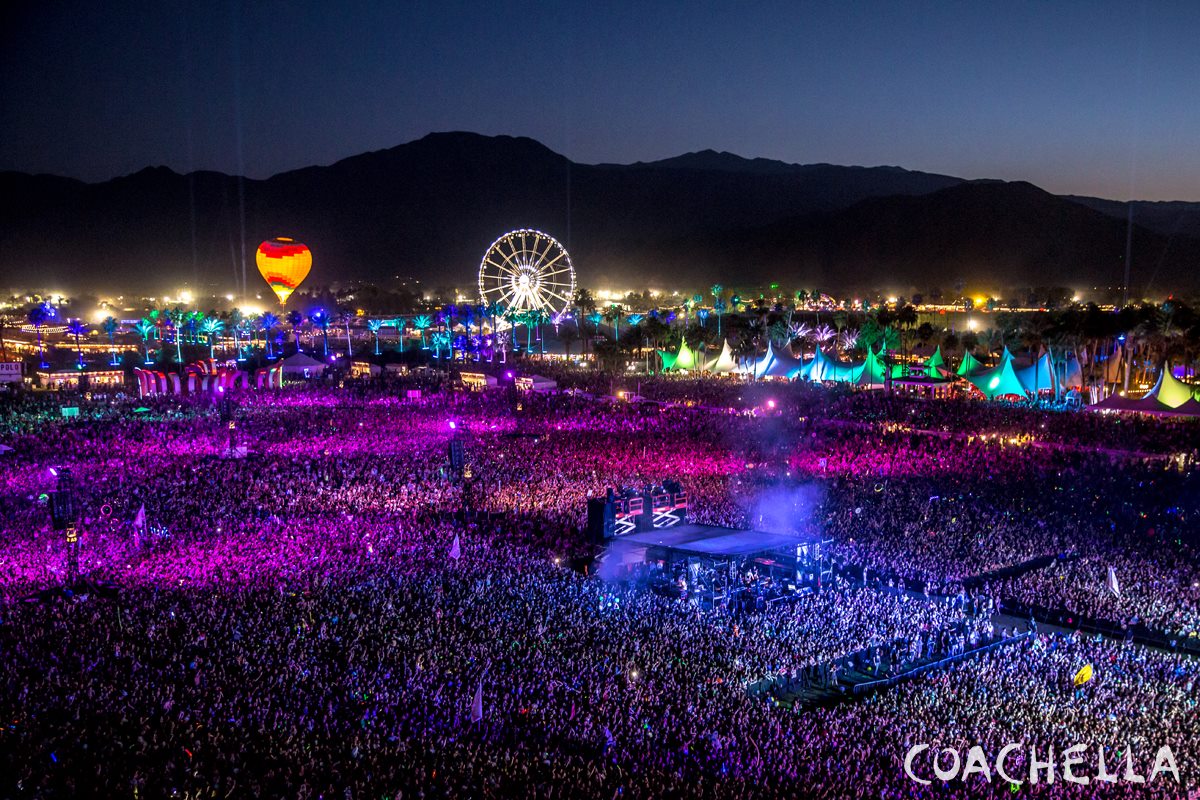 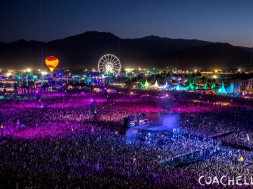 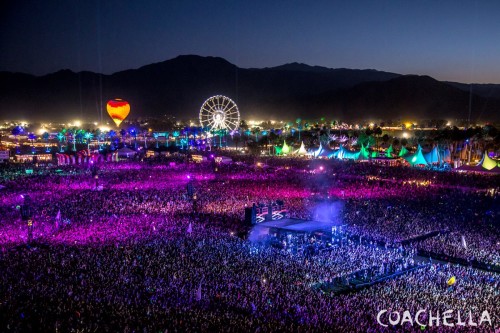 Just when you think you’ve been to one too many festivals, another one appears, this time in Denver. Reports indicate that AEG and Superfly have plans to move forward with a new “Super Festival.”

AEG Live is the parent company of Goldenvoice, the company that runs Coachella, Panorama, Firefly, and Hangout Festival. Superfly is a collective even promoter that was birthed out of Bonnaroo and also produces Outside Lands Music Festival in San Fransisco.

Early estimates indicate that the festival will attract around 30,000 to 60,000 fans to the event.

AEG Live’s David Elrich has made it clear that the permit necessary for such a festival is far from obtained at this stage in planning, noting that “This is not a done deal by any stretch.”

When Electric Forest producers, Madison House, created an 8,000 person festival in Buena Vista, Colorado they received concerns from the towns inhabitants. According to Billboard, “the festivalhas announced its latest festival will not return for a second installment in 2017, due to an inability to secure a three-year permit with the Chaffee County Commissioners in enough time to make worthwhile planning possible.”

According to the Denver Post, Denver Parks and Recreation officials have already met with their counterparts in San Francisco to better understand the impact a large festival might have on the Overland Golf Course and its surrounding area. Land owners in Denver are no more likely to be thrilled about a “mega festival” than were community members in Buena Vista.  “We don’t want to destroy our resources,” says Grace López Ramírez of the City of Denver’s Office of Special Events.

This begs the question, will AEG and Superfly be able to pull off a mega festival in Denver?

“The investment of festivals is an absolute bloody fortune, and we’ve just got to be sure,”AEG Live Rocky Mountains CEO Chuck Morris told Westword. “We’re in the phase of looking at all options.”

Indeed, building a festival is no simple task.

Superfly and AEG have their eyes on other potential sites, all within close proximity to Denver, Colorado. We will continue to provide developments to this story as they become available. 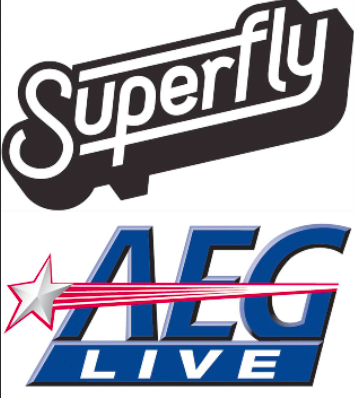