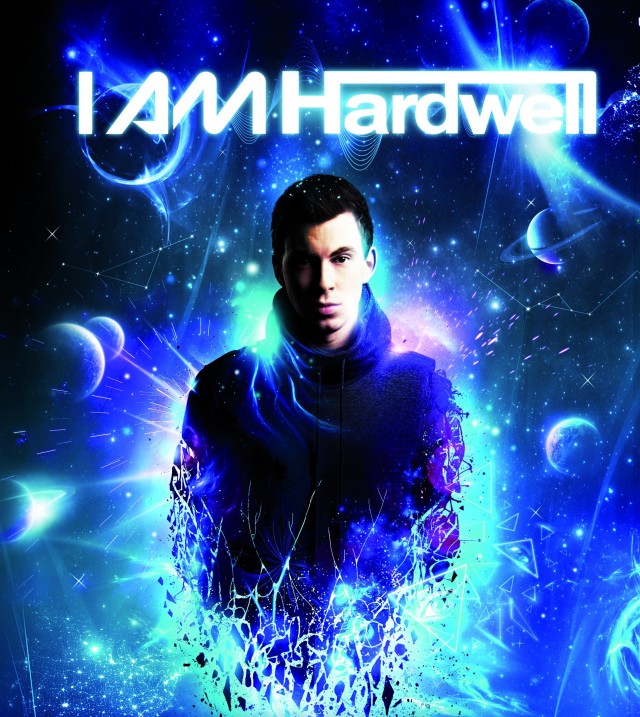 “The whole world has watched this show now,” says Hardwell. “It’s finally time to bring this concept to America.”

The I AM HARDWELL World Tour will kick off on Halloween night in Chicago for the inaugural show of his North American jaunt. Spanning 19 countries to date, I AM HARDWELL features the Dutch DJ tearing through three-hour sets spanning his entire musical career, including early cuts, unreleased tracks, and previews into his upcoming album. If that weren’t reason enough to go, Halloween night should prove an added bonus as all the glowing EDM creatures will be making their costumed appearance to give the performance that extra flair.

We’re giving away one pair of tickets to the show so that you can get down with all the ghouls to the massive lights and sounds of Hardwell’s global phenomenon in Chicago. To enter, all you have to do is follow this link to The Sights and Sounds’ Facebook page, give us a ‘Like’ and share the post, tagging the friend you would bring with. That’s it! The winner will be announced October 29th at 3pm (CST). Good luck!

Tickets for the show can be purchased here and check out our Essential I AM HARDWELL playlist below and get yourself amped up for the big night!

0
0   0
previous [PHOTO RECAP] See You In The Pit: Behind The Scenes With X Ambassadors and Jamie N Commons' Into The Jungle Tour
next [DEEP HOUSE] Nause - "Another You" (Sonny Alven Remix)