Basically the greatest compliment ever. But I’m referring specifically to ‘Bad Kids Collective’, the dance music lifestyle brand that has taken the New York/Philly areas by storm, known today for its unrivaled events, unique activation tactics, and thought-leadership within the biggest music movement of our generation.

Aside from the mass influence they’ve had on the NYC EDM scene, I’m excited to write this post as a personal friend and former/current/forever-and-always ‘Bad Kid’, as they launch their Spring/Summer 2015 Collection at #BADdayClub this Saturday, February 21. Keep on scrolling to find out how to win your pair of tickets and some Bad Kids Collective gear.

Why should you care?

Because if you’re in New York City this weekend, you’ll be able to rage and dance your face off with Elephante, The Disco Fries and many other supporting acts at the Vegas-inspired venue ‘Stage 48’, a warehouse playpen in the heart of Manhattan.

Because they’ll be launching their newest clothing and accessory collection, just in time for you to grab for the start of festival season. 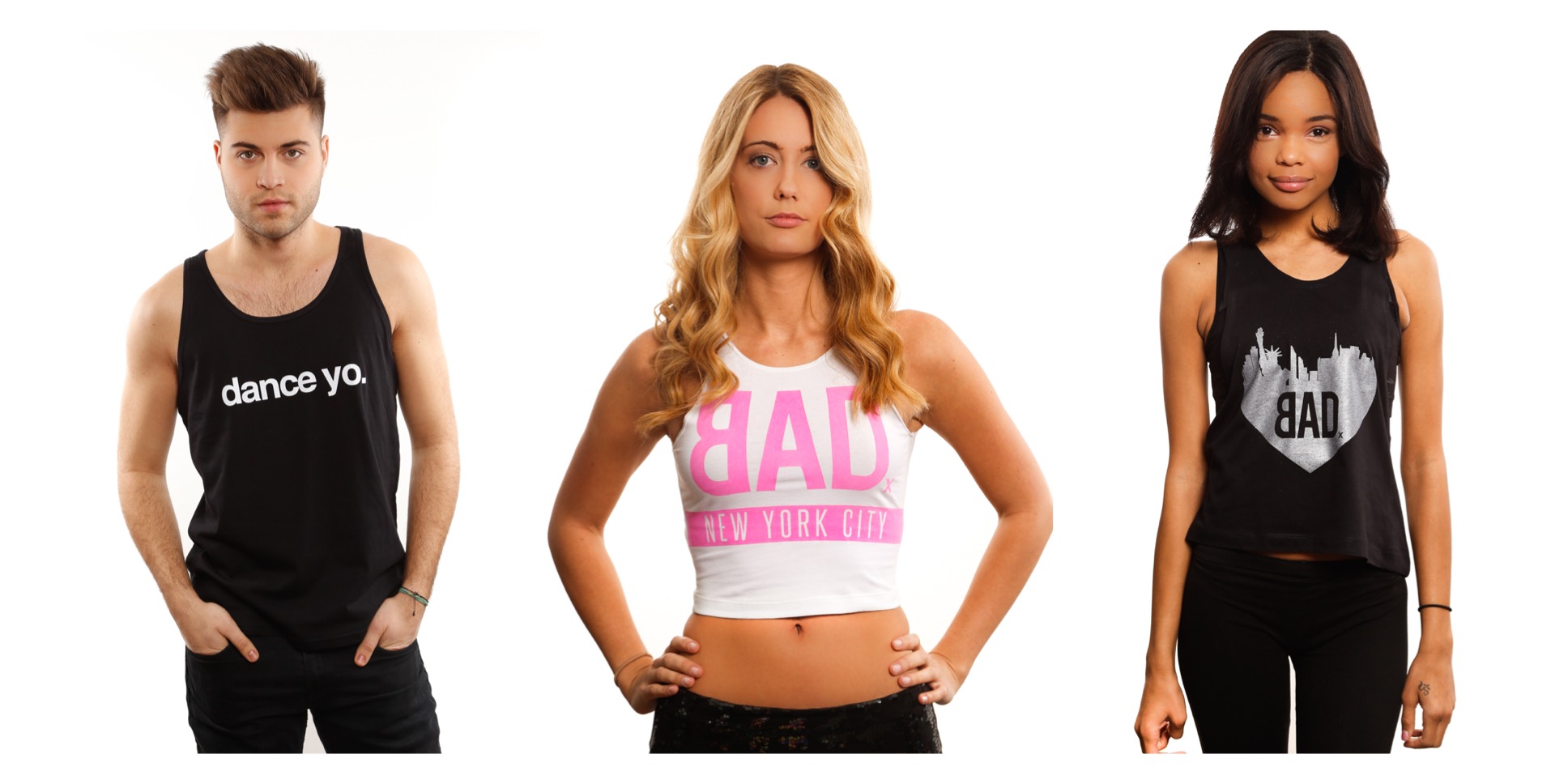 Because your ticket will also give you admission to Oliver Helden’s set at Pacha NYC later that night for the official after-party. (They’ll even have makeup artists on site to keep you looking beautifully-ratchet day to night). 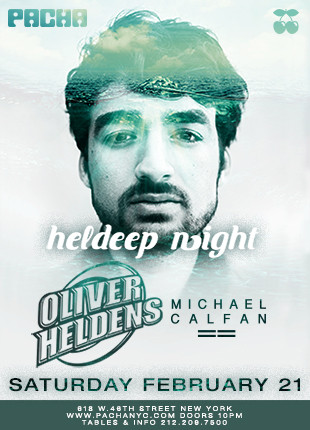 And because if the last BADdayclub has anything to show for it, there will be epic fashion shows, plentiful day-drinking, dancers, robots, an OPEN BAR, crazy costumes, and even crazier hot people. Lots and lots of them.

The best part? You have the chance of winning two tickets and official BKC gear for you and a friend.

I was first introduced to the Bad Kids when I met founder/CEO Andi Cross during a Rusko boat party. At maybe 5’6″, she stood out amidst the crowd fashionably rocking a summery-pink crop top, black parachute pants and enormous wedges. While everyone else looked everything from out-of-place to downright trashy in their awkward EDM getups, her and her Bad Kids crew looked effortlessly cool and appropriate, sporting colorful snapbacks and  bold yet tasteful tees that were obviously tied to dance music, but not in a way that made them look like the love children of Spock and Rainbow Brite. It was like rave clothing grew up and went to an urban fashion school – and then dropped out.

The Bad Kids definitely had an allure: they danced on tables the entire night, threw back VRB’s like it was no one’s business, and attracted crowds wherever they went. They had that immediate “It Factor” that comes with people who don’t have to pretend to be celebrities – they just are.

I was beyond stoked when they asked me to be a model for their Fall/Winter clothing line, which would be launched at a BADdayclub event in September 2014. The whole experience was unlike anything else: from strutting down the busy streets of Manhattan showing off our gear, to shooting (more than) risqué shots in Central Park all day, and absurd videos in Times Square at night, it was a day of no rules – of absolute freedom, of feeling utterly cool. And all I had to do was put on a Bad Kids tee, snapback, and the highest wedges I owned. Here are some of my personal favorite moments from the collection: 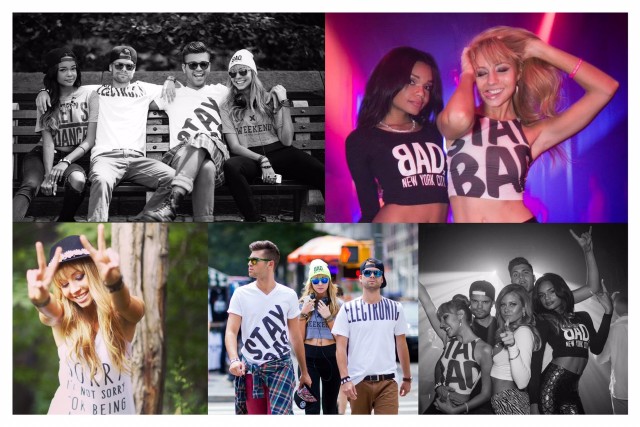 Paradoxically, what makes Bad Kids Clothing so fucking awesome is that it’s not just clothing – it’s a lifestyle. Bad Kids Collective defines what it means to be a twenty-something who knows how to have a good time; to be young, wild, and free – no matter where you’re from or where you’re going; to be confident in yourself to be who you want to be. And that’s what makes being bad, so very, very good.

To win tickets to see Elephante, The Disco Friends, and Oliver Heldens as well as a some amazing gear from Bad Kids Collective, all you have to do is follow this link to The Sights and Sounds’ Facebook page, give us a “Like” and share the post, tagging the friend you would bring with if you won. That’s it! The winners will be announced February 20th at 12pm noon (CST). Good luck!

Join the crew: check out the #badDAYCLUB Facebook page, and grab your tickets here.