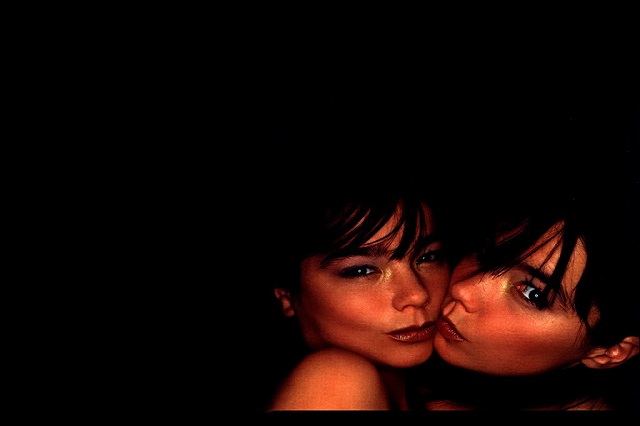 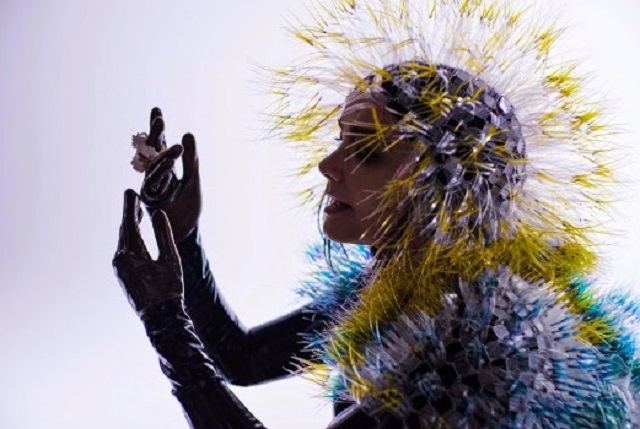 Fuck your calling Vulnicura a “breakup album”. Actually, fuck your use of that phrase at all. A “break-up” used in that way is something you do in high school and early years of college before you figure out who you are. Vulnicura is a “break-up album” about as much as the Donner Party was a family out for a picnic in the scenic mountainscape. To call this a break-up album is to trivialize a demolishing experience, both for Björk and for us, her listeners. This wound is deeper than that which a “break-up” leaves.

In Vulnicura Björk documents not a break-up but a fissuring between two people whose worlds are inconceivable without each other. It’s not that the separation between her and her long-term partner, artist Matthew Barney, will be difficult, or that bullshit “time heals all wounds”; it’s that Björk’s entire sphere of existence without him becomes incomprehensible. On “Black Lake” she alludes to this with no ambiguity:

Keep in mind that the author of these lines usually writes entire albums about biology and physics and, oh yeah, how much she likes sleeping with said Mr. Barney. So we’re not listening to an episode of Friends, where Björk is lounging in sweatpants in Phase 1, and just needs to make it to Phase 3. Her partner no longer saturates every particle of her being. The separation drained him from her, and he now functions as if if oxygen were a noxious, inescapable, life-giving gas.

Björk scatters positive words and thoughts throughout Vulnicura, which painfully comes across as her trying to convince herself things might not be as bad as they are.

Mix and repeat as much as you want, I don’t think chanting this mantra will make things better (I’m sorry). Her harrowing exercises toward positivity grieve us because we know how the story ends (for now).

These broken hemispheres — as Björk puts it — might seem enough to comprise an entire album — if anyone could do it, it would be her — but there’s also the “death of [her] family”, with her daughter, who Barney fathered, now straddling the rupture. Isadora, now a child of a shattered home, has the framing of her experience put into an hour of music that, while glorious, must feel quite exposing and vulnerable.

In her interview with Pitchfork, Björk admits that the process of writing Vulnicura was cathartic. She had nowhere else to go, no other solace, and nothing as sustaining, as pouring herself into songwriting. Vulnicura is such a personal album that it results from a collaboration between only 3 people: Björk, Arca, and Haxan Cloak (who focused on mixing). As is usually the case with albums like this, we’re confronted with the question of why we enjoy hearing such pain. Why do we voyeur on this heartbreak, this destruction? Why do we keep returning to this catharsis? Why did we voluntarily feel such pain by watching Björk’s character Selma in “Dancer in the Dark”?

The answer lies a bit in what artist Rodrigo Valenzuela calls, “searching for sadness in order to feel a little more human”. Watching others hurt, cope, reform their world, and move on while carrying fragmented pieces — that’s what the human experience is made of. The point isn’t to recover, if that recovery means forgetting and “moving on” from the place to where others have brought you, Vulnicura signals that Björk isn’t trying to recover, but to learn how to navigate this terra incognitae. It’s undiscovered land that she must survey and traverse using techniques she’s never used, because she’s never been “post-Matthew”. It helps us see her set out on this journey, in part because it helps us know we can too re-orient and re-map, and because it reminds us that to do so is to be human.