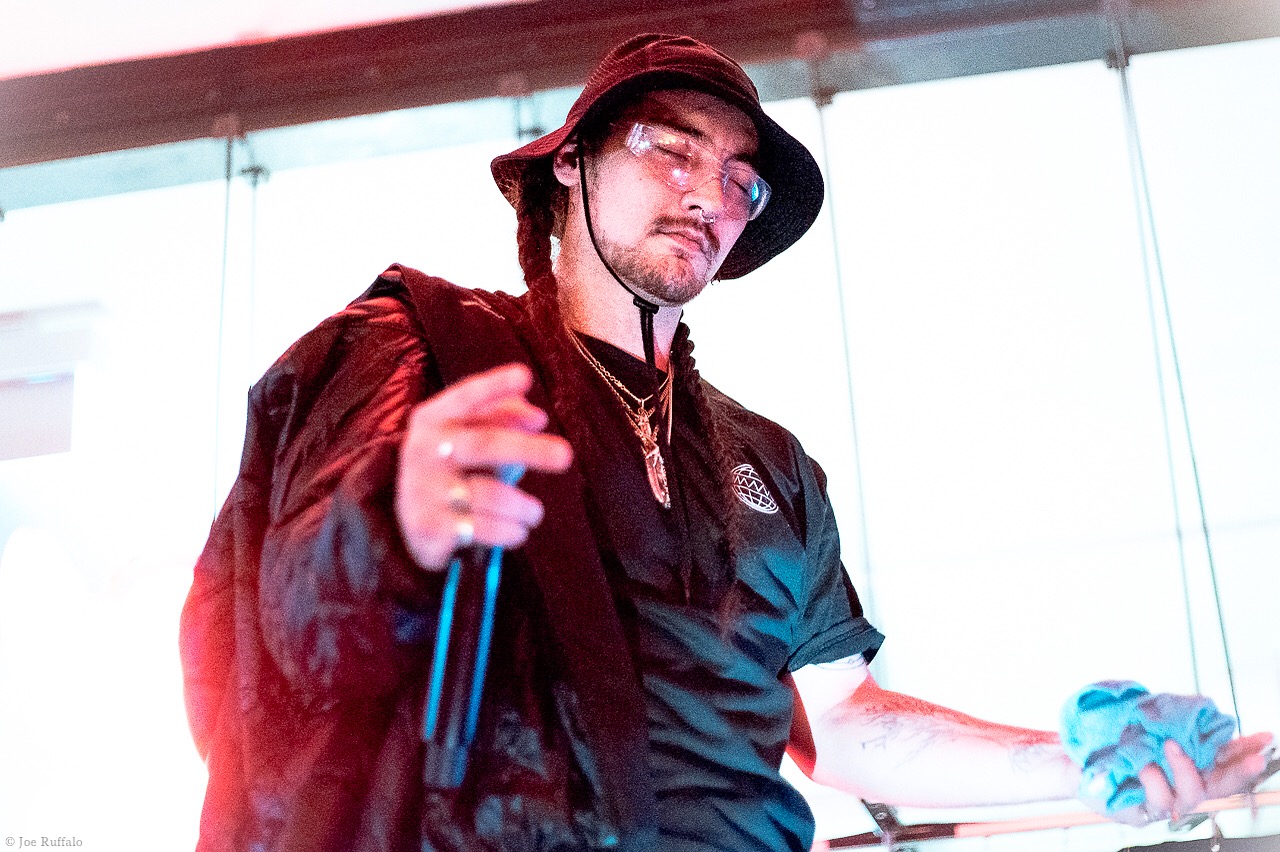 While fellow Savemoney collective members Chance the Rapper and Vic Mensa have attained notable success in recent years, the rising emcee has flown under the radar.

Achieving local and national acclaim with his 2015 mixtape, .Wav Theory, Towkio has defined himself through a fusion of eclectic sounds, abstract concepts and, most notably, bridging the gap between dance music and hip hop. The artist has since signed with American Recordings, founded and operated by one of the music industry’s most historically versatile producers in Rick Rubin.

Accompanied by a flock of friends and frequent collaborators, Towkio held an exclusive listening party in Chicago last week, foreshadowing one of the most highly anticipated albums of 2018 ahead of its release.

The party was held at Annex — a creative space known for collaborative events — and reached maximum capacity by the end of the night, a steady line of eager fans wrapping around the building’s exterior. Those in attendance maintained high levels of enthusiasm and positivity throughout upon hearing unreleased tracks from the coming album, many of whom felt compelled to dance the night away.

Vocalizing my initial thoughts on the project based on a single listen is a tough task to take up. After attending the event and getting a taste of what’s to come, though, I would gesture to say the album is generating a palpable excitement among its fans. 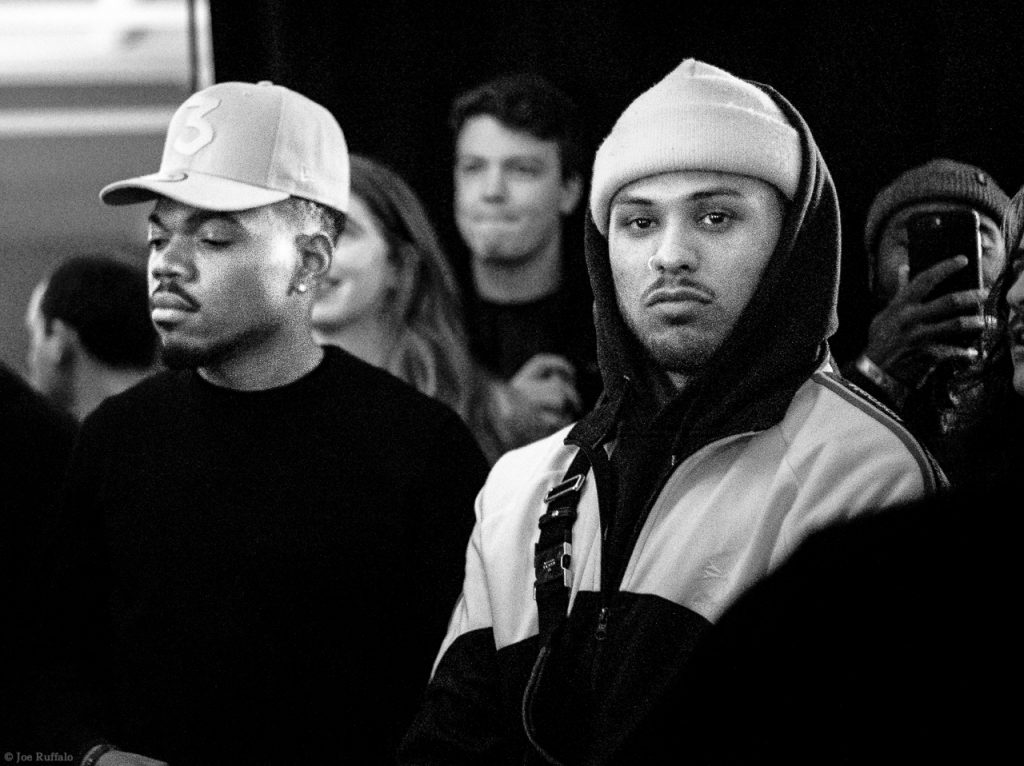 Without a doubt, there exists a substantial level of redundancy in modern hip hop. Rather than imitate, Towkio offers a fresh and unique perspective; his willingness to push the creative envelope is what resonates so deeply with his fans and collaborators such as Rick Rubin and Kanye West (According to Rubin, Kanye is a fan of “Swim”, track #1 off the debut album.) 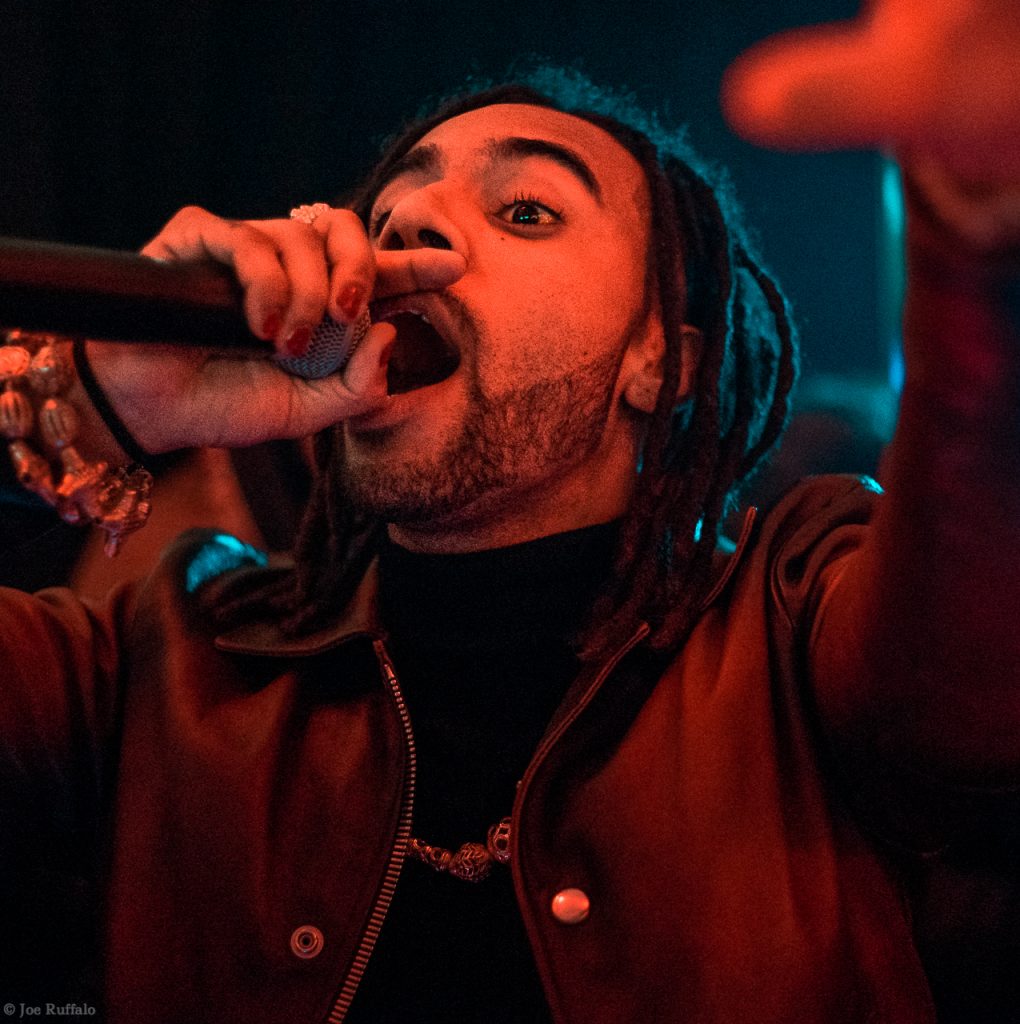 While Towkio remains one of Chicago’s best kept secrets, his emergence as one of the city’s authentic creative forces is imminent. Check out “Swim”, the first track from the debut album “WWW.” dropping February 23, 2018.