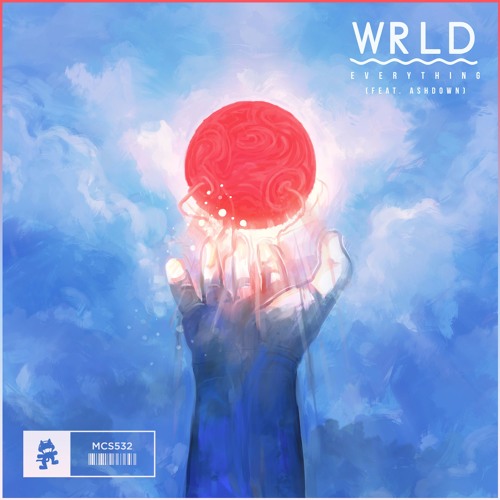 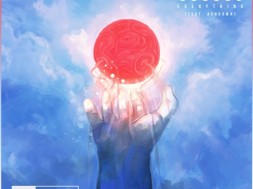 When Monstercat’s not busy manhandling our eardrums with crispy bass creations, they can be found introducing our aural passages to some of the more inspiring productions floating around the world wide web. Look no further than WRLD’s pacesetting “Everything” if you’re in need of a prime example. From it’s irresistibly intricate note arrangement, to uplifting vocals that essentially caress every fiber of our being, this downright splendid tune packs in the oft-mentioned feels like none other.

While some Americans have already developed an appreciation for the high-flying genre known as drum & bass, the majority of the dance music demographic in the states is still on the outside looking in when it comes to matters concerning DnB relations. That’s not to say that that can’t change, I mean, just look at how dubstep took off in the U.S. during 2010/2011. Anything is possible. However, the frenetic tempo at which drum & bass typically operates has proven to be a real deal-breaker for many prospective listeners.

Regardless of where your musical allegiances lie, it would be shortsighted to watch this latest encounter with WRLD from the sidelines. Stop being a bystander and start taking some action, because this exceptional track definitely deserves some extended play.