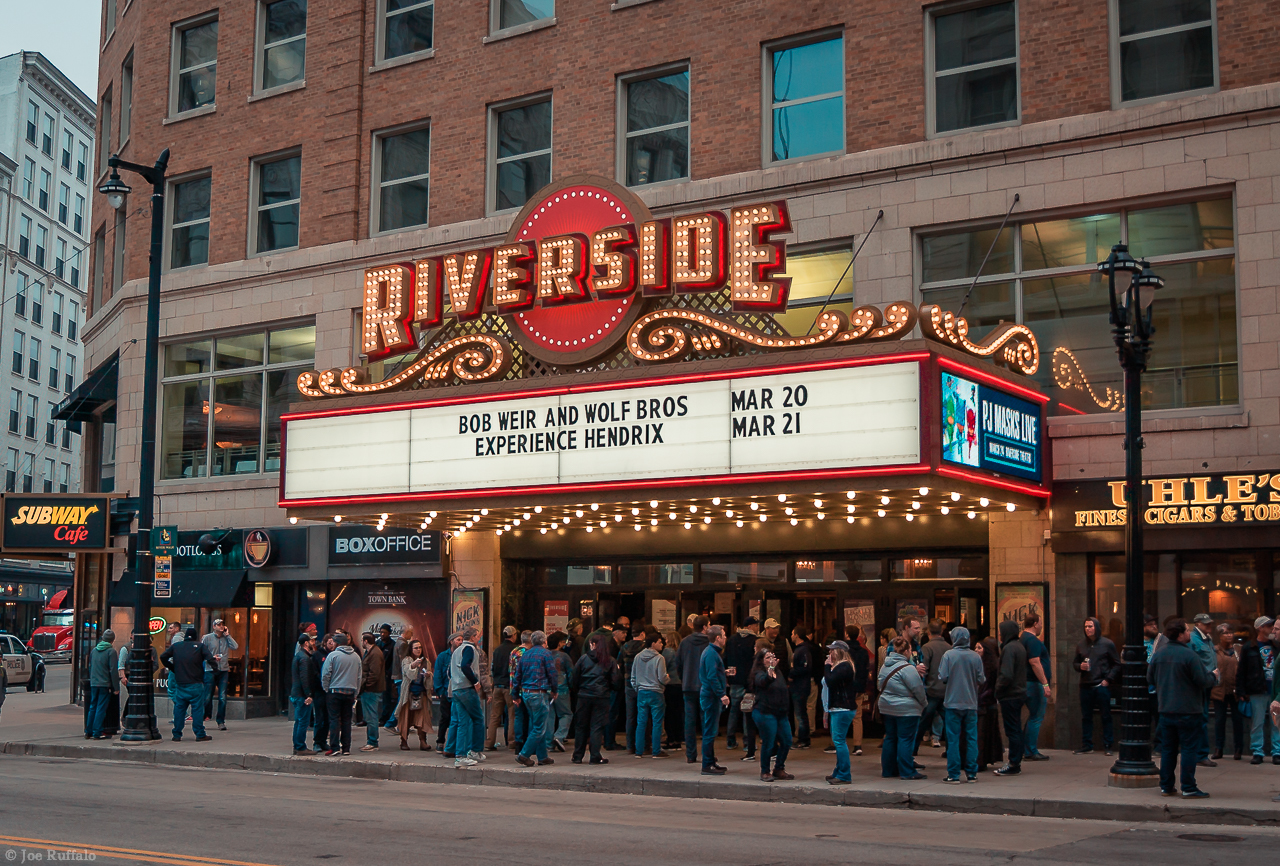 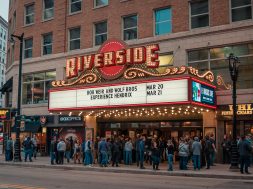 No two Dead concerts are ever the same.

For many, they aren’t just concerts, but rather phases to a perennial mecca, eternally woven deep into the cultural fabric of America.

For the better part of the last five decades, fans have religiously traveled coast to coast and everywhere in between to follow the California jam-band and the incarnations of its former members.

Much like the many ticket-less Deadheads “in need of a miracle” prior to the band’s frequent shows, I managed to experience my own.

What started as a normal Wednesday morning turned into one welcomed by the element of surprise. Preparing to start yet another day at work, I became aware of my last minute approval to cover Bob Weir and Wolf Bros at Riverside Theater later that evening.

Elated by the news, I gathered my equipment and proceeded to make the near two-hour pilgrimage up to Wisconsin.

While still in familiar territory, the trio (featuring Ratdog/Furthur percussionist Jay Lane, bassist Don Was, and former Grateful Dead guitarist Bob Weir) made their Milwaukee debut for the twelfth stop of their Spring 2019 tour.

To kick off the night, Bob and the Wolf Bros opened with 1987’s “Hell in a Bucket“. The crowd often cheered as Weir could be heard wailing between verses, inducing every audience member to get on their feet. After a soulful, yet somber sounding rendition of “Loser“, the group jumped into a cover of the Merle Haggard tune, “Mama Tried” (appears famously as a Weir-driven number on the Grateful Dead’s 1971 self-titled release.)

Personally, this song hit in all the right spots and undoubtedly served as the highlight of the show’s first half. The band appeared to be having just as much fun as their audience, as they tackled the remaining three songs of the set. Lane (who appropriately sat behind a fur-covered drum-kit) and Was were all smiles, as the two embraced in between tracks.

After a slight break, Bobby and company soon returned to perform a fantastic stripped-down cover of Little Feat’s 1972 track, “Easy to Slip.”

This song served as yet another prime example of the musicians’ collective ability to breathe new life into classic tracks.

“Ashes & Glass” followed, (fazing in and out of “Don’t Let Go“) serving as the precursor to a mysterious “Dark Star“/”Passenger.” From that point forward, it was only uphill. Fans were treated graciously to Bob Dylan’s “A Hard Rain’s A-Gonna Fall“, but also the ever enjoyable “China Cat Sunflower/ I Know You Rider” combination to cap off the evening.

To make matters better, the band broke into “Ripple“, a timeless masterpiece and fitting conclusion to any Dead gathering. Standing in the crowd, I began to wonder how exactly I planned on summarizing a night which seemingly felt beyond words.

In the end, a few things are certain.

The beauty lies in knowing that the music will indeed never stop, and the torch of the Dead will continue to be passed to future generations. For now, however, I find myself fortunate to exist in the same period of time as the individuals responsible for starting it all. Growing up in a post-Jerry world, I’ve always felt slightly disconnected from Deadhead culture. Yet there’s a lingering aura that seems to resonate deeply with me after every show; it’s what always keeps me coming back for more.

Tickets for Bob Weir And Wolf Bros’ Spring 2019 tour can be purchased here.

Check out Bob Weir And Wolf Bros perform an encore rendition of “Ripple” from their March 20th Riverside Theater performance below.