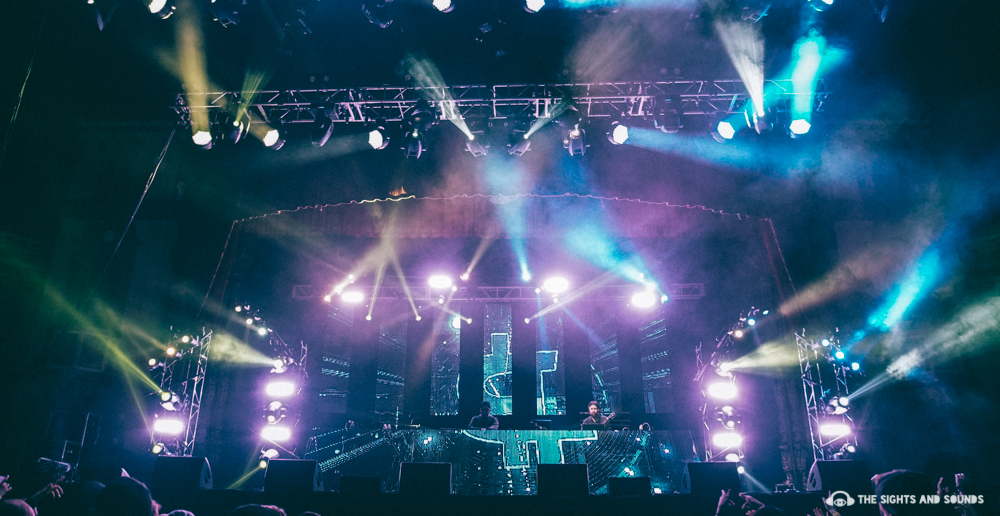 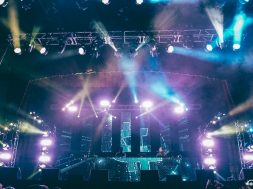 Chicagoans trying to stay warm from the bitter cold sought refuge at the Aragon Ballroom on Friday night.

For those in attendance, Gramatik brought the heat during his 2-hour set, helped along by Balkan Bump and Haywyre warming up the crowd. 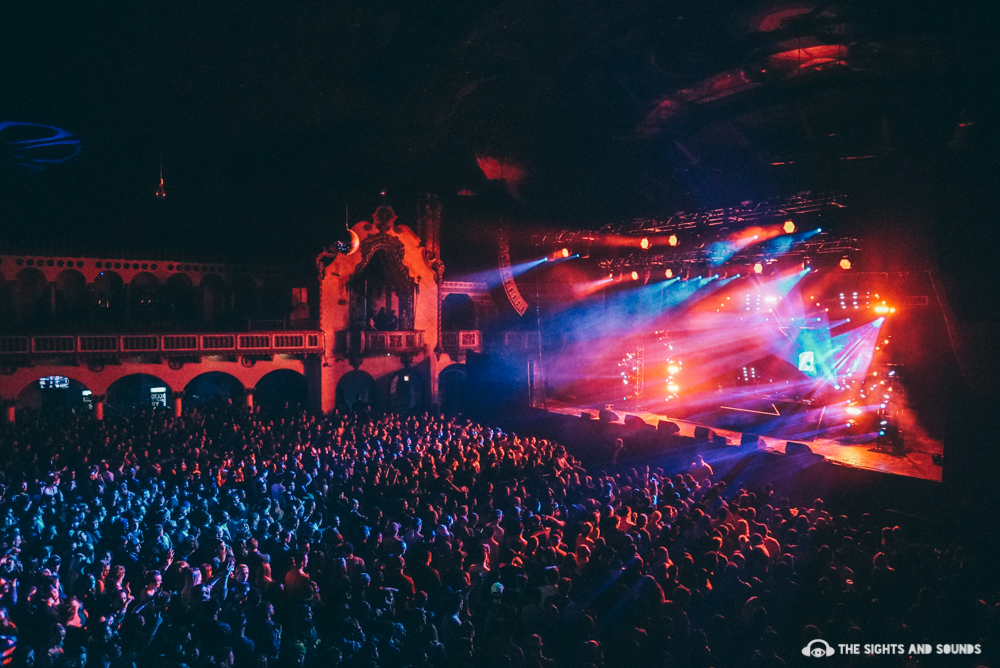 The Chicago show was the Slovenian-born, Brooklyn-based producer’s second stop on his Re:Coil US Tour, which follows the completion of the Re:Coil EU Tour which wrapped up in November.

While on the EU leg of the Re:Coil Tour, Gramatik dropped his latest 6-track Re:Coil Part 1 EP. As if the EP wasn’t enough to impress his fans, while on tour, Gramatik even launched launched his own cryptocurrency GRMTK. The launch of the currency really marked himself as a true advocate for artists in that his vision around the GRMTK token was to converge network and data that would allow creators to bypass gatekeepers and intermediaries, allowing them to to control their intellectual property.

With all the Gramatik has achieved in 2017, we couldn’t have been more thrilled when he announced the dates for the Re:Coil US Tour. Lucky for us, Chicago was an early spot on the tour and without hesitation, we attended the show. Let’s tell you how exactly the unforgettable night went down.

Under the Aragon Ballroom’s beautiful, painted night sky was a crowd of high energy individuals who escaped the unforgiving Chicago cold to came together to get down and funky with Gramatik. 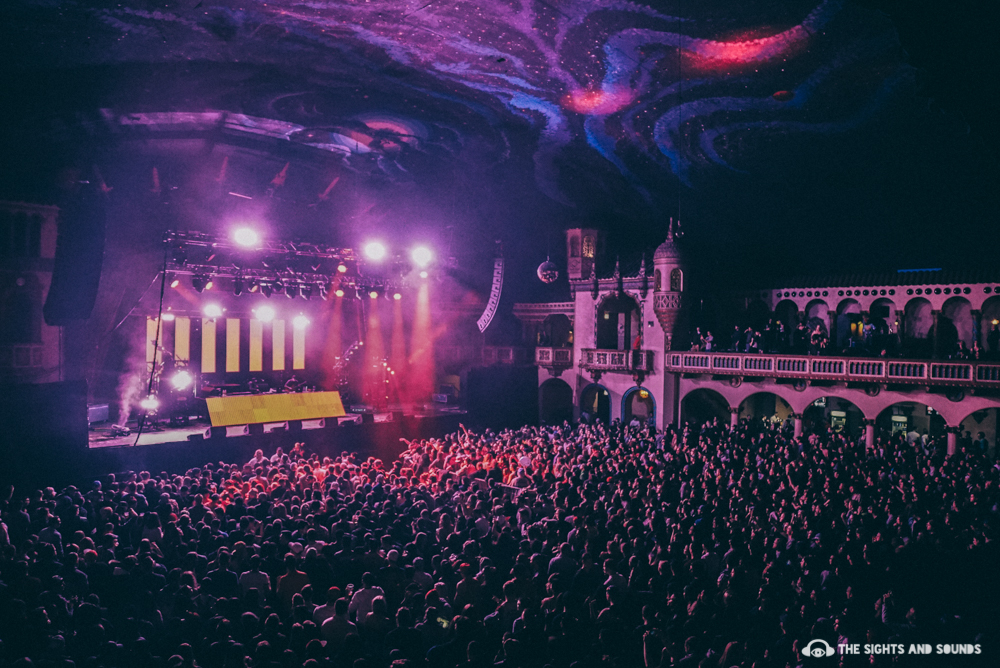 Accompanying Gramatik on the Re:Coil US Tour, Balkan Bump kicked the party off with his trumpet and vibrant set in which you pick up on sounds from all over the world. Directly preceeding the King Crypto, Haywyre continued to the level of energy set by Balkan Bump, and the classically trained artist dazzled the crowd with impressive keys complementing his electronic set. 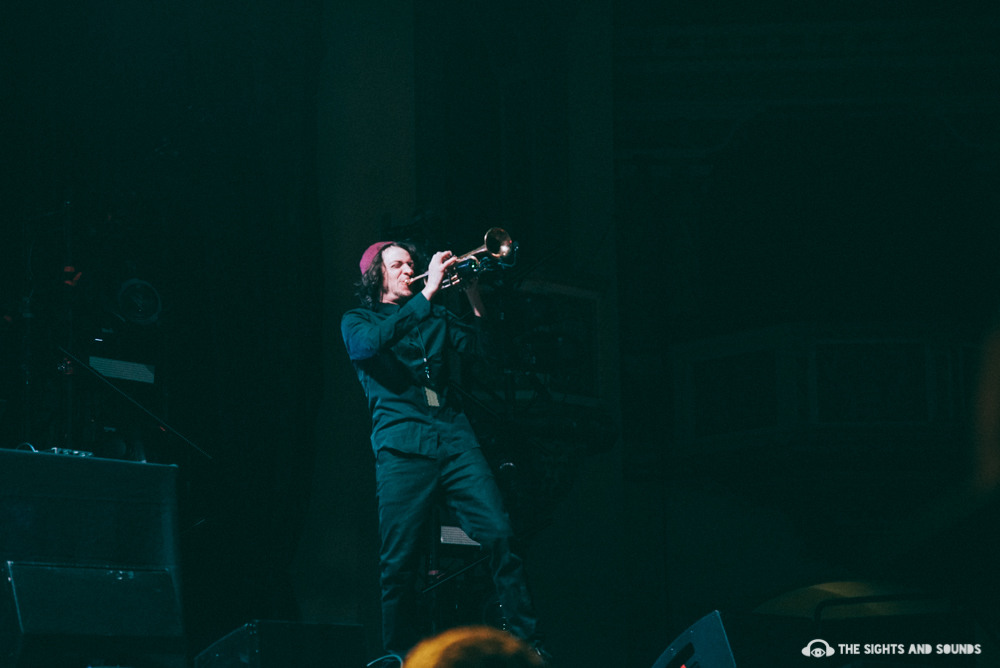 Balkan Bump and Haywyre did not fall short of getting the crowd hyped, and the second Gramatik appeared on set and kicked off his set, the crowd erupted with pure excitement for what the artist had in store for the night. 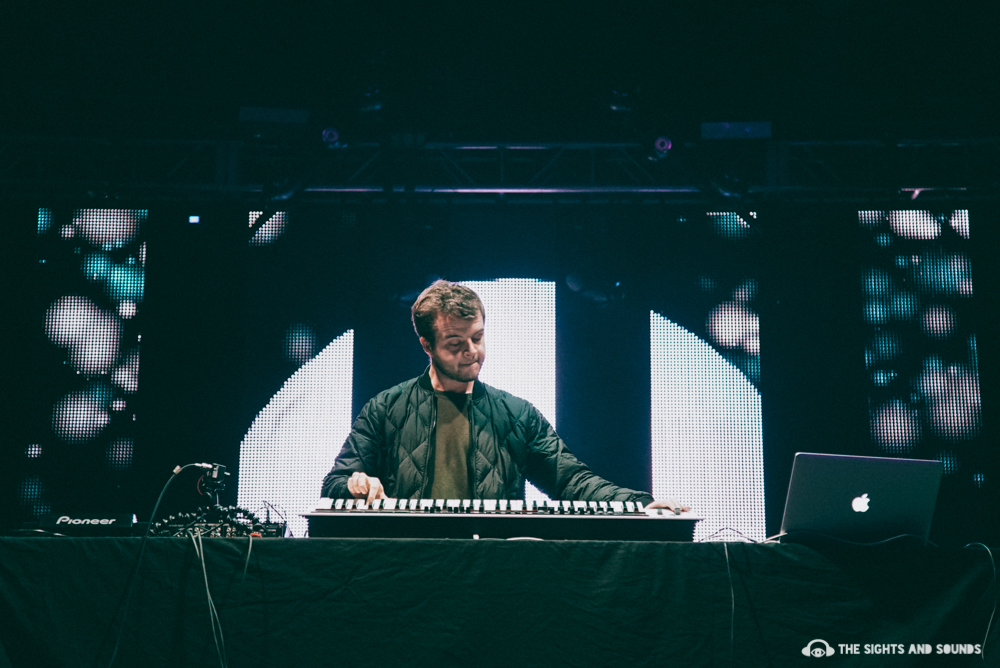 To absolutely no surprise, Gramatik performed a wonderfully diverse set, with constant surprises that kept the crowd excited and engaged for 2 straight hours. During long and diverse sets, some DJ/producers who try to incorporate an unorganized range of different genres tend to display some sort of musical identity crisis. However, Gramatik put together a set that incorporated the electro-dub-funk we love him so much for, along with hip-hop inflections and jazzy samples and instrumentals.

Throughout the night he played his crowd favorites such as ‘Hit that Jive’ and ‘Muy Tranquilo’, while also making sure to include other musical treats such as ‘Good Times Roll’, an electro-funk staple by Big Gigantic and GRiZ, and ‘Superstition’, the jazz classic by Stevie Wonder. Not to mention, Adam Stehr was shredding the guitar throughout the set, and Balkan Bump joined for a few songs, including horn-filled ‘Expect Us’ and ‘Aymo’ which he worked on with Gramatik.

In addition to the music, Gramatik added an eclectic choice of lights, lasers, and graphics to the performance, so he not only tended to our ears, but also our eyes. Another thing worth mentioning about the show was the crowd. The crowd was in complete high spirits while showing off their most creative dance moves and lending their voices to the songs that they could sing along to. Everyone was smiling, whether dancing independently while zoned out or joining their peers in group dance circles.

It was evident that everyone was harmoniously immersed into the music. When the set concluded and the house lights were on, you could really tell nobody wanted the night to end, but they were all glowing from what they just had experienced. Gramatik and the support from Balkan Bump and Haywyre successfully took everyone’s mind off of the arctic tundra that awaited right outside the venue’s doors, and as the crowd reluctantly cleared the venue, we all thought, “Can we dance to Gramatik forever?” 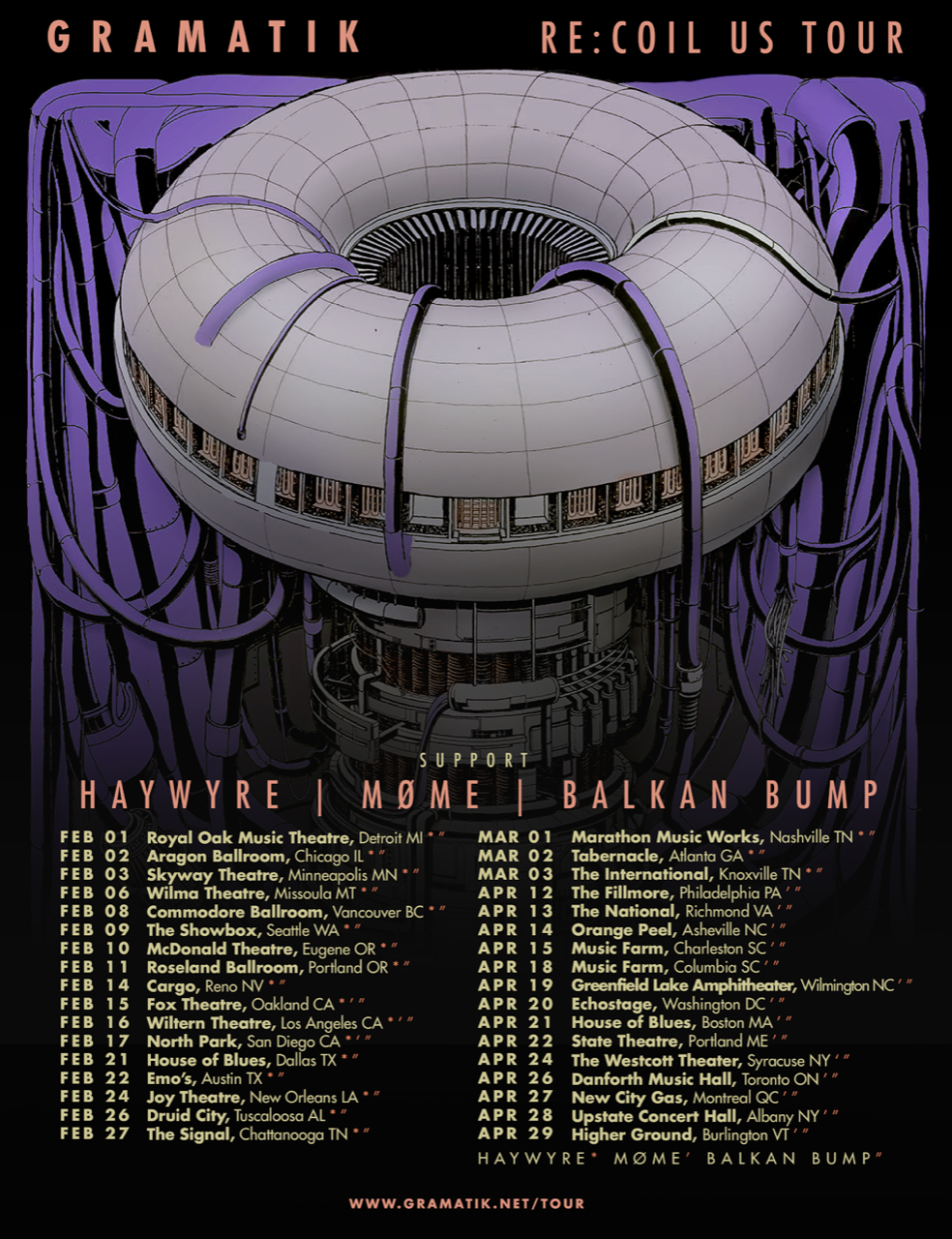