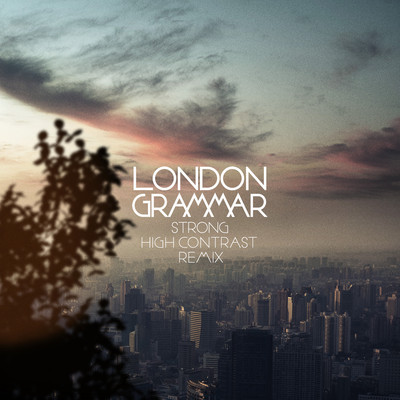 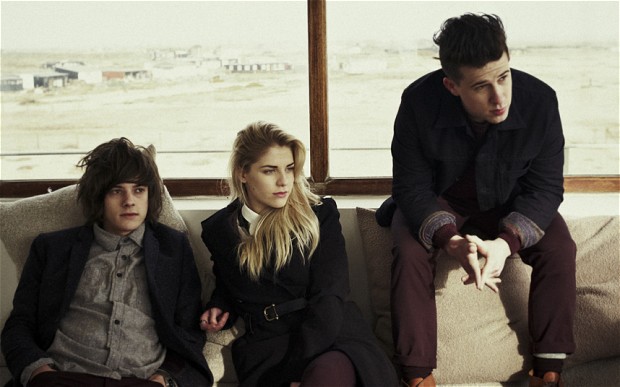 If you’re like me and love London Grammar but thought their latest single “Strong” was a bit of a boring, languishing affair compared to their other singles, you’re in luck: the High Contrast remix is a rousing rambler sure to inspire some fire in your belly and move your feet out onto the dancefloor. Easily shooting above 130bpm, sonically, it’s comparable to the Calvin Harris remix of Florence and The Machine’s “Spectrum” that blew up the club scene last summer.

But more importantly, I actually care about what’s going on in the track now. This is a shame, as the lyrics are as forceful and, well, strong as London Grammar has put out. It’s just that while Hannah Reid has a powerful, operatic voice, she hasn’t learned yet when to rein it in. The High Contrast remix doesn’t try to mellow out the stochastic valley and dips that sunk the original, instead it paves right over them in a gleeful set of beats and glitches.

Smartly, though, that paving over doesn’t erase Reid’s vulnerability, which comes across ever more clear now on the song’s deft chorus. When she sings:

In the high contrast remix, you feel it. Hell, you’re in battle right alongside her, feeling the urge in your body to expunge your own secret shames.