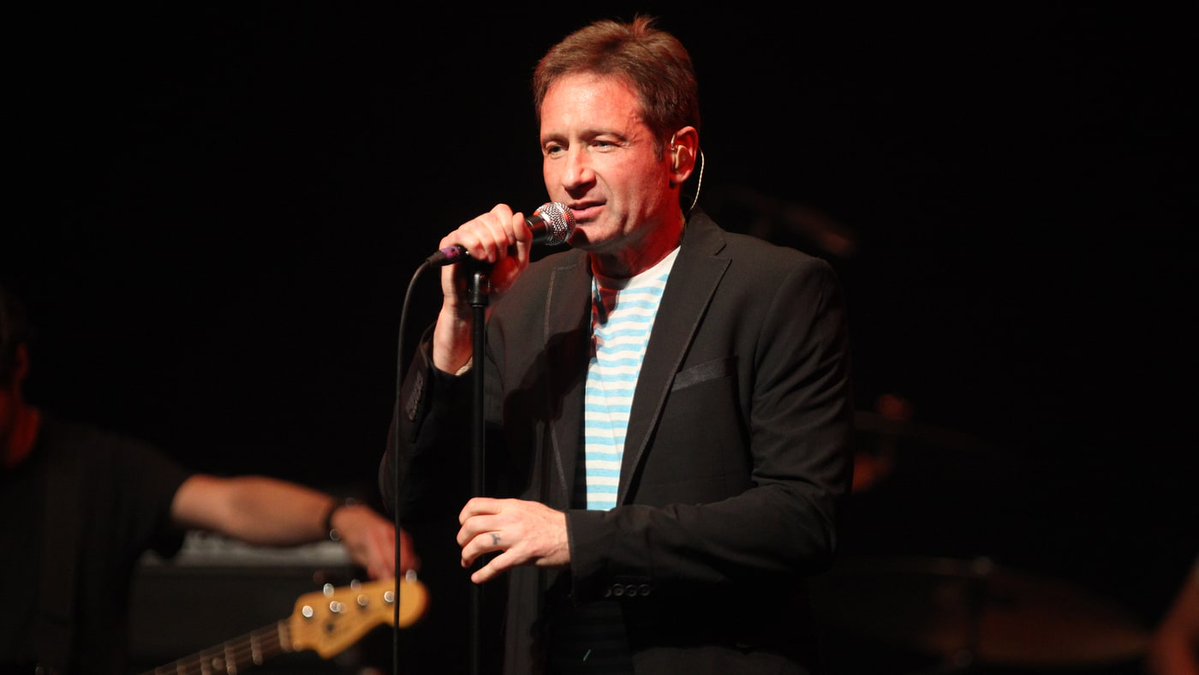 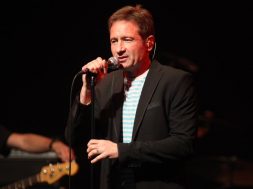 Most probably know brooding nerd David Duchovny from his role as Fox Mulder on the sci-fi thriller “X-Files”.

He was out of the eye of the general public for a couple of years until the show re-premiered in 2016.

Apparently the guy digs science so much he wrote a whole love song inspired by radioactive decay. ‘Half-Life’, the first single off of his upcoming album Every Third Thought comes from the “poetry [he] finds in science” (his words not mine).

The lyrical inspiration may come from the Fox Mulder side of Duchovny’s psyche but the distorted guitar intro sounds like it was tailor-made for the chain-smoking, womanizing, lovable douchebag that is Hank Moody.

Hank is the “protagonist” on my current Netflix guilty pleasure, Californication. Yes, that says fornication not fornIAcation. Moody was clearly a role-model for XXXTENTACION (he couldn’t keep his dick in his pants).

The show is actually somewhat autobiographical in nature, as real-life Duchovny had to go to rehab for sex addiction in 2008. 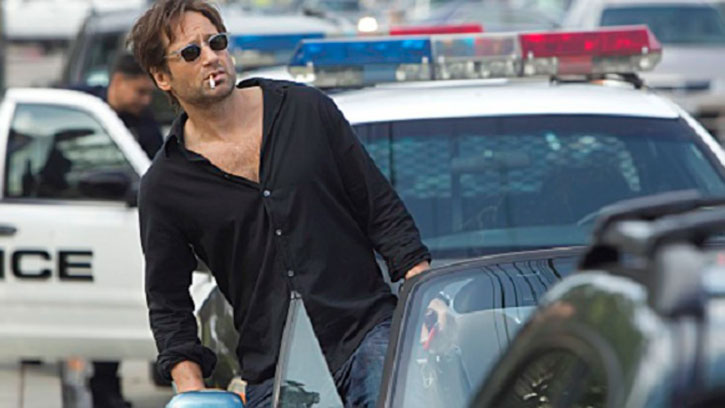 If you don’t believe that ‘Half-Life’ fits the character of Hank Moody, just compare its guitar-heavy intro to Californication’s opening credits.

It’s interesting that Duchovny is clearly drawing on his two most well-known roles to inspire his music. The rough intro and comparably sweet body of the song mirror the development of Moody’s character. The delicate lyrical delivery call to mind images of the quiet but sincere FBI agent Fox Mulder. The heartfelt ‘Half Life’ makes you feel the love that Duchovny clearly has for each character.

Every Third Thought releases on February 8th and Duchovny embarks on a brief tour of New Zealand and Australia on the 22nd.

0
0   0
previous Oscar Del Amor Hatches 'Butterfly Feels' EP, a Metamorphosis of Senses
next Me Not You Catches A Glimpse Of Happy "Everafter" In New Single