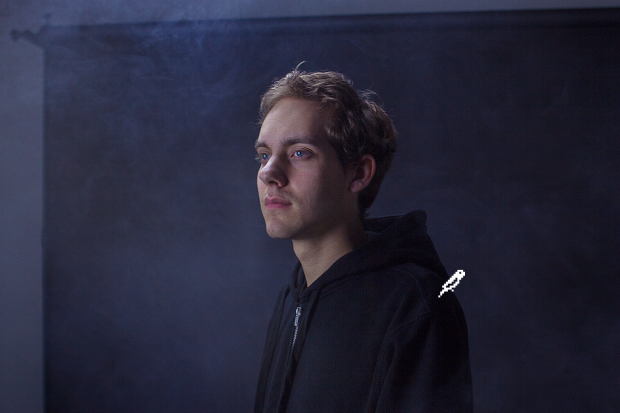 They told him not to touch the classics.

Good thing he didn’t give a shit and remixed whatever he wanted.

San Holo has had an impressive year, most recently playing the Barong Family stage at Tomorrowland a few weeks ago. The stage was conveniently under a massive tent where many people took refuge from the rain, and once it stopped, they stayed for the music.

My first time seeing a DJ perform is always the most special to me. Especially when it’s an artist I’ve written about in the past, or have a first name based relationship with. I get that overwhelming proud momma moment when I see the crowd singing along and dancing their little hearts out. Half way through his set, he played out some of his remixes from his series, Don’t Touch The Classics. Everyone went nuts. Everyone.

So here’s the next addition to the series, San Holo’s remix of Skee-Lo‘s “I Wish”.