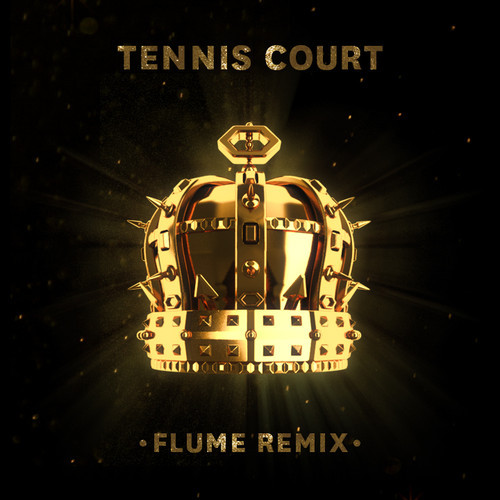 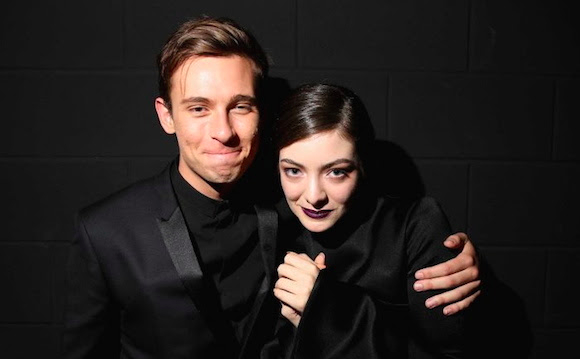 To say Flume‘s Coachella set was “eventful” may be the understatement of the summer. To quote Huffington Post, “sickest unreleased drop: Flume’s remix of Lorde‘s ‘Tennis Courts.'” I had similar feelings the first time I heard the track – my mind reeling in abject disbelief at the sounds coming through my speakers. Following a Twitter exchange between the two artists, the rumored remix of Lorde’s album opener became a reality during the first weekend of Coachella, as Flume dropped it on the unsuspecting audience. He dropped the mix again at his MTV Artist To Watch performance at New York’s Highline Ballroom in between Coachella weekends, solidifying the track as one of his most anticipated releases to date. The dark and dreamy synth intro plays perfectly with Lorde’s vocals, but it’s not until partway through the mix that we get a taste of the juicy Flume drop that made us weak in the knees. Syncopated, full of low-end bass and a dash of glitch-hop, the Aussie’s remix of “Tennis Court” is nothing short of pure, musical genius. Take a listen below.

fuzzy vibes from this remix i just got sent !!!