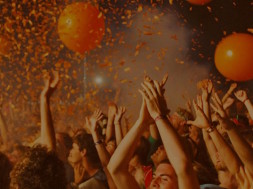 There are some big things about to go down in Vegas, and despite the cliched catchphrase in the title, XLIVE 2016 is setting the foundation to transform the live event space as we know it – and that information needs to be spread far and wide.

Transcending everything from festival, music, and film to culinary, eSports and technology, the world’s premiere live event production conference, XLIVE 2016, will gather some of the most prominent minds in the industry to discuss the future of the live event space. This is all happening December 5th -7th, 2016 at the Tropicana Hotel & Casino in Las Vegas – right in the heart of the entertainment capitol of the world.

Formerly known by two separate entities – International Music Festival Conference (IMFCON) and International Film Festival Summit (IFFS) – they are coming to together as one to host 140+ guest speakers, 80+ exhibitors and 40+ interactive sessions for participants to transform their perspective and understanding and gain new insights into the latest approaches to elevate event production and attendee experiences to new, groundbreaking heights.

Uniting the industry’s most forward thinking minds under one roof, the 13th annual conference will bring the dynamic festival community together to create and collaborate in a space where attendees can explore the latest trends and share ideas within the rapid evolution of the large scale gathering phenomenon. Featured speakers at this year’s conference include:

More speakers are being added. Latest additions include:

There’s a lot to look forward to for XLIVE 2016 participants, with the event boasting more than 100 of the most innovative companies within the live event industry. Perhaps you’ll be walking around the main Exhibit Hall and stumble into the Innovation and Startup Showcase, where emerging companies are given a forum to demo the next generation of event solutions and technology. Or maybe you’ll wander into the newly-designed Virtual Reality/Augmented Reality Lab, where you can revel in the latest in VR/AR technology and witness firsthand how these tools can transform future productions.

You can find out more information, including how to register, daily schedules and parties, and more at XLIVE 2016’s official website. See you in Vegas, baby! 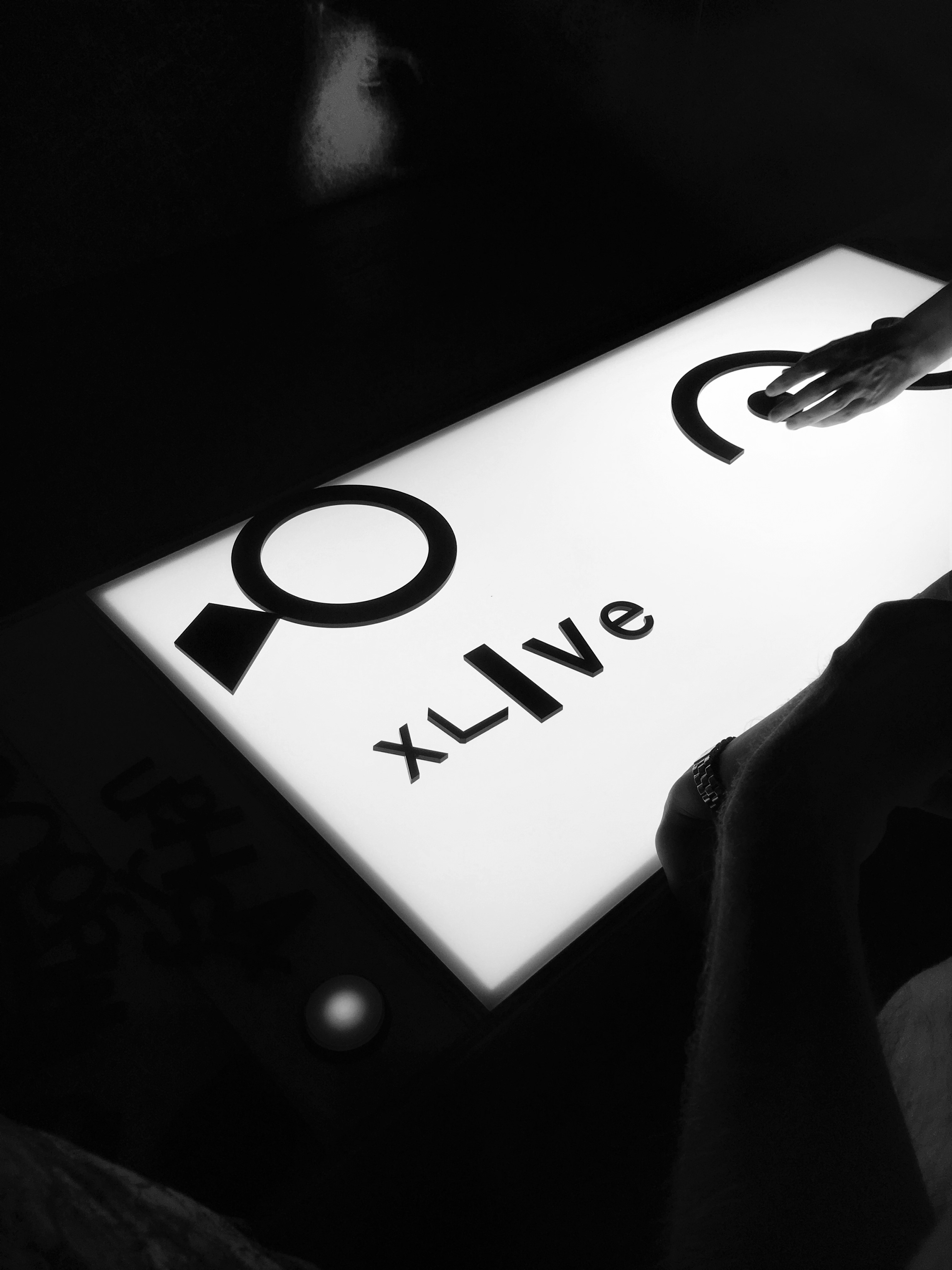