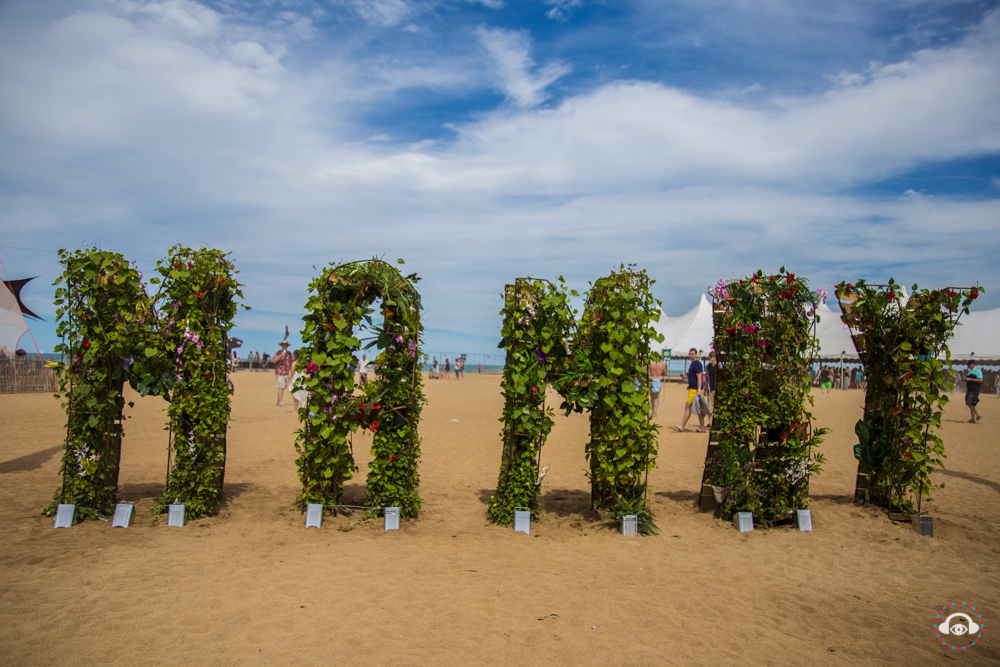 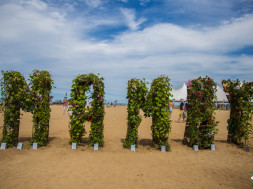 Here’s the thing about festivals: if you’ve been to one, that first one is such a culture shock, but that shock dissipates pretty quick. Go to three or more and you’ll hear, say or think a variation of the following:

“Woah, that dude’s (insert cool intoxication adjective you don’t get to use often here).”

Though still awesome, after you’ve accrued your share of wristbands and broken sandals and experiences you can barely describe, things become a bit less surprising and entertaining after a few rounds. The remedy for this festi-lull is to mix it up without screwing it up – a software update for fun.

Fresh as a Great Lake, here’s Mamby on the Beach in all of its finished-too-soon glory.

The backdrop isn’t just a wide open field like at Bonnaroo or off-in-the-distance mountains like Coachella. It’s obviously close to Lolla’s scenery but…it’s on a beach. 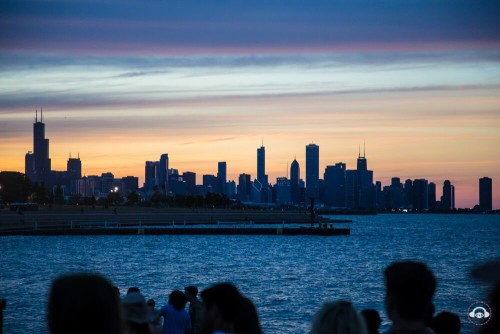 I’m 100% going every year that this show is held at Oakwood Beach. Turn around and there’s the lake, turn halfway back and there’s the mountainous Chicago skyline. Isolated, being crammed between a coastal highway and a coastal… coast, but easy to get to: take LSD.

The venue’s isolation lended to the intimacy of the performances, too, with both stages pinning their audiences between them and the water. There were only 4 “stages” with one, the sneaky popular silent disco, was brilliantly put right in the middle of all of the food lines – solid food choices, by the way.
The optimistic, wanderlust vibe, which again, flows throughout every festival nowadays, was prevalent, but Mamby had this small, artsy, “cleverly named coffee shop” town kind of thing going on. Those that created the ambiance packed all that they could within its bamboo walls. 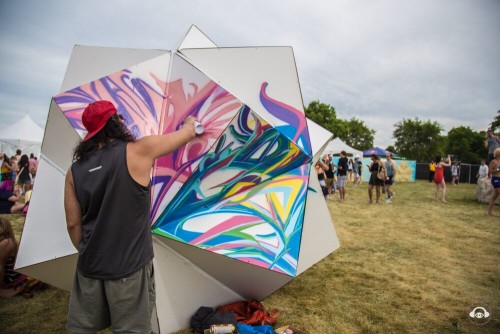 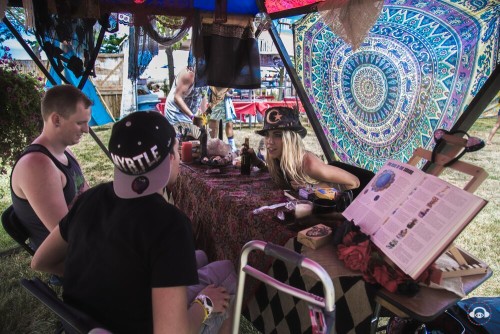 Another benefit of it being a smaller spot was that I noticed the same people a few times. Made more than a few friends and contacts and although that’s another adage that’s said before, during and after every festival, it’s one that never gets old. 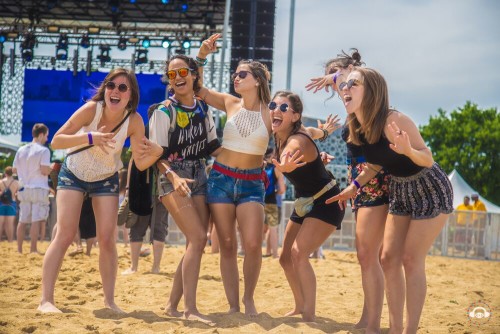 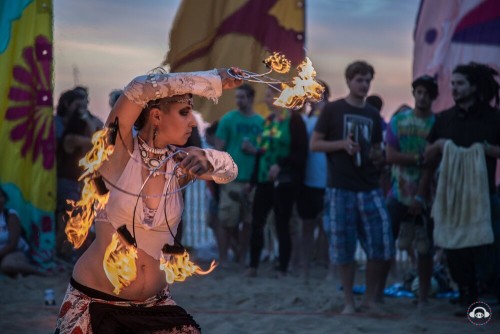 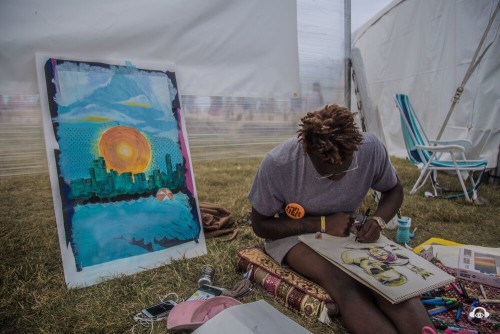 SIDENOTE: Gotta love my festival folk when we’re at our best: the pinnacle of being unique, brave enough to proclaim it and proud to learn what others can school us on.

Getting to the real reason we go to these things – the music – the lineup is a sincerely eclectic one, with only 40-something artists and DJ’s.

“Eclectic” is a word that I don’t think gets used enough. That’s the time we’re living in, today – varied and vibrant, teeming with energy – and in addition to the nuanced genres of music Mamby brought in, I didn’t witness one sub-par effort. Vocals sounded pristine from Gallant and Thao and the Get Down Stay Down. Even more mellow, groovy acts like Mayer Hawthorne looked right at home, on his beach chair vibe, and FKJ introduced a siren in June Marieezy who rather soothingly brought the house down.

Matched-up headliners are another occurrence that happens too often at festivals, but I boomeranged between both Milky Chance and Animal Collective without stressing at all. 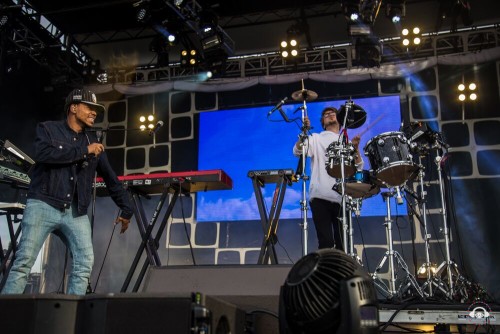 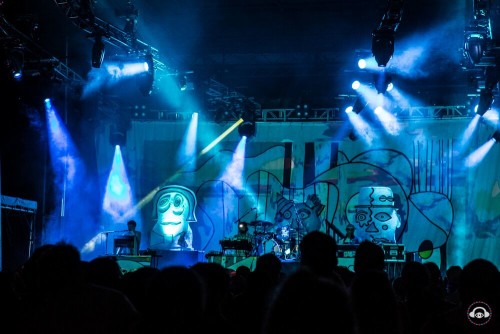 All sorts of surprises and unique moments went down Gene Harris was filming a music video to open the MixMag DJ tent that was nothing but packed from then on the entire weekend. Marcus Marr doubled-up after performing in the DJ tent to appear alongside headliner Chet Faker. Chance The Rapper showed up at LIDO’s set, Lupe Fiasco brought out Matthew Santos and all sorts of Miami Horror members played in the sand with the rest of their crowd.

Yeah, every festival has those special moments that weave into all of the other aspects, but Mamby has ’em in a more … Concentrated dosage, for lack of a better term.

Two days of ’bout-to-blow-up bands on a holiday weekend in a spot that isn’t bigger than Soldier Field. This is coming from a seasoned veteran with the wristbands to prove it: get to the beach next year.