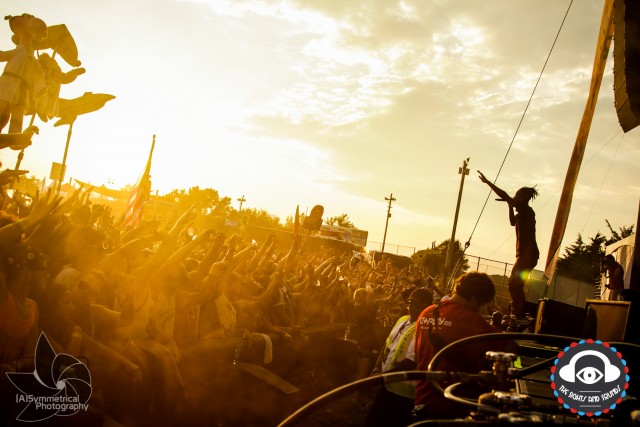 As festival season dawns on the Americas, thousands of music lovers across the nation flock to social media for what is undoubtedly the most fun pre-festival ritual available: trying to guess the artists before any official lineup is released. Rumors and opinions abound online, and even if you aren’t betting the odds on headliners for national fests such as Lolla, Coachella, or Bonnaroo, playing the game for the newer, local festivals is just as fun.

Summer Set Music Festival in Somerset, WI is the latest festival to have a rumored lineup leaked, and if this roster stays true through the official announcement, SSMF will no longer be just another Midwest music festival. Touting a massive headlining run, the leaked screen grab below features rock star names Deadmau5 and Bassnectar alongside festival regulars Big Gigantic and The Weeknd. Having the likes of Deadmau5 and Bassnectar on the same leaked list as headliners for a relatively new festival already casts a shadow on the legitimacy of the leak, however it isn’t unlike events to pull an ace out of their sleeve to generate some buzz.

Other notable acts include Bone Thug-N-Harmony, Die Antwoord, Tycho, Zeds Dead, Carnage, STS9, Robert DeLong, Tchami, Bakermat, Manic Focus, and Trippy Turtle. Lending some credibility to the leak, however, is the amount of artists working closely with event producers, React Presents. Almost all of the artists have worked with the RP within the past year, and they have been known to stack their lineups accordingly. Check out the rest of the artists via the screen grab below.

We can only wait and see if this leak is legitimate or not, however my fingers are crossed because that would be one hell of a weekend for music. What are your thoughts on the lineup leak? Give us your opinion in the comments below. 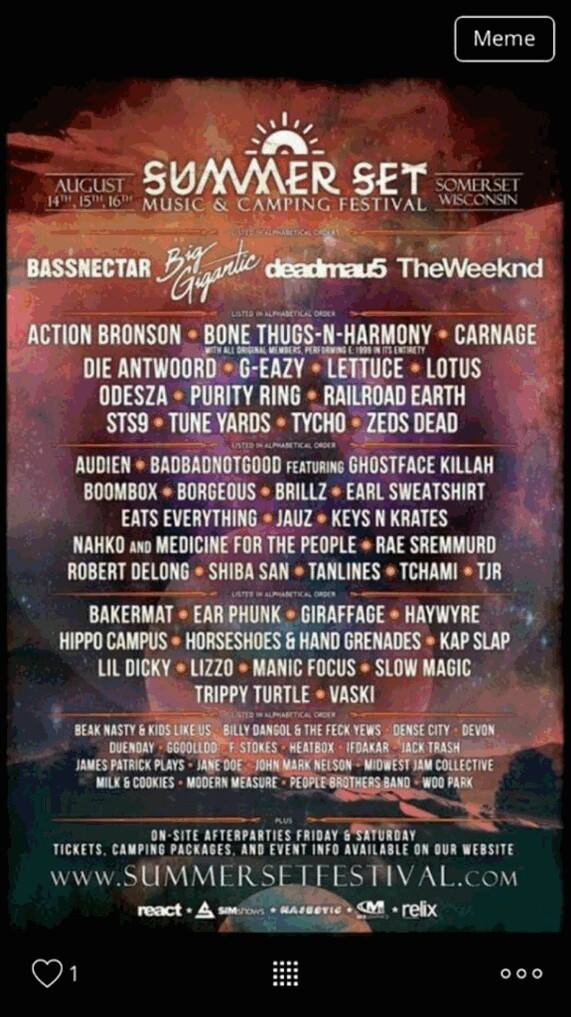