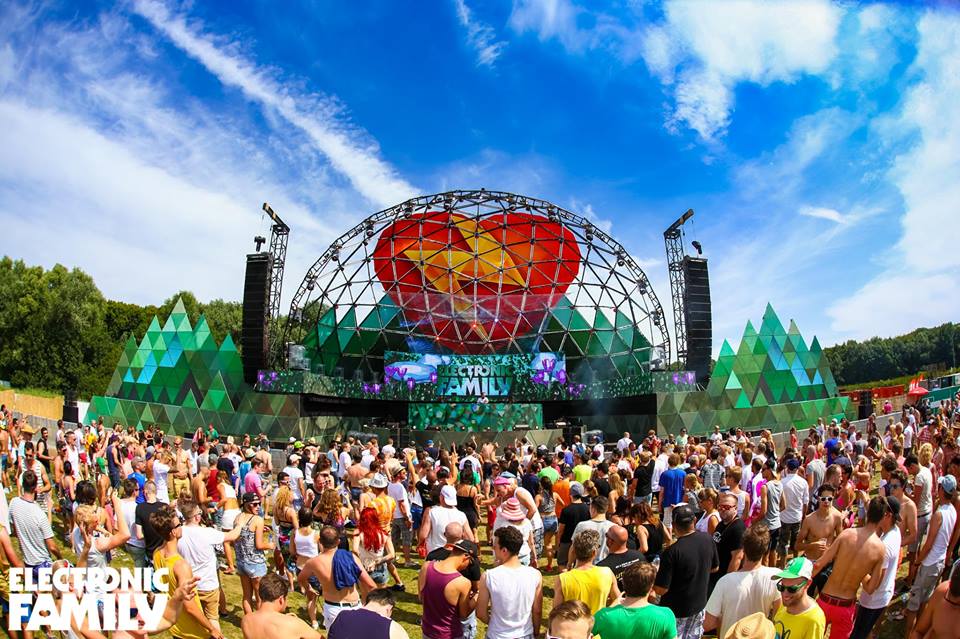 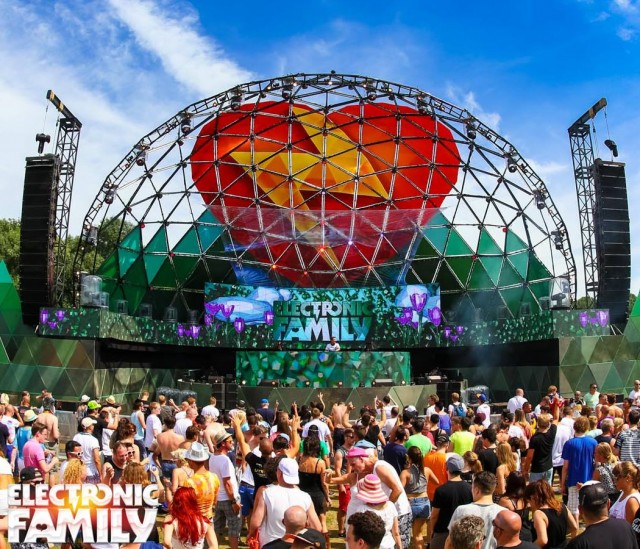 One Life, One Passion, One Family

When you attend a mainstream “EDM” music festival you get every kind of human imaginable in attendance: people who have been recently introduced to the scene, veterans, people who go for the experience, people who are there solely to do drugs and party, people that go to feel apart of something, the list goes on. But one thing Electronic Family had that was different was the biggest population of people who were there to share, experience and hear music. Real music.

I had the opportunity to be involved with filming the after movie for EF. It’s full of myself describing the festival while I was there and in the action. I’m so happy to have been a part of that and now I’m able to share this incredible festival with the rest of the world:

The crowd was different from any crowd I’ve been involved with. There’s no judgment at this type of festival. People want to vibe with you and experience music with you. This differs from major North American festivals, which seem to have so much peacock behaviour involved. Girls and guys both compete to wear the craziest outfits and outdo each other. It was refreshing to be in an atmosphere where people cared more about the song being played rather than the amount of “rave booty” hanging out.

There were people of every age in attendance. But the most captivating thing to watch was the amount of the people there that were my dad’s age. This is something that gave me a small glimpse into my perhaps future: a group of people who all share the same love of trance music. These people were there to escape real life for a day and step into a world where Armin is King. The extensive knowledge these people had about the artists too was admirable. With 4 stages there were plenty of options and people didn’t just stick to the main stage. Super 8 & Tab performed a set worth noting. Their ability to create an atmosphere of uplifting vibes with a beat that won’t let you stop dancing is commendable. The combination of Emma Hewitt with Cosmic Gate was another mixture worth watching. Her enchanting vocals had the entire crowd fixated on nothing but her. 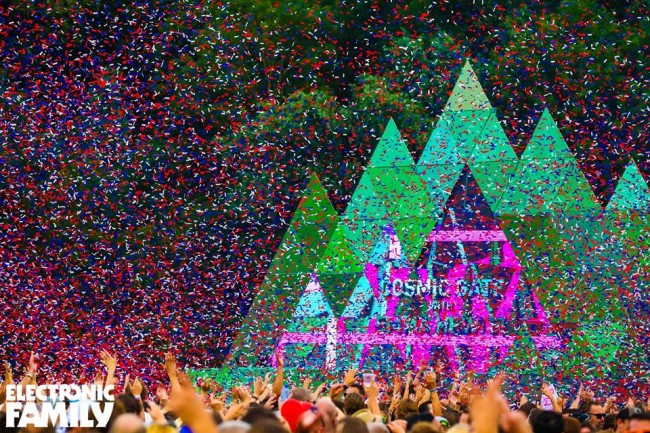 Being able to explore a festival packed with people who were so entranced by every artist, every song and each other was so refreshing. Most of those attending EF are either from Holland or somewhere in Europe and they’re these people who have grown up with trance music; it’s a part of their culture and everyday life. I live in a city where electronic music is stapled as “EDM” and isn’t really taken seriously. So to be apart of a community, even for one day, who appreciates music the way I do was so invigorating. At every stage there were hundreds of people singing along to every song, dancing to every beat, and for once I felt a bit understated in my musical knowledge. Here were people twice my age dancing harder than I was – it was intimidating yet inspiring. This industry really is an outlet for people to come together. EF showed me it doesn’t matter your age, what you look like, how you dress or who you came with. All that matters is the music and letting your soul be free.

Wandering around the festival I found myself at this tiny little DJ set up on top of a tiki bar serving up fresh mojitos. The DJ was playing one of my favourite acts right now, Kygo. Something about his music sets a mood that is absolutely uplifting and relaxing. They had these small cushioned areas available to people who wanted to take a break from the hype at each musical stage. Lying on a cushion in the heat, listening to Kygo with a mojito in hand was the best festival time-out I’ve ever had. Sometimes you need those couple of minutes to stop and regroup, check yourself and remember where you are and how lucky you are to experience such a thing. 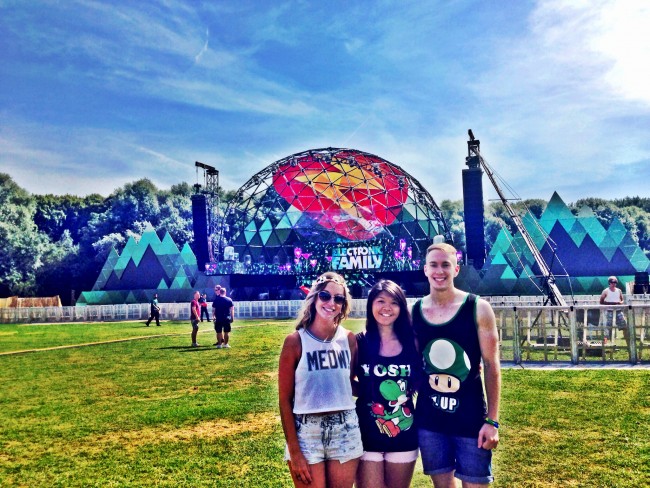 I wanted to review a set that really blew me away that day, and I did everything in my power to try making it not about Armin. But when you get to see someone so monumental in the music scene be able to play for a crowd in his hometown, it’s impossible NOT to write about it. Here he is, in front of thousands of people who have been with him since day one, and he graced us with a set that sounded like he was playing for his friends, and for himself. I’ve had the pleasure of seeing Armin van Buuren perform numerous times, and every time he is completely on point with what is expected of him. There’s something about this guy that makes you want to be his friend and it has to do with his charismatic energy that projects from the speakers when he’s on stage. This time was different, he was playing whatever he wanted to play, he didn’t have to constrain himself to that of a mainstream festival set. He had the freedom to play literally anything his heart desired and the entire crowd was feeding off it. People young and old were eyes shut, hands in the air and losing themselves in the sweet oasis of trance. When he started playing the beginning of Gareth Emery’s “Concrete Angel” I could hear the entire crowd sing along, and then, without an inch of hesitation he drops Emery’s “U” right on top. Both of these songs harmonizing each other as the crowd went absolutely mental was such an incredible moment.

Electronic Family is such a different experience than a regular festival and I highly suggest visiting Holland to attend. There’s something about the vibe, the energy that makes you feel like this doesn’t have to be an escape, it can be part of everyday life if you let it.