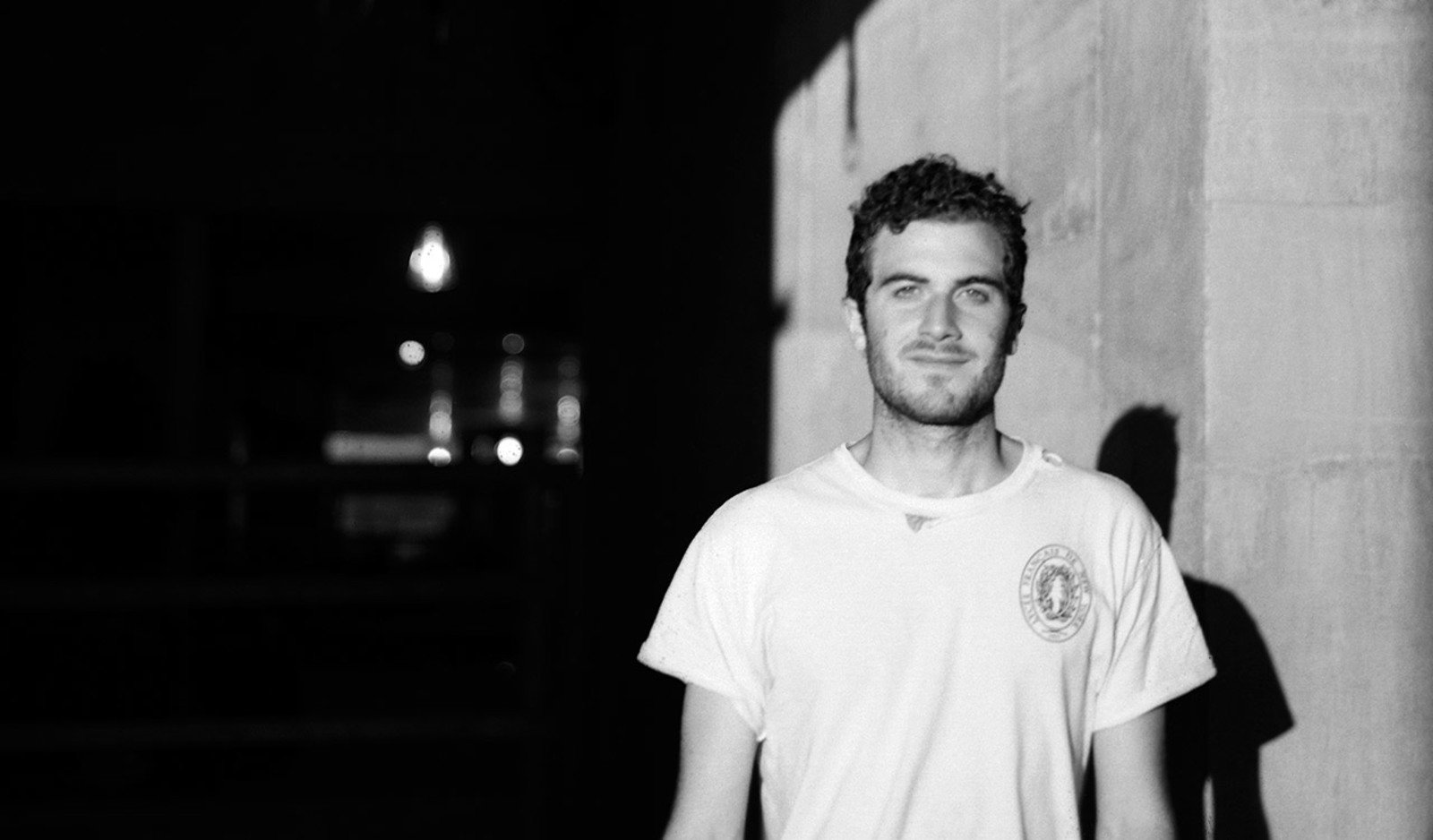 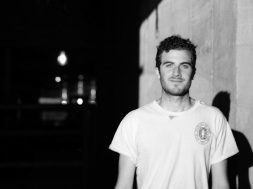 Los Angeles’ FYF Fest promises to be one of the year’s most exceptional events.

With a jaw-dropping array of acts that spans a mouth-watering array of genres, FYF wets the 21st-century musical auteur’s palette with an insatiable tendency that already has attendees drooling in anticipation for its 2019 installment.

Presenting bands from a myriad of genres — perhaps best encapsulated in the booking of  My Bloody Valentine, Janet Jackson, and Florence + the Machine — FYF festival flips the increasingly mundane market on its head. Now, the festival only manages to surmount itself with the recent addition of Against All Logic, otherwise known as the Chilean-American producer Nicolas Jaar. On the heels of his delectable surprise album 2012-2017,  A.A.L’s FYF appearance proves to be a truly unmissable affair as the booking marks the only North American performance scheduled for the artist in the new year. 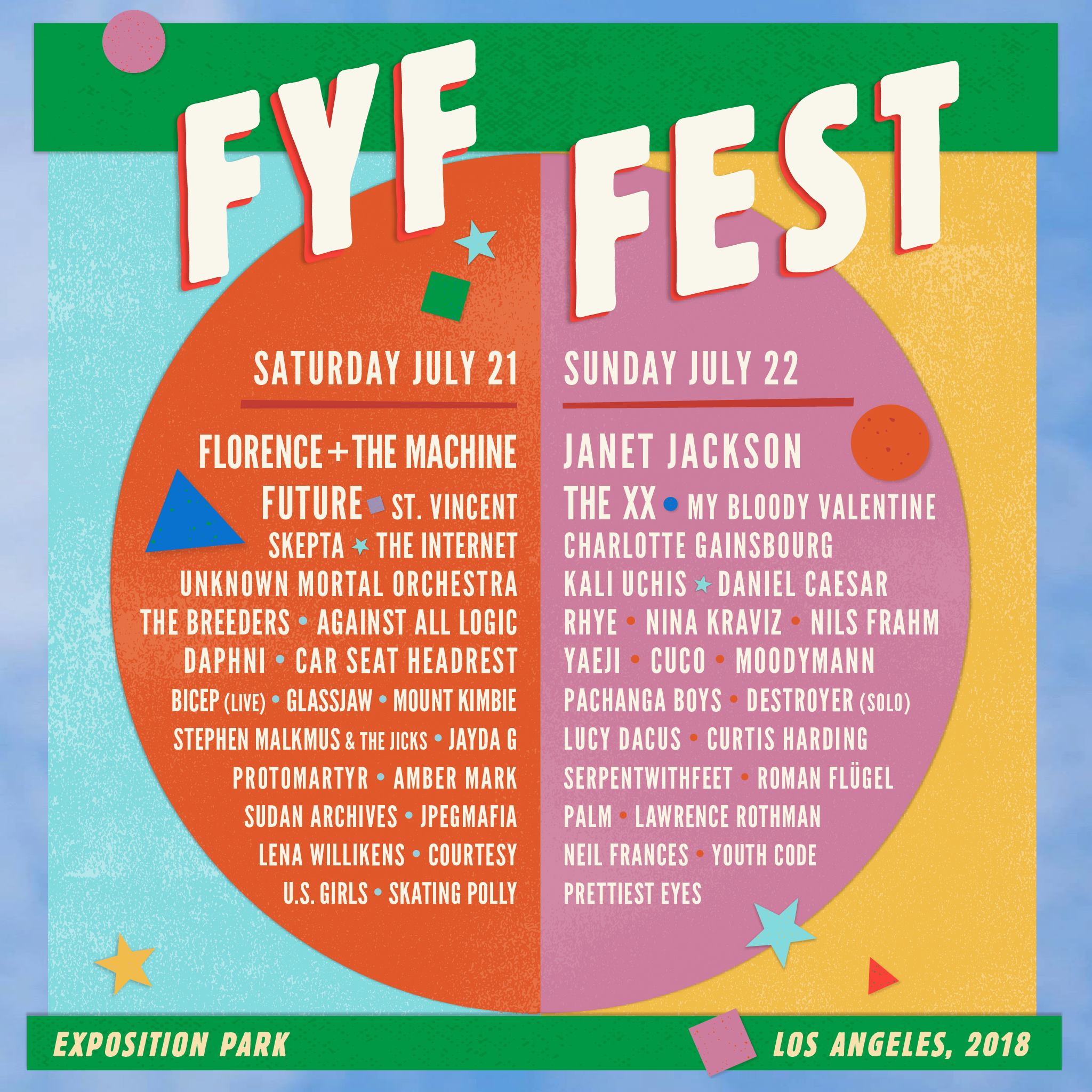 0
0   0
previous Imagine All The "Evil People" Have Disappeared With Lycio's Hypnotic Single
next vverevvolf Is What Happens When You Mix '80s Horror, Bubblegum Pop, & Shitty Exes