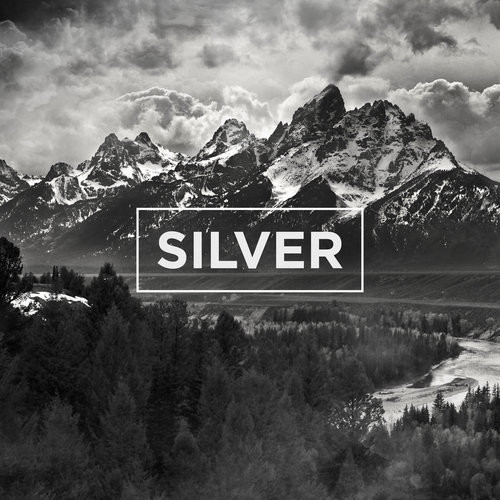 If there’s one distinct efficiency The Neighbourhood has over other bands is their uncanny ability to find time while touring to still record and produce smoldering new singles for their fans. While on an extensive tour this summer and fall, the group has written and recorded tracks for an upcoming release which they’ve titled #000000 & #FFFFFF. If you’re not a programmer or hugely proficient on computers, you’ll want to note that #000000 & #FFFFFF stand for black and white, respectively – two colors with which the band has found a recent affinity with. The methodical beat and darker sound is a perfect fit in The Neighbourhood’s catalog of sound, with Jesse’s crisp vocals serving as a distinct counterpoint to the industrial vibe emanating from “Silver”.

While we don’t have a release date for the album, lead vocalist Jesse Rutherford explains how the group was able to find time to record while on the road:

“#000000 & #FFFFFF is a diary of songs that are inspired by our thoughts while on the road. It exposes our anxiety, rejoices in our achievement and expresses our ability to create whatever the fuck we want. It’s our freedom to explore popular music as we know it. It’s not us as a band… it’s us as a sound.”