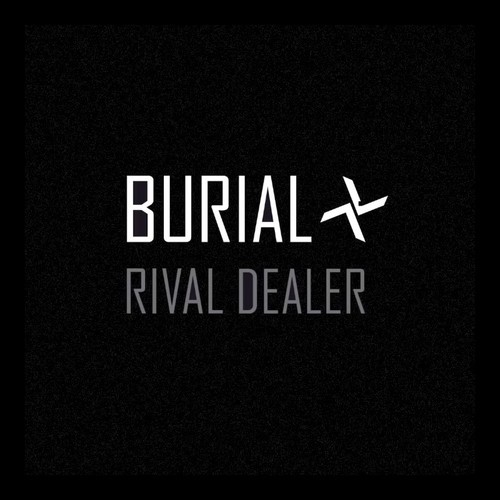 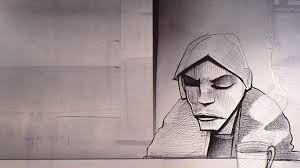 Future fucking Sound. This year birthed, coaxed, and threw that genre into a dark corner in a bathhouse blindfolded to strut out, grown up on its way out. It’s a genre not afraid to leave last night’s cum stain on the wall next to a copy of Baudrillard you threw there before things became too.fucking.much. It finds Baudrillard just an echo in their head: of course everything is rendered meaningless but even in that muted state there are worlds for the courageous to explore. Still, Future Sound has always been about using bombastic bass and electronic sounds to burst out of those sprawling, vast post-industrial landscapes. It’s a land narrated by lyrics laced with dystopia yet still finding yourself within it, against all fucking odds.

This year saw a bevy of amazing Future Sound releases, but none as great as Burial’s “Rival Dealer”. So much of the genre is these little condensed bursts of emotion–an attempt to be heard, a flare signal if you wish—and a sliver of the story. But “Rival Dealer” uses its running time to sprawl amongst the deadened sprawl to lay markers for future travelers; and in doing so becomes living history. It’s music for fellow pained persons, it’s also their way out.

“Rival Dealer” is fearless in its willingness to let its high octane synth work run steadily between those marker moments, which in the song feel like rupture. Those ruptures are fucking beautiful: coming in spoken word, sombre sampling, and more, they are the perfect homilies to huddle around. They’re odes to battles, but they’re a fraction of the song’s bulk. And that’s how it should be.

Because most of finding yourself isn’t about conflict and conversations that cut through you, its about simpering along sidewalks staring at your boots stomp bloody in their wake. Most of the journey is esoteric, sure, but don’t dare omit it. There is no vulnerability in battles, no unfettered history that doesn’t smack of a rewrite, and most of music forgets that.

But not Burial, “Rival Dealer” is easily most human song of the year, by using Future Sounds dystopic tendencies to make every victory feel so.damn.worth.it. even if it makes him look for a moment weak. By the time the songs ‘This is Who I Am’ in its disquieting final minutes, christ, you fucking feel it.