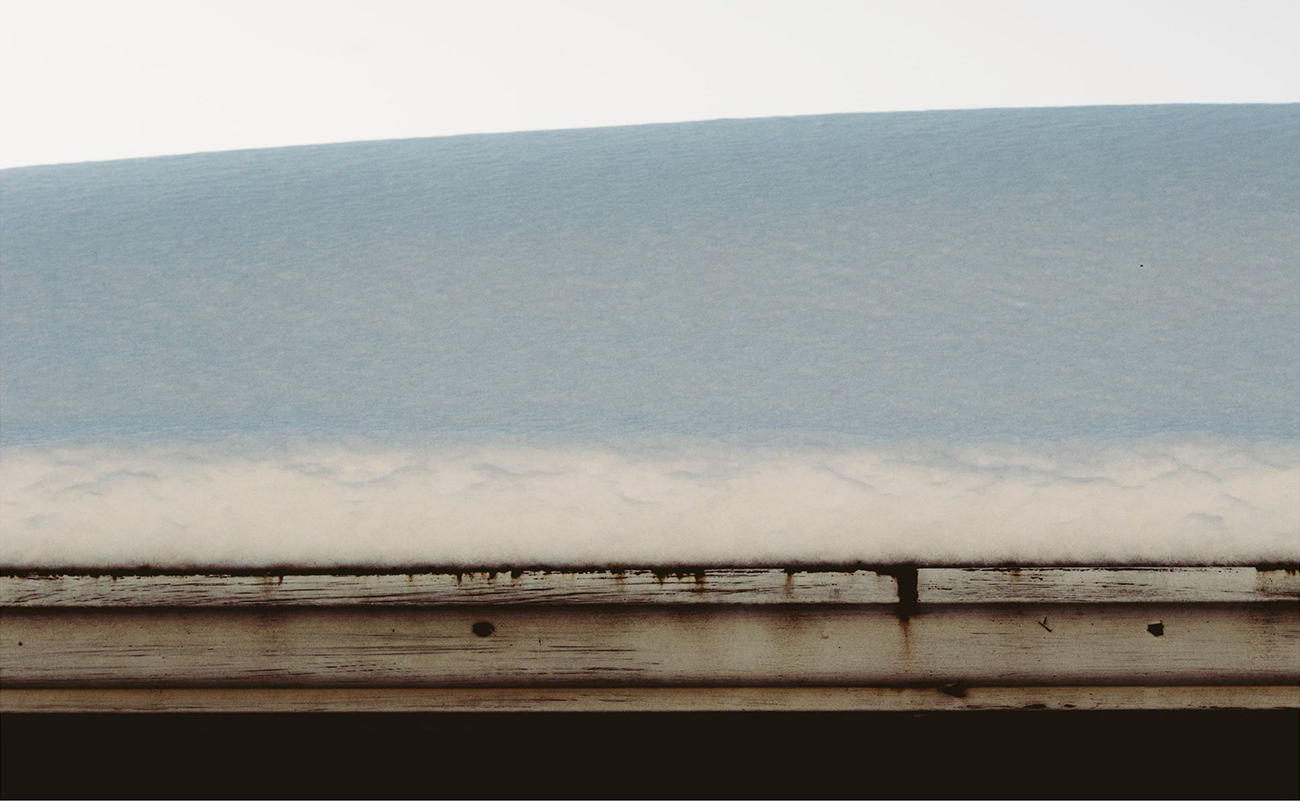 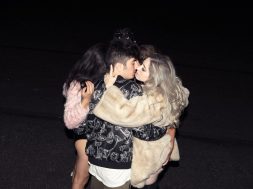 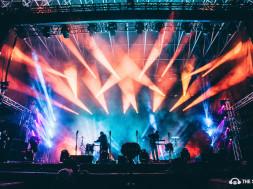 "A Moment Apart"; An In Depth Look At Odesza's Most Ambitious Project 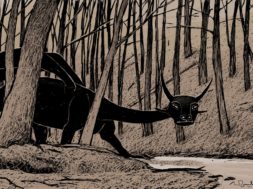 Kim Tee’s debut single, “Shadow”, sounds and feels like a late night conversation with the darkest corner of your room.

You’re lying in your bed. Perhaps you are stretched out, stiff as a board. Perhaps you positioned on your side, clutching a pillow. Most of the time, you are tossing and turning. You aren’t sleeping, yet- but you’re also not quite awake. You have no idea what time it is, at this point. You beg the darkness of your eyelids for sleep, to which they respond only with a cacophony of strange whispers, echoing bellows. You don’t know what time it is, anymore. To open your eyes, to look at the clock, is to surrender to the reality- sleep isn’t coming. The battle with the shadows continues on.

“Shadow” is the first single from Kim Tee’s forthcoming album, KIMPLS. You may recognize Hayley Briasco, the face behind this shadow, Kim Tee– she spent two years as the drummer of the Minneapolis based, all girl punk staple Tony Peachka. The band, described as “surf punk”, or “angry pop”, depending on the blog, garnered some notable interest in the Minneapolis music scene.

For Hayley, it was the beginning of a new life: fresh out of college, playing shows to formidable crowds, on the search for a “real world job”. All the while, however, a different song was playing in the back of her head. After graduation, Hayley landed a job engineering and composing music for commercials. Ironically, it was this entry into the commercial side of the business that allowed her personal creativity to blossom. Influenced by artists like Jamie XX and Bonobo, she began to develop something new. With the opportunity to explore a professional studio, Kim Tee came to fruition.

With trepidation, I would describe “Shadow” as a symphony of madness. It’s subdued vocal chops and and precise progression of synth leads the viewer down a dimly lit hallway of mirrors. As I laid in bed last night in another feeble attempt at a good nights rest, the sounds of “Shadow” echoed through my head like a shadowy projection. It’s in these times that one must embrace the madness, rather than succumb to it.  “Shadow” does just that: eventually, it’s manic, indecipherable whispering gives way to something even louder than sound- silence.

“Shadow” is the debut single from KIMPLS, a ten track album set to release on May 1st. Stay tuned.

0
259   0
previous Outside Lands 2018 Lineup Features The Weeknd, Florence and the Machine, Janet Jackson
next Don't Miss The Latest From Notion Presents: Lunar Tide 2018