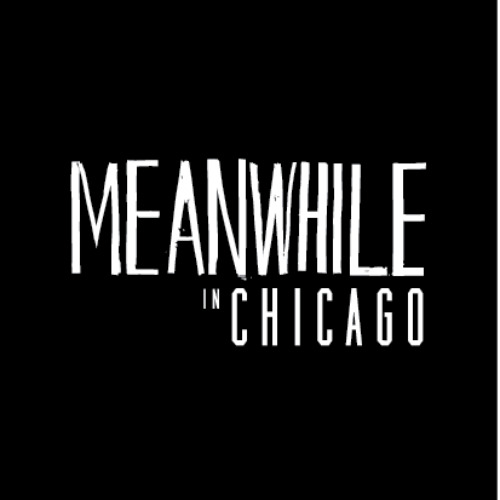 Here at The Sights And Sounds, we’ve always prided ourselves on our ability to recognize the best and brightest in local up-and-coming talent. That being said, when it comes to live performances nowadays, the lack of variety is more apparent than ever before.

Injecting a breath of fresh air into Chicago’s diverse music scene, Meanwhile In Chicago is an intriguing series that focuses on completely immersing attendees in an assortment of genres. Modeled after Later… With Jools Holland, this splendid event promises to provide an experience unlike any other live musical gathering around. To give you an idea of how this whole process works, “The four bands play on four separate stages, switching song by song, giving the audience a range of sounds and experiences, allowing each artist to reach the audience throughout the entirety of the show rather than only for their single set.” This unique approach to live presentation is definitely turning heads left and right.

As for the inaugural show, the Meanwhile crew has managed to recruit Carbon Tigers, Cae Jones, NoName Gypsy, and The Lemons. With their collective sounds ranging anywhere from hip-hop to indie rock, RnB to garage punk, anybody in the audience is sure to get their money’s worth out of this unforgettable evening.

Meanwhile In Chicago is scheduled to take place tonight (Thursday, April 9th) at Chicago’s own Redmoon Theater. Get your tickets right here! Before it’s too late.

Cae Jones – On Me