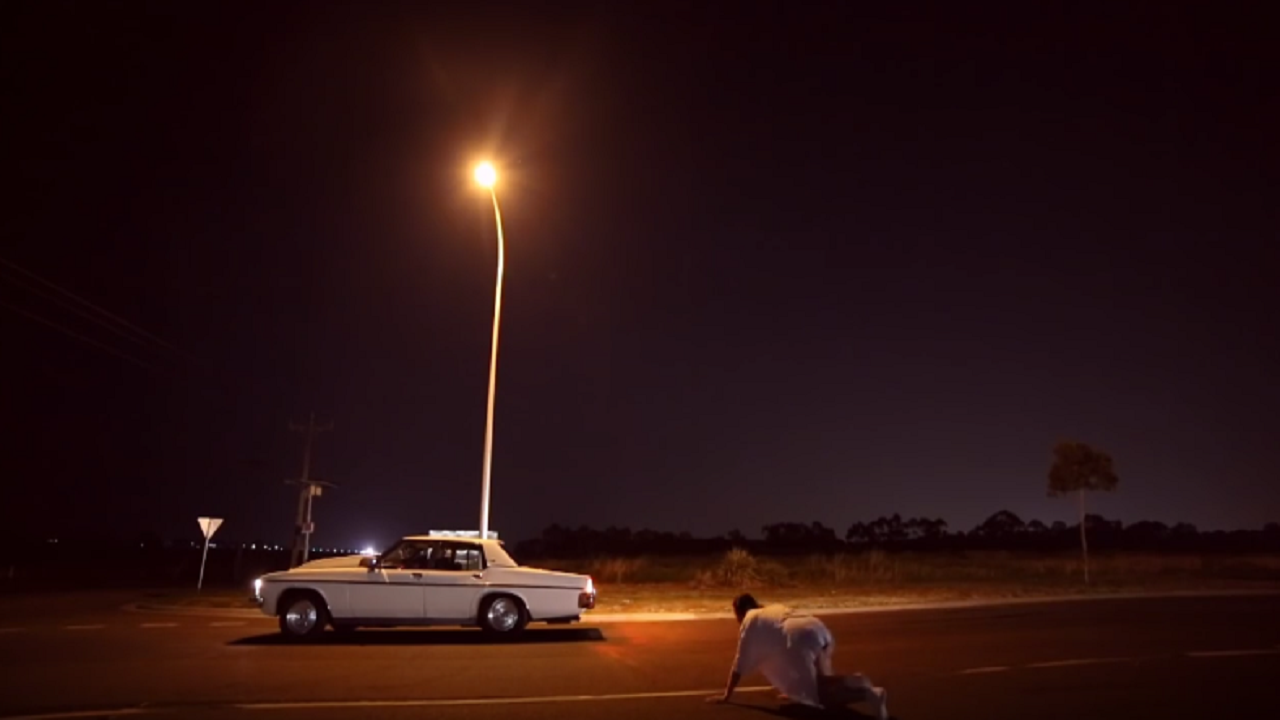 A MINUTE ON MEANING: And you hold your lips half a sliver open a half second of never, zero hours a day, a year to date count of ‘yeah, right’.

And you really have something to say. Not all hot air, real waves of humanness race around mad as hell. Rumble, Rumble. Really, it’s not going away. Can’t bottle it up, let it ride the wave of your stomach acid until it evaporates out your esophagus like some blah burp. Real lies, any reality that enervates all the energy in your emotion and the exquisiteness of the way your lips wrap around ‘fuck you’ 17 different kinds of heartfelt ways.

And you were trying to hear what they had to say. Hear their heart hang in the air. And hang there. And hang. Hooboy, hasn’t stopped hanging? Damn, energy heartbeat is a conjunction and they haven’t stopped to have a breath in over half a quarter of an hour. You’re a hero of the listening arts, you silent saint. But you and your emotion are now holed away in your brain realizing that James Joyce once wrote a continuous sentence that was 4391 words and so it is humanly possible for them to talk for 39 minutes given that the average spoken words per minute is 110. And you head home, unheard and head hanging.

And you’ve learned not to hit the air to be heard because you’re gunshy the sentences you shoot will be shot down by papier mâché bullets. No energy needed to end your eight second epic. Like you had a hurricane in your heart and they blew you away with a whisper they heaved out from the space only a half inch into the mouth.

And so it hangs around. Uses a conjunction for every phase of its life because that’s the only way it won’t be punctuated; and so it escapes to the brain, thinks if it bellows sound will escape the ear canal. Entertain the Eustachian tube of some empathetic person. And voila, goddamnit! v Magic! You were heard. Nope. Reality is, it’ll ride out on yor REM cycles, and you even won’t likely remember it.

Pillow Person really just wants someone to say ‘Go Ahead’ and let her talk’. And this track is the trek that emotion you held in takes to never be heard. Escaping out her brain mid-sleep as it did.