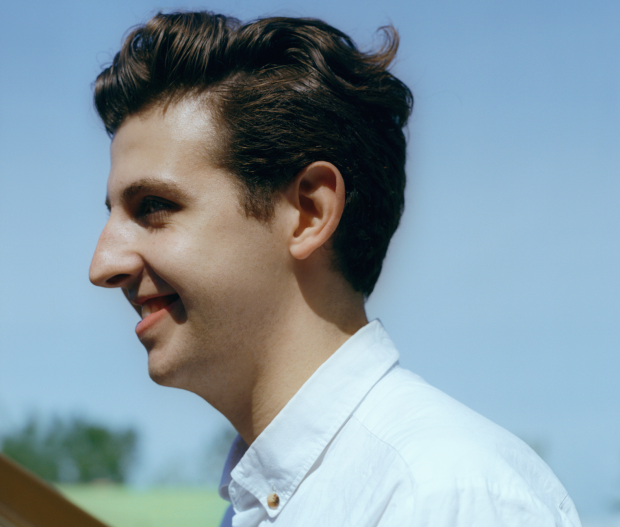 After the atmospheric ‘Girl’ and the bendy-brilliance of ‘Sleep Sound’, Jamie XX returns with another one-off single release – the magnificently titled ‘All Under One Roof Raving’. Earlier today (20/06/2014), the blogosphere went into brief meltdown when influential promoters Boiler Room posted a 43-second teaser of the new single. And now that the full single has finally surfaced (first played on BBC Radio 1 by Annie Mac), I am pleased to announce that the aforementioned meltdown was not in vain, but that ‘All Under One Roof Raving’ further highlights the sheer talent Jamie XX possesses. Inspired by his home-sickness at the end of The XX’s two-year tour, Jamie XX has created a ‘homage to the UK rave scene’, in which he wanted to remind everyone how great home is. This sentiment is directly achieved in the heavy use of jungle/rave vocal samples (from Mark Leckie’s “Fiorruci Made me Hardcore”), which bigs-up the UK dance scene massively with ‘lyrics’ like “we’re all under one roof raving, laughing and joking”, “always for the UK…always for the hardcore UK” and “we kept it UK”. The track itself is a sublime percussion driven-track, featuring characteristic Jamie XX touches (that steel-pan!). And over its 6-minute running time, it ebbs and flows dynamically, allowing sections of bass to predominate before push-pull percussion drops back in and propels the track further. It ends with a wonderful tongue-in-cheek sample shouting out the fashion brands of the UK rave scene.

If ‘All Under One Roof Raving’ is the sound of ‘home’ for Jamie XX, well, I want to move there.

Before the première of ‘All Under One Roof Raving’, Jamie XX confirmed that his summer will be spent recording the third XX record and finishing his début record, which will most likely feature ‘Sleep Sound’ and ‘Girl’. So the end of 2014 and 2015 may prove to be an extremely exciting time for fans of The XX and Jamie XX himself.

UPDATE: You can listen to ‘All Under One Roof Raving’ below:

All Under One Roof Raving: