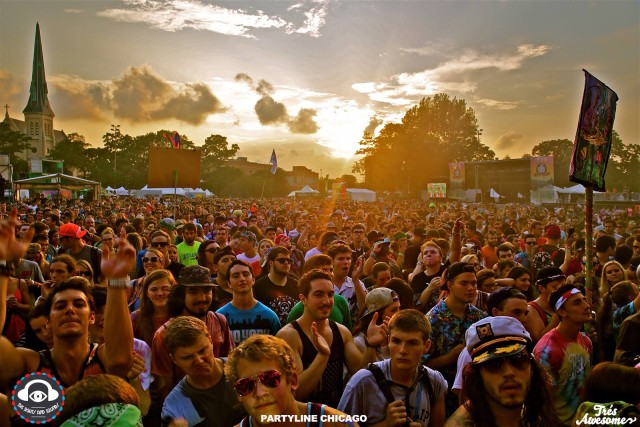 With less than two weeks to go until Chicago’s annual North Coast Music Festival, you can bet people are starting to get excited for what’s dubbed “Summer’s Last Stand”. And with a stacked lineup that includes the likes of Widespread Panic, The Chemical Brothers, Disco Biscuits, Porter Robinson, D’Angelo, Knife Party and more, why the hell would you want to miss out on this festival?

Well, you don’t have to miss out. The Sights and Sounds wants you and a friend to experience all of the amazing acts that will be performing at this year’s NCMF, so we’re giving away one (1) pair of General Admission passes so you and a friend can experience the end of summer the right way!

To enter, all you have to do is follow this link to The Sights and Sounds’ Facebook page, give us a “Like” and share the post, tagging the friend you would bring with if you won. That’s it! The winners will be announced Wednesday, August 26th at 12pm noon (PST). Good luck!

Tickets for North Coast Music Festival can still be purchased here. Make sure to get yours before they sell out! Keep scrolling below for all the official after-party information, lineups, and more. 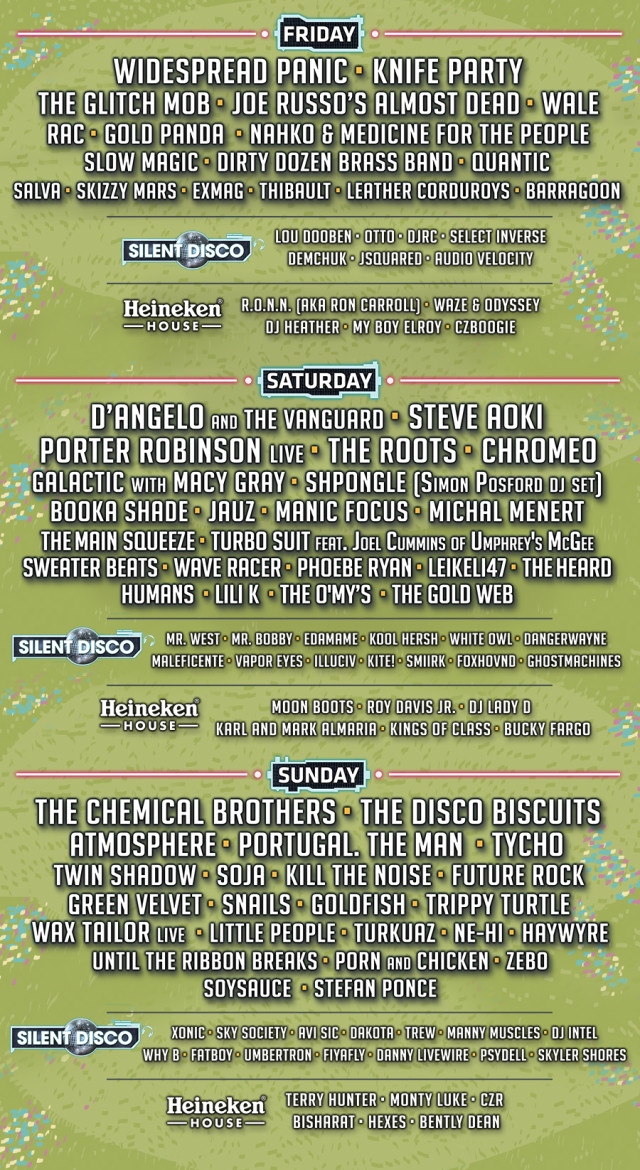