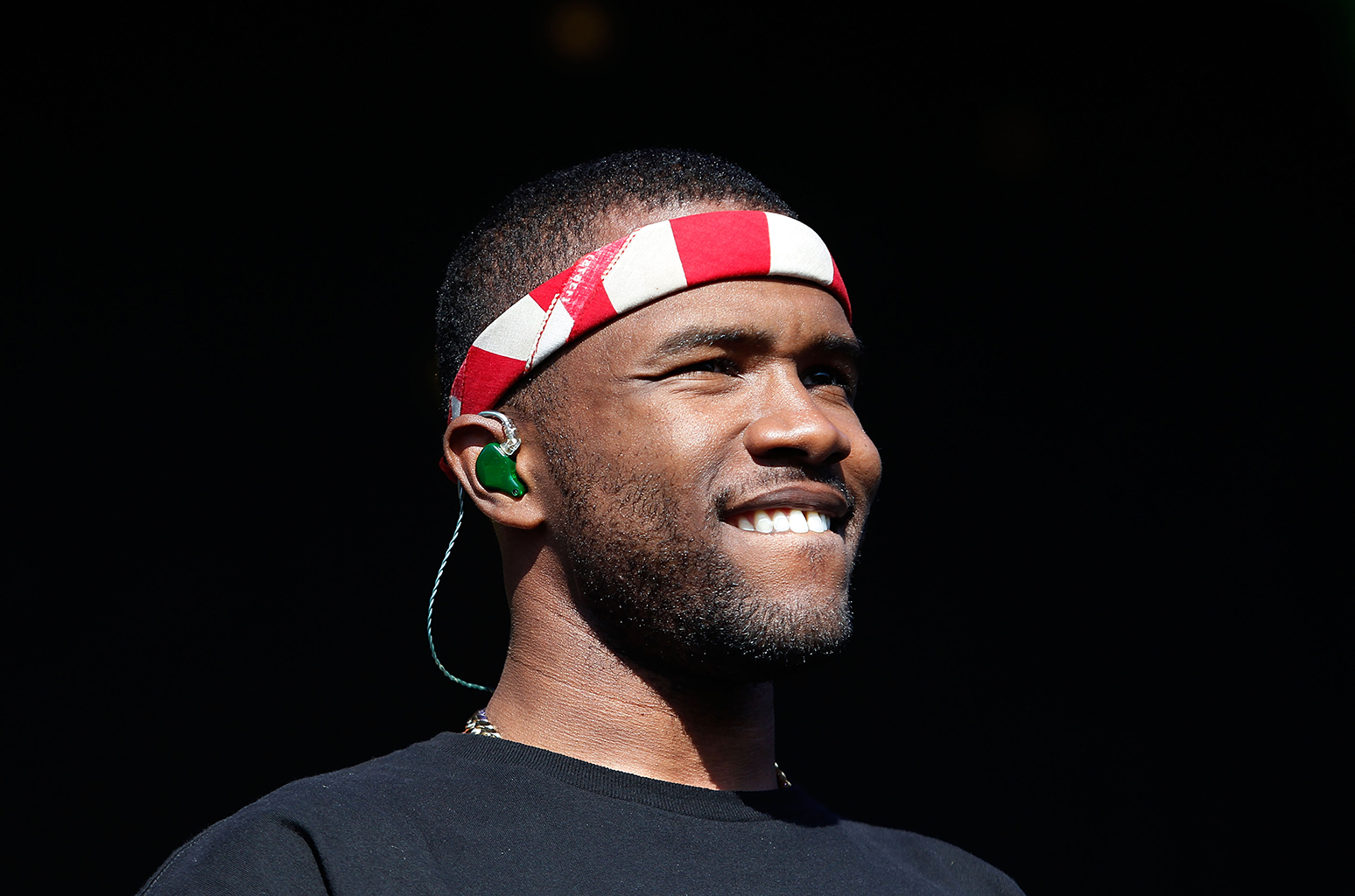 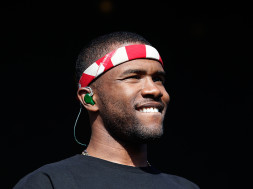 Frank Ocean, Calvin Harris, and Migos have released their new song “Slide.” Listen to the new track below. Calvin Harris teased the track multiple times on his snap story. After making fans wait on their toes, the project has finally come to fruition. On his first work since the release of “Blonde” Frank Ocean appears on the track “courtesy of Frank Ocean,” reaffirming the R&B luminaries independent status. Possibly a jab to his formerly binding contracts?

The track features a characteristically simple, yet effective piano tune from Calvin Harris; infectious claps that resonate throughout. It’s a true pop hit. Frank Ocean’s vibrato and Migos catchy bars give the track depth and Harris’ production level can certainly do no harm. Is “Slide” the revival that popular music so badly needs? We certainly think so.