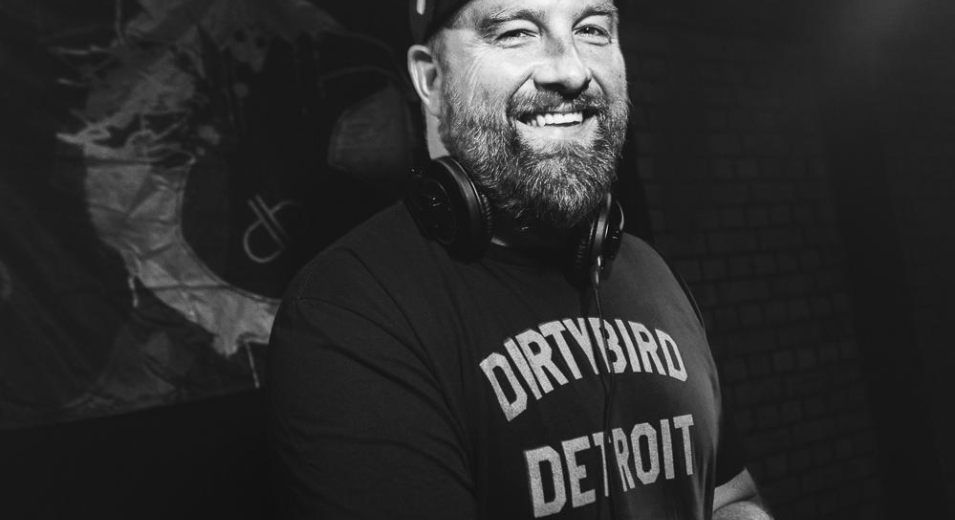 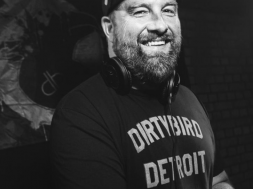 Festival-goers commonly deem it as their ‘Techno Christmas.’ The selected top-tier Artists booked for Movement stack their sets with the best they’ve got— we’re talking unreleased tracks and exclusive remixes year after year. 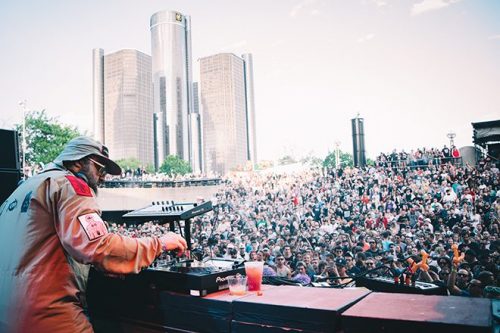 For those unfortunate souls who missed out on the epic Movement 2018, headliner Claude VonStroke is uploading his entire set as an LP exclusively on Apple Music.

“Live In Detroit” will be available on June 15, 2018. It’s the first-ever Dirtybird live album. The label shared that VonStroke spent four months signing seven new Dirtybird songs specifically for the tracklist compilation. The 1.5 hour-long mix includes never before heard tracks and edits from Catz n’ Dogz, Will Clarke and artists new to the record label.

The festival is one that Claude holds dear to his heart, given that it’s held in his hometown stomping grounds. This year’s other headliners were Loco Dice B2B The Martinez Brothers and Wu-Tang Clan. It was Movement’s 20th anniversary.

“I’ve played Movement more than 10 times, and every time it’s one of the most nerve racking shows of the year,” VonStroke publicly stated. “I always want to bring the hottest possible set for Detroit, it’s where it all started, and my parents always come watch. My set is very much an old-school style DJ set, all music no-one’s heard before, special versions, secret edits, all the stuff I’ve been saving just for this performance. It seems crazy to release a mix album in today’s world, but the amount of incredible original music I have collected from both known and unknown producers will make this something people can get really excited about.”