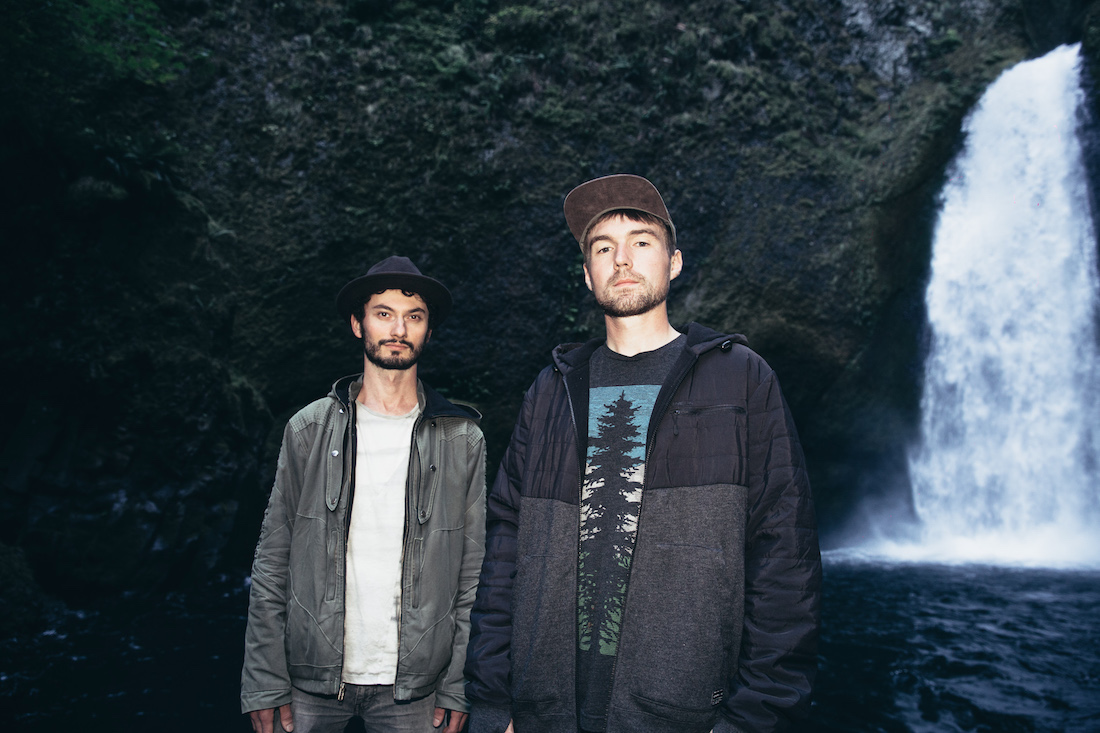 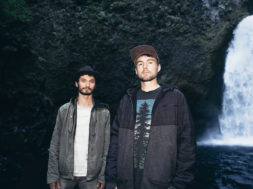 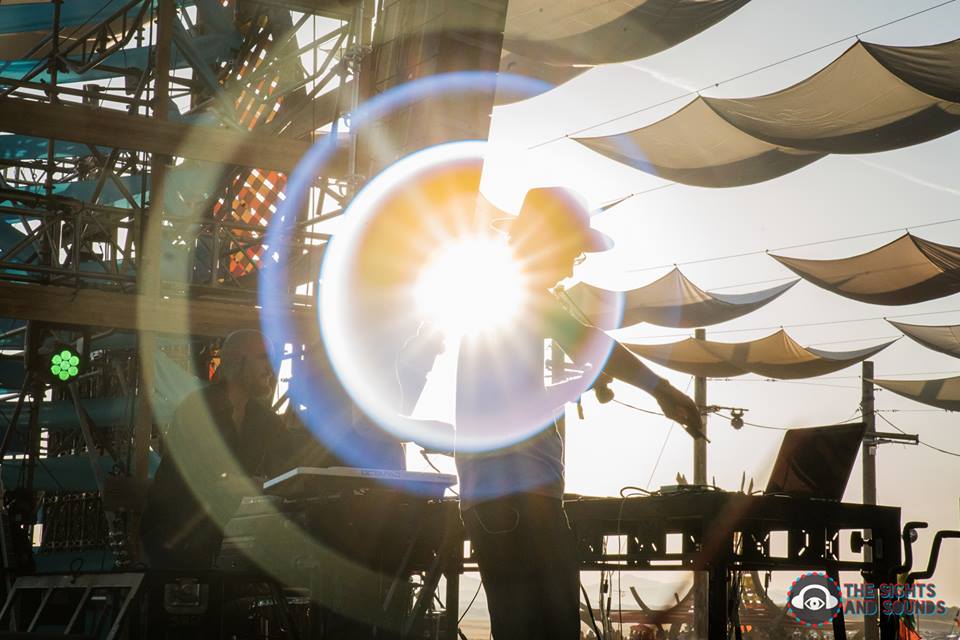 Emancipator releases the new album on his Loci Records imprint receiving a highly acclaimed debut at #1 on iTunes Electronic Chart. With a meticulously curated album as such, Appling bestows a transcendental listening experience that sifts through astral planes from start to finish. Drawing inspiration from the spiritual home after death that aboriginal societies refer to as Baralku, this LP is a cerebral examination of celestial proportions. It’s the kind of music that’s hard to put into words because it makes you feel in abstractions. Background music vibes that command your entire presence and attention.

In the last decade, Emancipator has been refining his synthesis of sounds, emerging through amalgamations of hip-hop, world music, jazz, and an insatiable appetite for curiosity.Learning instruments such as the violin along the way, Appling has been showcasing his production talents and creative execution since 2006 with the debut of Soon It Will Be Cold Enough. Demonstrating that classical training and dance music constellate in the ethereal realm of down tempo melodies, where silhouettes sway with airy, thriving symphonies.

As listeners cross the threshold into a new season of Emancipator soundscape, they are greeted with an atmospheric wave of patiently drawn out strings blended into a percussive build up – they are welcomed into the opening title track “Baralku.”

Synthesized above an electronic backdrop as if entering a fictional land above the clouds. The foreground of Emancipator’s first song contrasts a dominating mellowness behind a rising storm of ascending energy. As an opening track, “Baralku” sets the scene for a series of gorgeous sounds to follow. 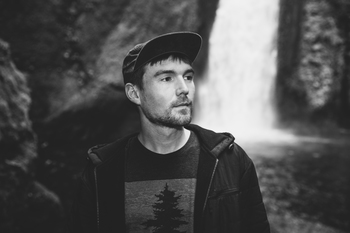 Grounding, uplifting, and all too (sur)real.

While maintaining the slow-rising, climactic pace of the album, Emancipator leads into the spectral headspace of “Ghost Pong.” Just as the name implies, feint blips of spectral voices enchantingly haunt the instrumental beat alongside billowing violin progressions.

Every unopened door and creaking floorboard etched into this song raises hairs and plucks minor heart chords. There is no rush. No invasive brain chatter. Just the savory dissonance that is made by shadows casting delight into your ears. It doesn’t get much better than that, but it gets mighty good with the jazzy flicker of “Goodness.”

No room for anything other than miles of elation between the fluttering flute, vivacious violin, and ravenous riffs on the guitar. I dare you to tell me anything about this feels, smells, looks, or even tastes bad.

The flavor of Baralku can be found in the second half of the LP. Take a bite into some “Udon” and slurp up some broth.

The recipe: volumes of heavy hip-hop bass laid behind overlapping electric synth and a dash of what sounds like mumbled Japanese vocals. Rattling drums and discorded electronic beats give “Udon” it’s savory overtones so of course Appling contrasts it with something sweet.

That’s why we have “Pancakes” – the clean digestive ballad to drizzles you like maple over a short-stack. Fluffy jingles butter up a light track that indulges an insatiable appetite. Take your time with this one and enjoy the muted breaks in between transitions.

In fact take your time with the entire album.

Baralku isn’t going anywhere (except for everywhere). See below.

“Music takes me to places, and each song is a spirit island on which its soul lives infinitely,” says Appling. “To release a song is both a death and a birth at the same time…The sounds contained in each song have reached the end of their life process.”

And for that reason we have the recently announced 25-date ‘Baralku Tour,’ featuring the five-piece Emancipator Ensemble, kicking off on January 30, 2018. Find the complete list of tour dates here.

Get Baralku here on iTunes or Amazon: 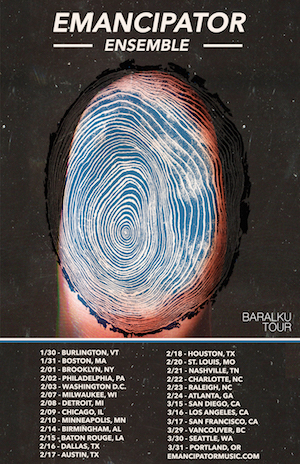