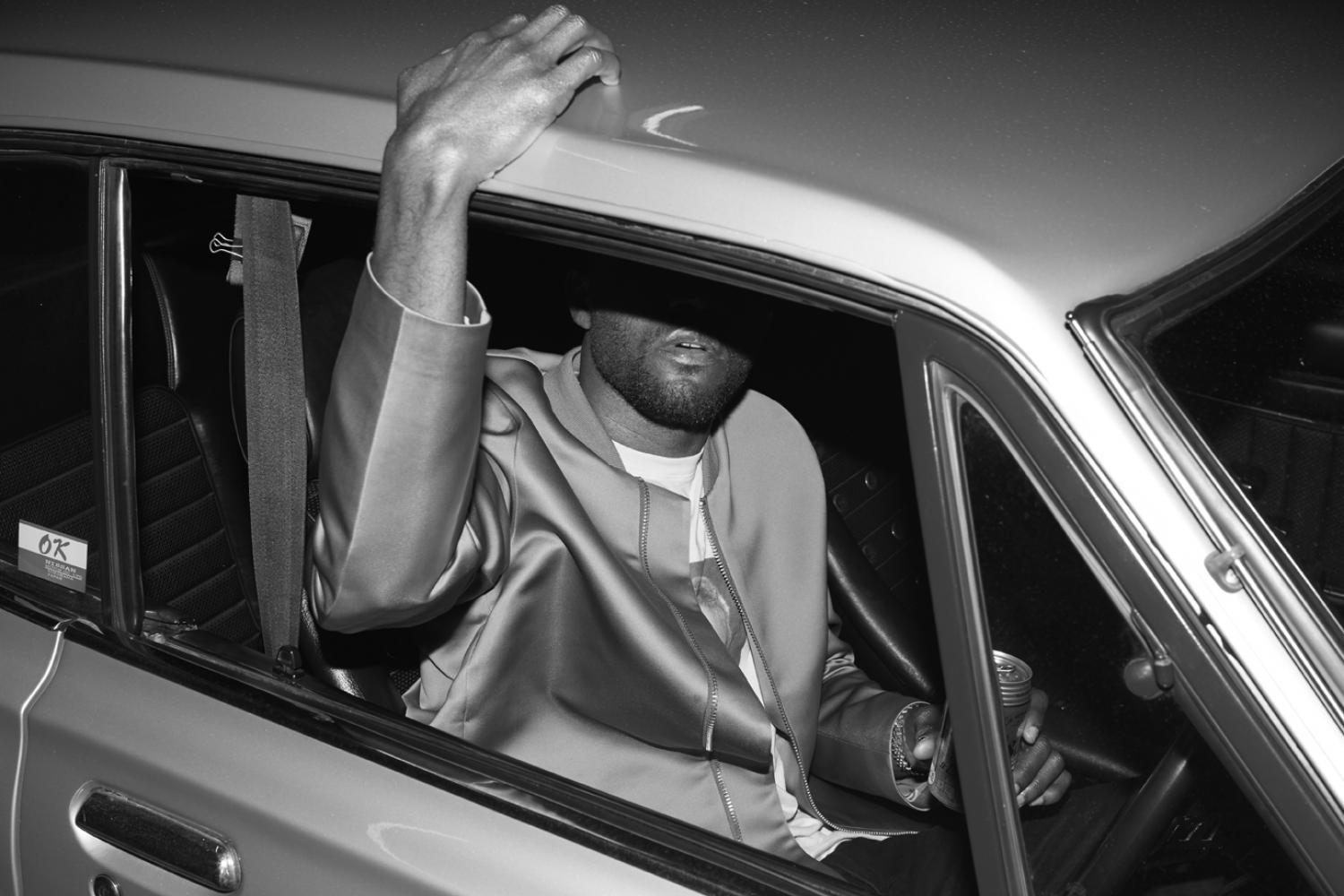 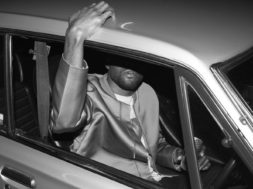 In the months following Frank Ocean’s critically acclaimed Blonde album, he has been, contrary to the past, in line with what is now expected, if not demanded, of popular artists in contemporary times: a continuous stream of releases, consistent and thorough tour dates, and a general transparency and communicability with one’s audience are about all it takes for the highly expectant masses to be appeased.

Ocean’s Blonde was a project constantly delayed, leading to a growing discontent amongst fans and one ever-present question:

WHERE IS FRANK OCEAN?

This question would not be answered until 3 years after Channel Orange, the 2012 Frank Ocean release that fueled his meteoric rise to the pantheon of today’s rap/R&B greats.

After the success of Blonde, all questions and doubts concerning Ocean’s dedication or consistency seemed to dissipate, and most of his critics and slanderers were seemingly hushed by the sheer musical force that his most recent album became. 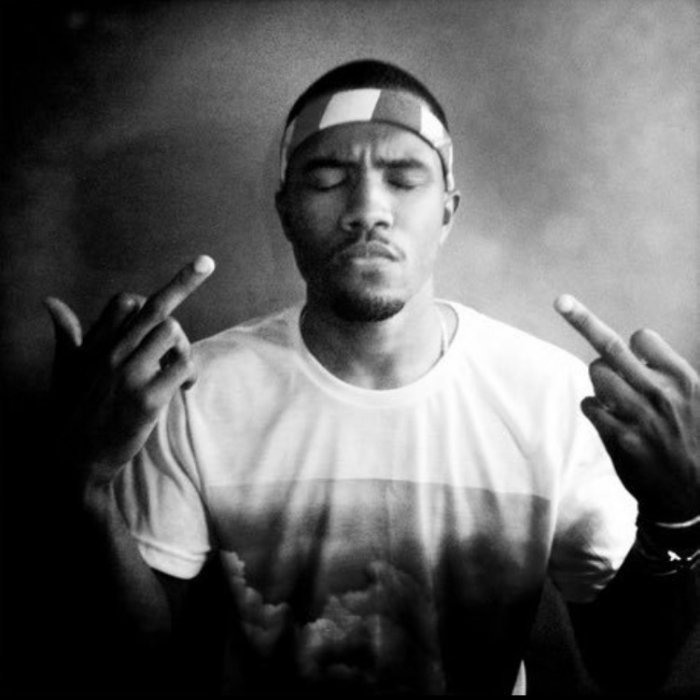 As stated, the months following this release have seen a more consistently involved Frank Ocean than ever before; as he followed-up the album quickly with the Calvin Harris and Migos collaboration.

A song many consider the front runner for this year’s summer jam.

In the weeks after this, Frank Ocean’s radio channel, blonded RADIO, showcased a variety of quick releases. “Chanel” being the first, a solo shoutout to the luxury brand. Followed up by “Biking“, a euphoric and multidimensional piece with both Jay-Z and Ocean’s friend and former Odd Future partner, Tyler the Creator, and “Lens”, a slightly lackluster drop with Travis Scott.

This quick sequence of drops makes it seem as if Ocean is finally excited about his music again and ready to begin to produce at a faster rate, and this has had his fans excited as well. It is difficult, after all, to keep a fan base abuzz when your project’s are spaced three years apart–this can make momentum very hard to maintain.

It is with this excitement in the mind, that Ocean’s most recent moves are all the more disappointing.

Just over a week ago, Frank Ocean reps announced he would not be appearing at Sasquatch! festival, the three day event in George, Washington, which was supposed to be Ocean’s first live appearance in some time. Ocean has since been  replaced by LCD Soundsystem.

According to All Hip Hop, Ocean said he canceled the performance due to “production issues beyond his control”. Following this withdrawal, Ocean also noted that he would not be performing at this year’s Hangout Music Festival in Gulf Shores, Alabama, which took place last weekend. This would have been Frank Ocean’s first live performance since 2014, and his cancellation brings up concerns over whether or not the self-proclaimed perfectionist will ever be ready to perform live again. Ocean fans everywhere surely hope this is not a relapse back into his previous self, one seemingly nowhere to be found for a few years, and the wait for the highly anticipated return to the stage continues to build.

For now, beautiful yet dated snippets of his old performances will have to suffice.