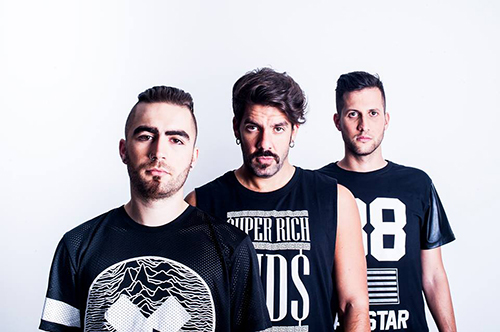 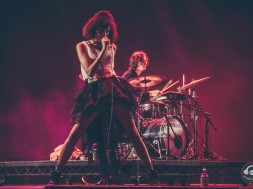 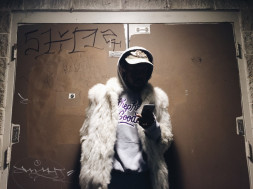 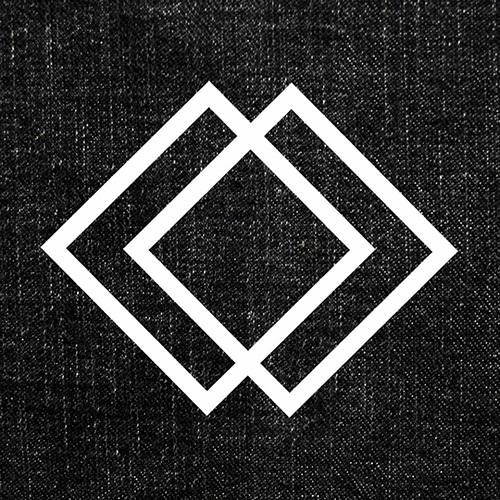 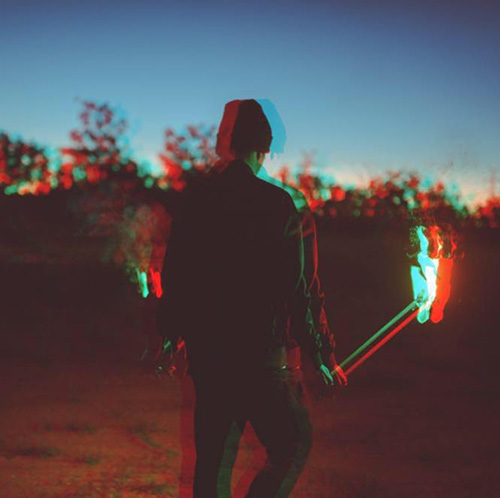 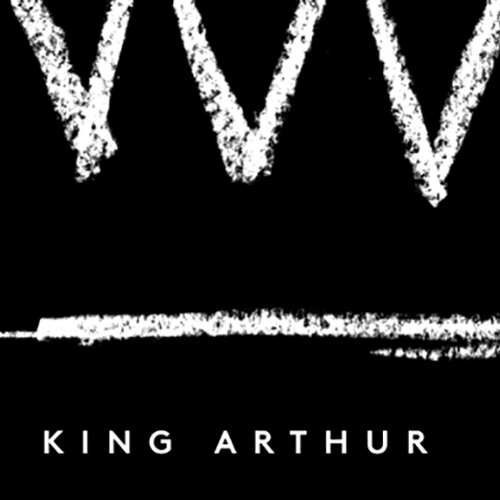 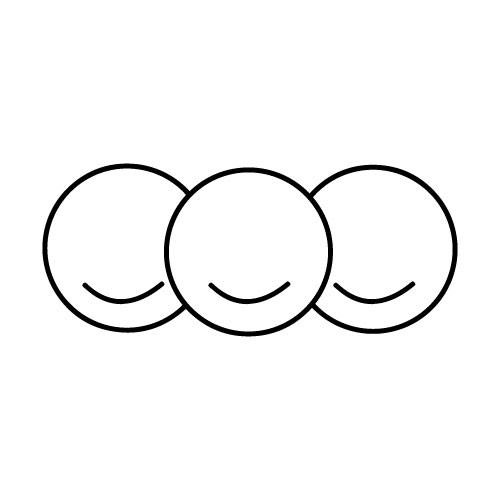 [INTERVIEW] SMILO On Giving Us "Goosebumps" 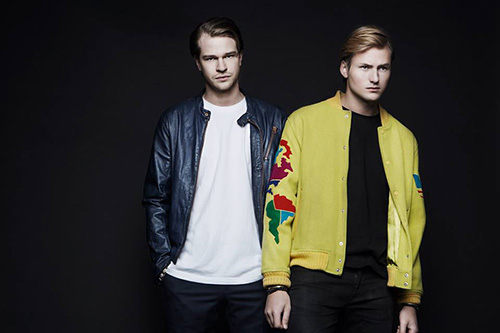 With their brand new album an absolute triumph, there seems to be nothing that Portuguese trio Karetus can’t do. Currently racking up their live show bookings and continuing to push their “full flavor” productions, we predict big things for these guys. We grabbed Karetus for a chat about making “Piñata.”

“Piñata” is a huge album. What made you decide to release it as a free download?

The main idea came from a quote we love: “We would rather have 10,000 listeners then 10,000 buyers ” and that was it! We want to our music to easily reach everyone’s ears. We think people got that – the feedback has been insane, with loads of people saying they want to pay for it. We always give the same answer, when we’re in your town, buy a ticket and come party with us. 😉

There are eighteen tracks on it – how long did it take you to write from start to finish?

The whole process was about 1 year. We had the album ready a while ago; we were on a major, and with all the bureaucracies you know, it got pushed back and back and we kept doing more and more tracks. Eventually we decided that wasn’t the way to go, so just gave them digital distribution and went with FFFFA (Full Flavor Free For All)!

Where did you take inspiration from to create this LP?

We started investigating first our own culture and what music Portuguese colonizers had influenced. We found Cape Verde’s Funáná, Angolan Kuduro, the bagpipes of Mirandela (where we got our name from a  milenar tradition), Brazilian Funk and the new trap culture in Brazil. We moved to other countries and found more links from some music movements – Trinidad and Tobago’s Soca, Jamaican Dancehall, the influences of American trap culture on dancehall, we then mixed all of these and gave them electronic characteristics. Still “travelling” in Brazil we went deeper into the electronic sounds and partnered with one of the biggest names in trance music to create a “new” trance. From there we went harder intro hardstyle and hard dance, we went back to the 90s and far beyond. We travelled and travelled and filled our musical bags with all this amazing mix of sweets and candies… and “Piñata” was born!

Which track or tracks are you most proud of?

Again it’s going to sound cliché, but if you were a parent which son would you prefer? We have unconditional love for every single track, they’re our newborn babies and they all smell so good. 🙂

Within the group, who does what in terms of production elements?

Usually me and André are locked in the studio every day working on the core of the music. Paulo gives us feedback and creative input in every song, but focuses more on our live shows, marketing, digital, etc..!

What do you want listeners to take from the collection?

We are really excited about all this, we’re hoping (and it’s already happening) people get that in electronic music, you don’t have to be stuck in one genre, one BPM. You can ride the BPM wave, you can NOT worry about styles – you can just focus on creating feel good music.

Festival season is in full swing… Where are you playing for the rest of the summer?

We have gigs in Portugal, Spain and France. And much news concerning our world domination…

What has been your all-time favourite gig?

The next one! We work really hard so the next gig will be a life changing experience to us, and everyone there with us!

0
0   0
previous [STATE OF SOUND] Hit My Head On The Horizon, Had A Bleed Edition: New Artists Soundcast #15
next [DARK INDIETRONICA] Sailor & I - Leave The Light On (Official Music Video)