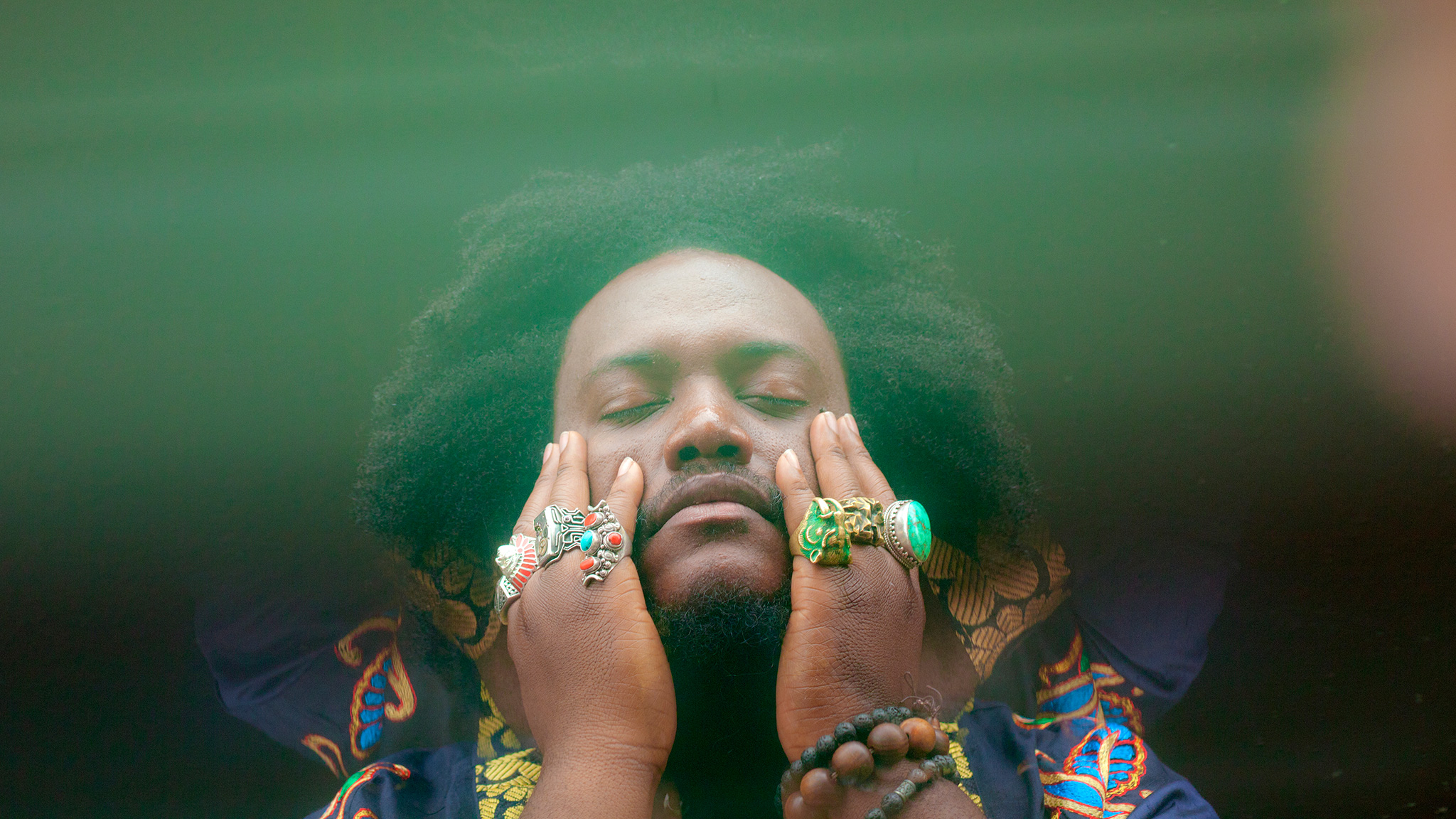 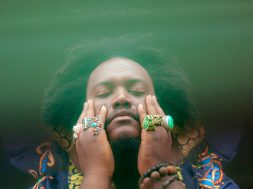 Whenever you wake up to new music from Kamasi Washington, it’s bound to be a good day.

The 37-year-old saxophonist has recently shared a third song from his upcoming LP, Heaven and Earth. The latest, titled “Street Fighter Mas“, is a near 6-minute track that was, in fact, inspired by the popular video game.

“When I was younger … we used to go to this place called Rexall to play Street Fighter,” Washington stated. “At Rexall, there would be different people from different hoods there playing the game. It was the one place that was like an equalizer. It was just about how good you were at Street Fighter … for the most part. In other places, you were afraid of these dudes; there, you would just play the game and it was what it was, you know? I was really good at Street Fighter, so where the song really came from was me jokingly saying I was going to have my own theme song … like a boxer.”

The most powerful facet of the creative process, I feel, is being able to draw from personal experience. It’s fascinating how Washington’s ability to probe into a simple childhood memory has morphed into a composition that is larger than life itself.

Kamasi Washington’s sophomore album, Heaven and Earth, will drop June 22 via Young Turks – you can pre-order it here.

0
0   0
previous Ten Acts We Can't Wait To See at Movement 2018!
next The Rancho Project’s Festival Cuisine Will Satisfy Your Taste Buds At Upcoming Camping Events