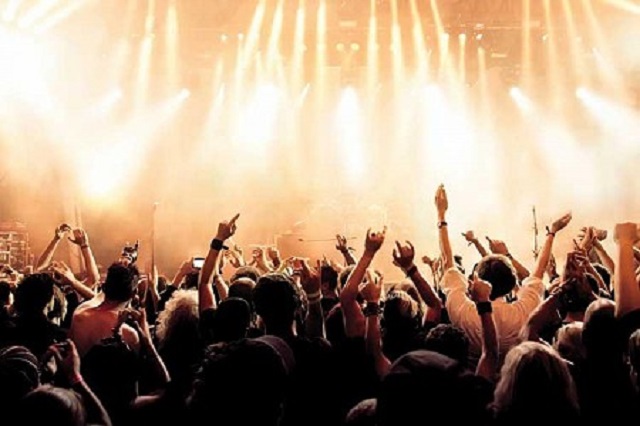 Still nursing hangovers from Lolla, Chicago is about descend in droves upon West Loop’s Union Park. Well, maybe descend is too strong a verb. They’ll slink their way on the L, shushing teenagers for the temerity to raise their voice an octave above a whisper. That is until the gates of North Music Festival shoot a ray of energy straight up one hole, until they are screaming thunderously out the other one again. That charge, that kick in the pants, courtesy, of course, of the festival’s insanely electric lineup.

Festival season may have you left strapped to a gurney with your headphones on–you music addict, you!–but let North Coast Music Festival mainline you in that way that exciting music is all the drugs you need. Who jolts your ticker and wets your panties/manties in anticipation to see? We tick off some of the acts we’re most excited to see, plus a festival playlist preview that we culled together just for you.

LITTLE DRAGON
Missing Little Dragon would be fucking travesty.  Yukimi Nagano ate the spotlight and shot it out her mouth at all the artists trying to claim her band’s place at the top this year. 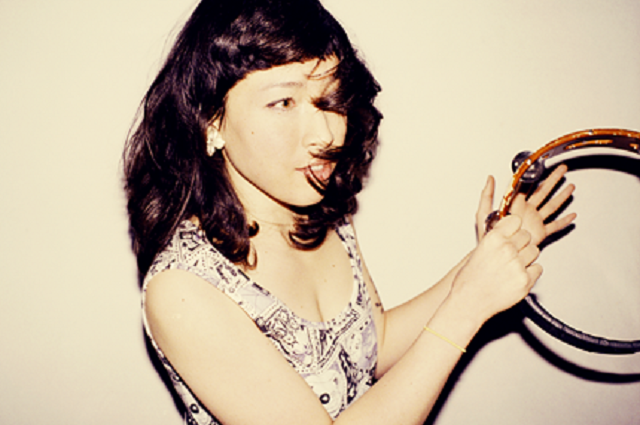 CHET FAKER
Chet Faker and Flume have pretty much made Future Classic at this point. And I bet they’d be shitting the bed without them in their roster, much like you will be if you decide to miss out on this moody male that has continued to take 2014 by storm. 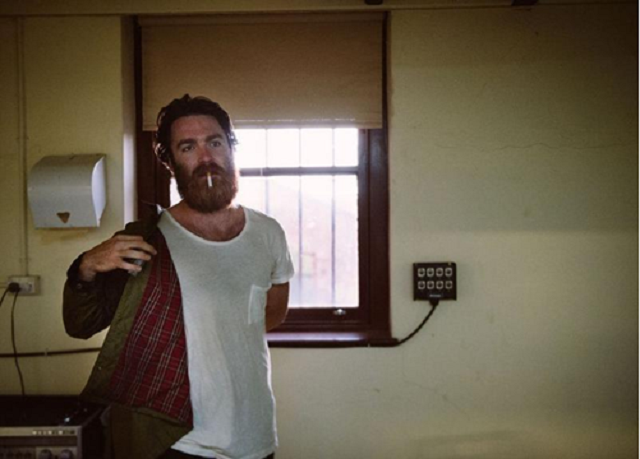 ALESSO
Yeah, he’s on fire right now. ‘Heroes’ makes pretty much everyone’s–even the hipster dudes that will have somehow ‘wandered’ into this festival–underpants alight with desire. Sure to be a sight to see, if only for the histrionics amongst all the technics. 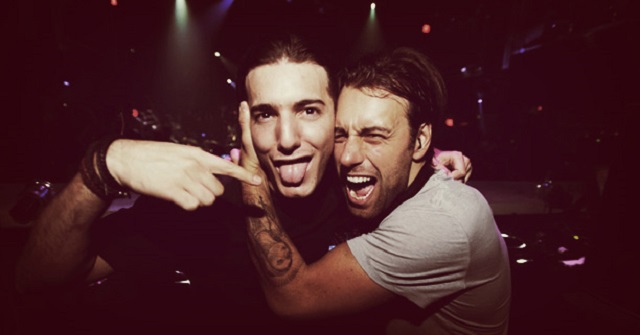 WASHED OUT
So his last album was elevator music. Who cares? At a festival like this all you’re likely to get is the best of his best: anthems that make you think Nietszche is monetarily sexy and throw all your cares away for one kiss in the crowd with a stranger, a shot at embracing your amor fati. 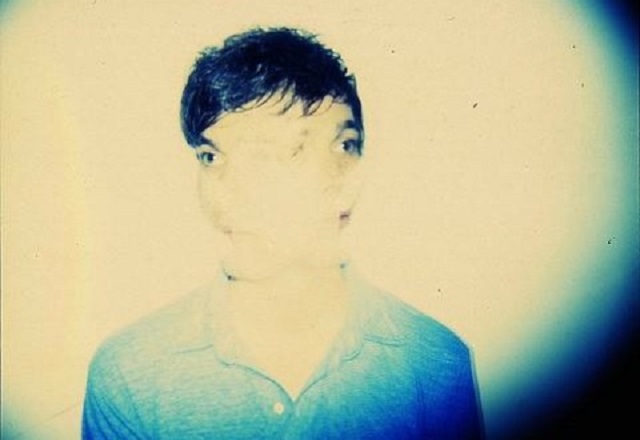 ADVENTURE CLUB
We’ve loved Adventure Club since they made Foxes matter to the mainstream. Before, you know, she went massively forgettable pop and stopped singing about escaping the mental ward. You’re crazy–ha, yes, we know thank you…oh wait  we were writing about you–to miss out on this delectable duo. 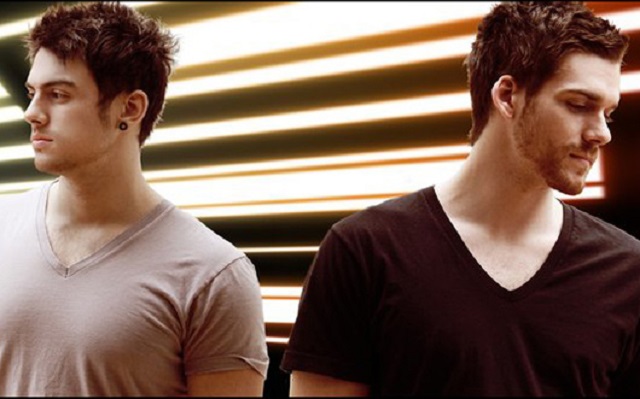 MILK N’ COOKIES
Why should you see them? Because Chicago. And because they make Iggy Azaela massively relevant for those who haven’t touched a Billboard Chart since like 1997.  Plus, they’re hot: let’s just throw that out there.  Musically, yes, musically is only what we meant (and now Kavi hides). But circling back, this dashing duo represent some of the best of what Chicago has to offer the future and your festival lineup memories. Just don’t blame us if you pass out from their sizzling….beats. 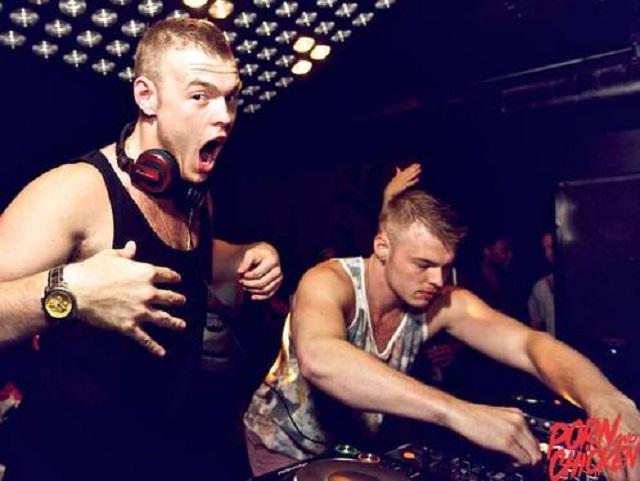