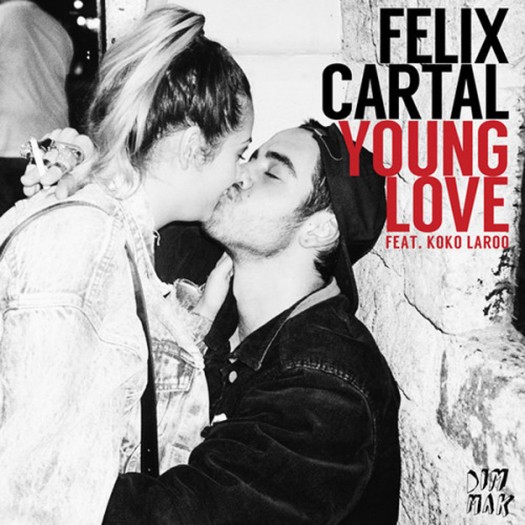 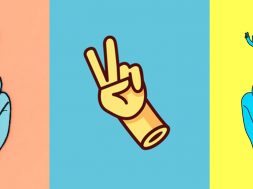 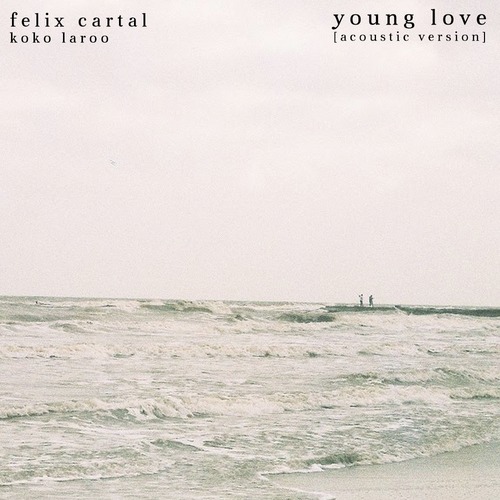 Felix Cartel is no stranger to the lovely miss Koko Laroo, and their hit single “Young Love” has been out for a few months and has been making its rounds and stealing hearts left and right. They have also worked together on “After Dark” featured on Felix Cartal’s newly released EP Past Present Felix. However, recently Koko sent an acoustic iphone voice note recording to Felix, and the minute he heard it he contacted her back immediately to record the acoustic version. These two songs have the exact same lyrics by the exact same vocalist and couldn’t be any more different.

Starting with the original version that is very hands in the air, dancing at a club kind of track. Felix Cartal is a professional at getting your blood pumping and heart racing (check out his Weekend Workout Mixes on Soundcloud he posts every Friday, seriously best workout mixes out there). Koko brings the sexy flirty power in the harmonies and keeps up with the fast measures Felix is consistently pulling up with the aggressive beat of the song. There is a fair combo of pure mellifluous singing and cacophonous electro intertwined sounds. Koko in this version is more of accent to the song.

Now the synthesizer is gone a guitar and piano are the instruments in the acoustic version. You barely even need them once Koko starts singing. The real instrument here is her voice. This is a much slower version of the song, and shorter because it doesn’t have long breaks in between chorus’ for escalating beats. The original version is intensely fun and flirty, while the acoustic version is exceedingly romantic and beautiful. Like I said before these are the exact same lyrics throughout, which really shows what a difference the sounds infused into a song can transform how the that track makes us listeners feel about it. I personally love both versions and put them both into two very different categories of style of music and moods. Check them both out here and tell me which version you like better!