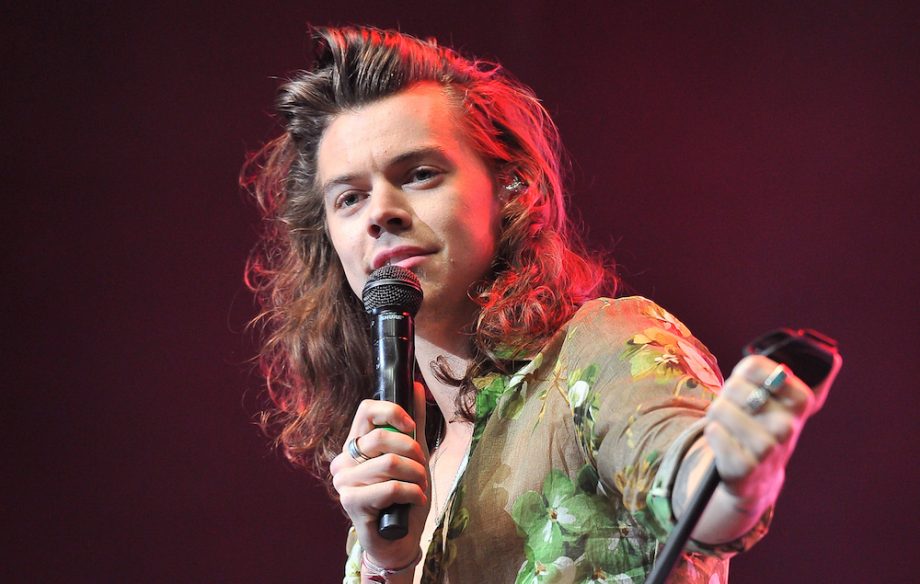 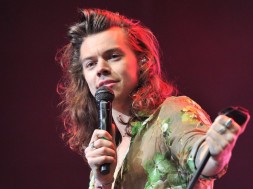 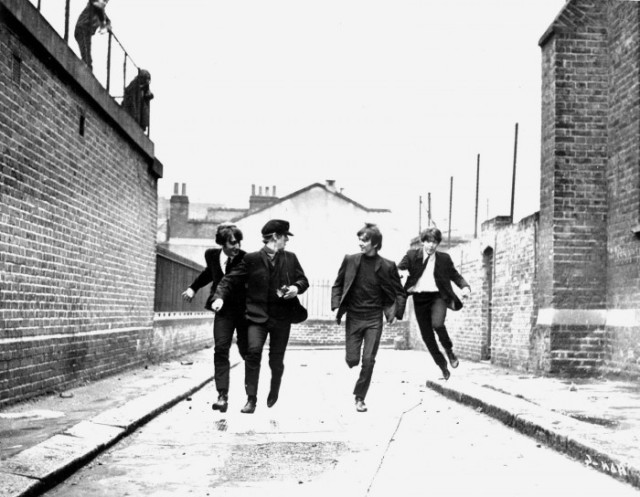 Let’s face it: Harry Styles has always been the One Direction member that stood out. Whether it’s the eclectic fashion sense, the admirable pipes, or natural charisma, you’ve always known he’s going places. He’s also been the one who seems to take himself more seriously than the other guys (regardless of authenticiy, carefully calculated career moves, or a little bit of both) even though he was beaten to a successful and relatively mature solo career, light years away from the pubescent pop force fed to him by the likes of Simon Cowell, by “bad boy” Zayn.

After months (if not years now) of speculation and post a preview ad on British television last month, he finally makes getting his wings official today with the grim, Bowie-esque ballad Sign of the Times. Produced by Jeff Bhasker (who previously worked with Beyonce and Taylor Swift), the soft-rock tune reminiscent of Queen, The Beatles, or even 70’s John Lennon, is a strong indication that Harry wants to be a serious singer (even if ‘Times’ is the same three cords over and over again for close to six minutes).

What’s more troubling than the extremely repetitive nature of the song, however, is its undeniable somber mood. Even though ‘Times’ is supposed to signal the official start of Styles’ solo career, the entire thing feels like the literal END. It doesn’t help that it was released on the very same day that could quite possibly go down in history as the start of WWIII. Add the red-skied (the color red signifying blood or death) cover art and the apocalyptic references are far beyond irrefutable.

When hearing this song as a Christian, it clearly sounds like a departure anthem for those who are about to exit this realm as part of the Bride of Christ (before things get really bleak). What the lyrics “Welcome to the final show, hope you’re wearing your best clothes, you can’t bribe the door on your way to the sky, you look pretty good down here but you ain’t really good” really say to me is “hope you’ve been doing your homework and are worthy enough to enter heaven because you won’t get in if you’re false (or full of sin) regardless of your status on earth.” Even though, the lyrics are also supposed to be a metaphor for the end of a relationship, I’m simply not buying it: the overall tone of the song is just too eerie given the times we live in, and thus, the prognosis for the near future (and those left behind) is quite grim. After all, he repeats “We gotta get away from here,” three times in the chorus alone (doesn’t sound like you’ll want to be here when shit hits the fan)! Whether this is a calculated PR move or a reflection of the spiritual realm in the real world in very uncertain times, time will tell, but I’m not taking any chances. The end is here. Just never thought it would be Harry Styles who would make it this blatant!

0
6   0
previous [FEST RECAP] What Makes Desert Hearts So Damn Good + MUST SEE PHOTOS!
next [ROCK] Balance & Composure's Work of Art: "The Light We Made"