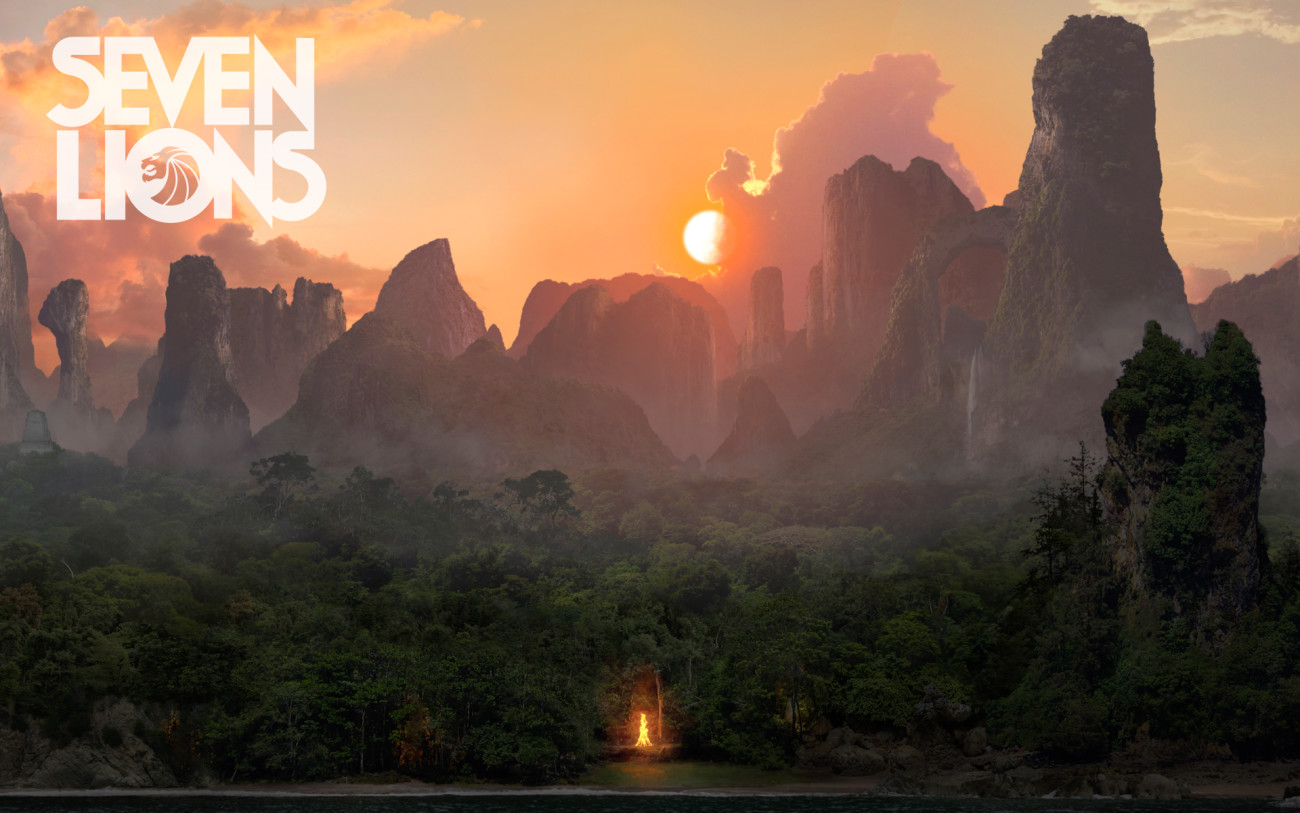 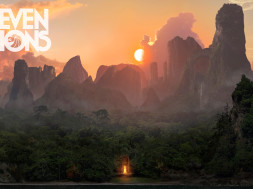 For many of us, dance music is viscerally entwined in our most cathartic moments and poignant memories—more than the soundtrack to our lives, it is the vessel through which we pour the most vulnerable parts of ourselves into the world. Music can be the ultimate distraction or the deepest self-reflection; we both lose and find ourselves in the music, and its effect on us lasts long after the bright lights and reverberating bass have faded. As an artist, Seven Lions was so inspired by the millions of young people in the dance music community at his shows who are beginning their own quests of self-discovery that he is embarking upon an epic 40-stop tour entitled “The Journey.”

Seven Lions  has come a long way since he first gained widespread attention with his dubstep remix of Above & Beyond’s “You Got to Go.” His latest EP, Creation, is more intricate and sophisticated in its sound than any of his prior productions, evidence that he, too, has been on his own journey. The EP is accompanied by awe-inspiring artwork, which continues his tradition of transcending musical boundaries and creating thematic artistic works. The Journey tour harps on this youthful energy and celebrates the unique beauty found in all of the people and places that comprise the life journey we all find ourselves on.

This Saturday, Seven Lions stops at the megaclub Echostage in Washington D.C. for what promises to be a high-energy, incredible night.  He will be joined by the dynamic sounds of Pegboard Nerds, Xilent, and Grum (<– do not miss), so you won’t want to wait until after midnight to head to the club.  Expect to hear some top tracks from Creation, his recent massive hit “Rush Over Me,” and much more. The possibility of the show selling out is certainly real, but tickets are still available here.

In an effort to help make the journeys of others more positive, Seven Lions is teaming up with FCancer, a cutting-edge nonprofit organization dedicated to early detection, prevention and providing support to those affected by cancer. In addition to general awareness efforts being present at the tour stops, one dollar will be added on to every ticket purchased for the tour and proceeds will go directly to FCancer. 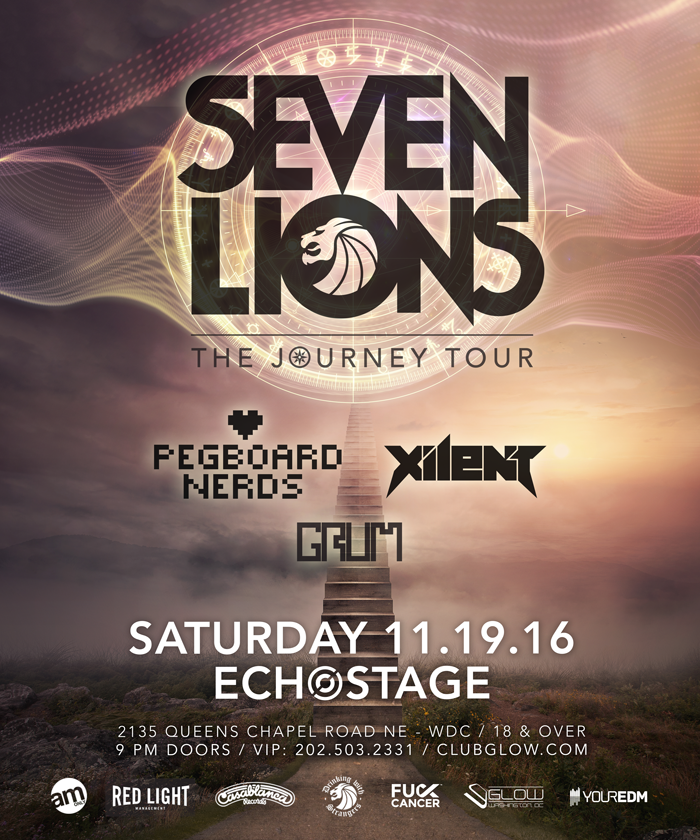 The Last Leg of the Journey: