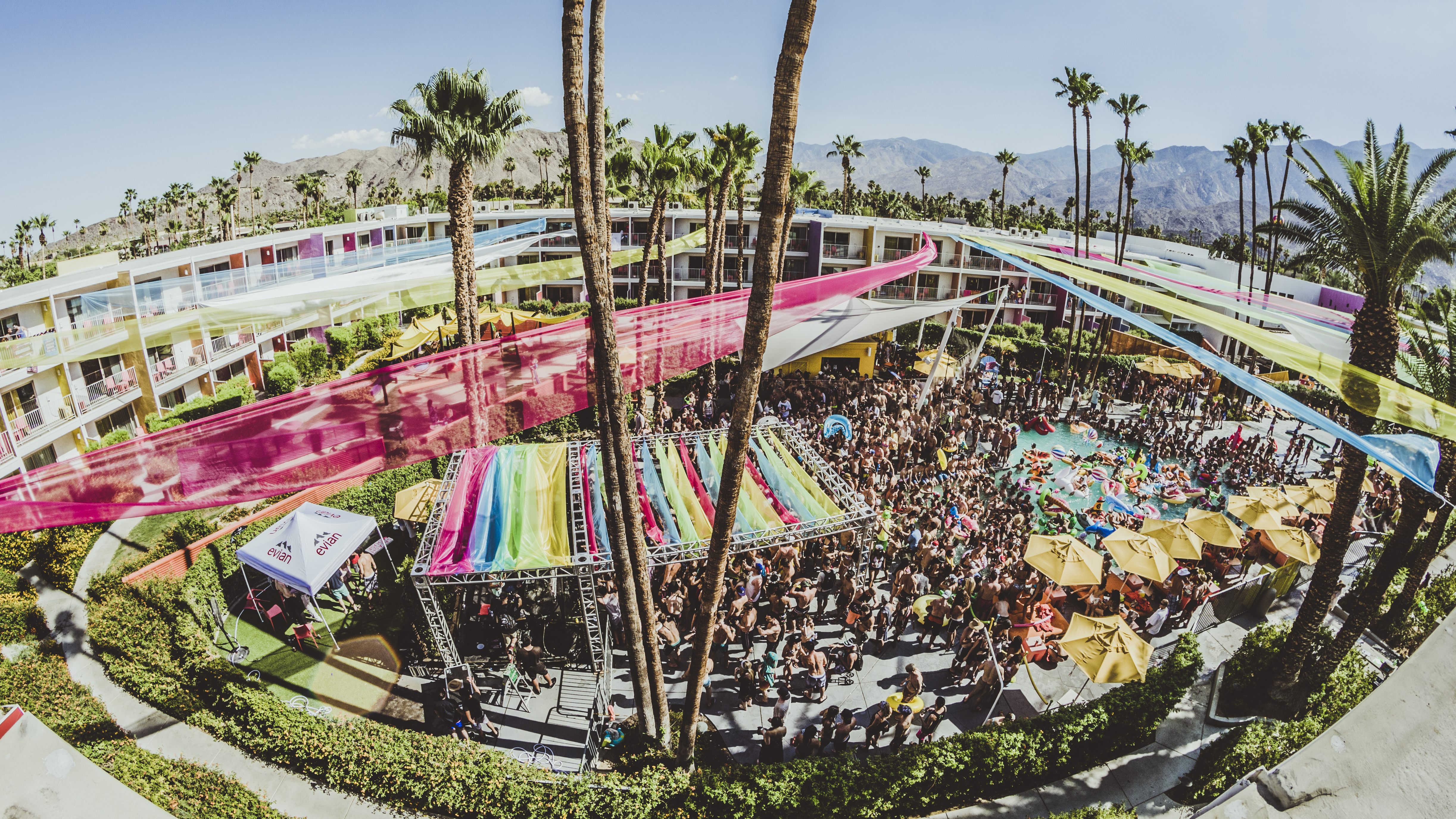 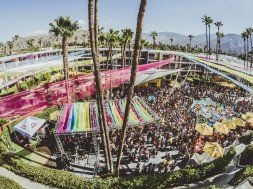 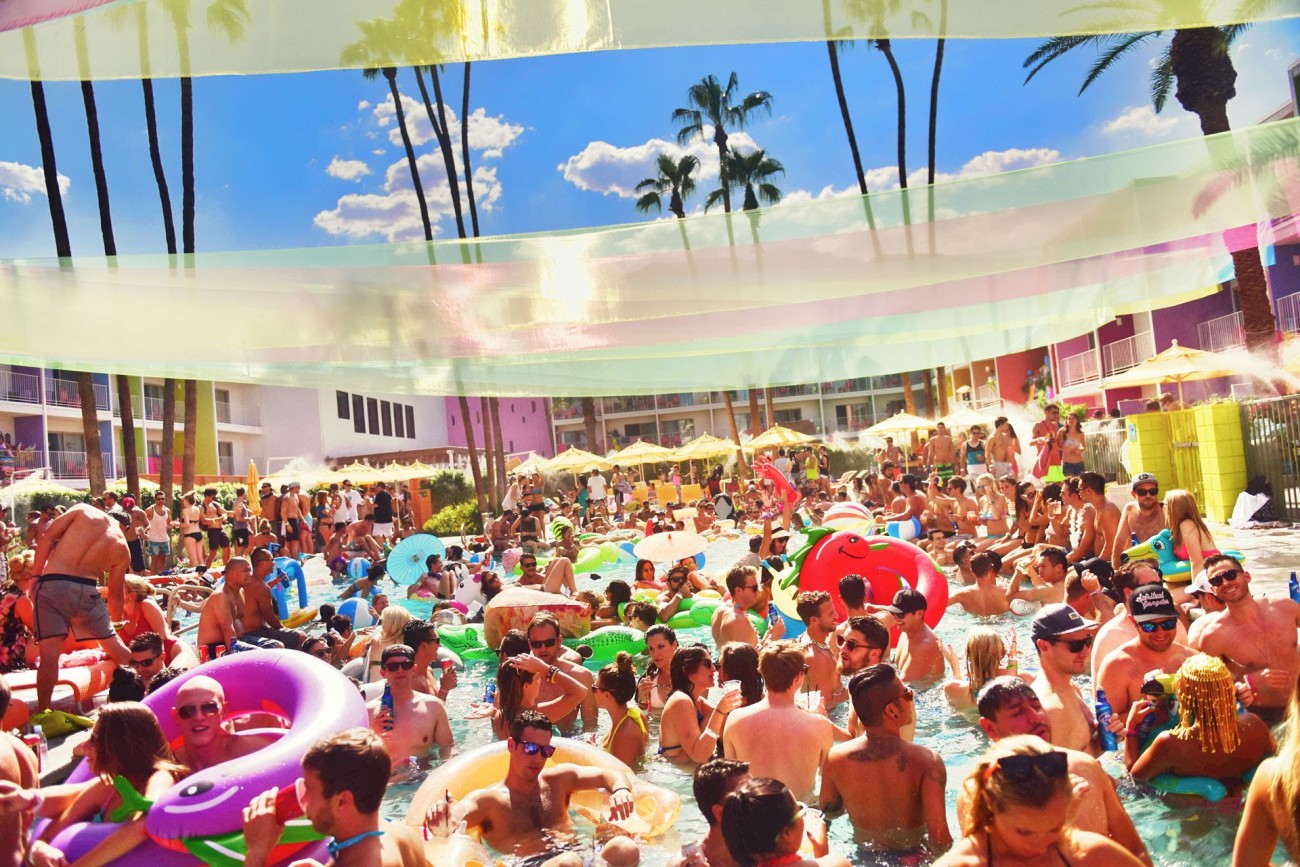 If you’re looking for a summertime oasis complete with unbeatable tunage, Splash House should be number one on your list. The boutique festival returns for its fourth year on June 10-12th and August 12-14th, taking over the hip Saguaro Hotel and iconic Riviera Resort for two full weekends of cutting-edge music across the spectrum of inventive electronic in the desert. Splash House just announced an incredible lineup for this summer’s program, delivering the diverse-but-reputable talent we’ve come to expect from them every time.

If the combination of electronic music and pool parties conjures images of overpacked, “bros and hoes” Vegas shenanigans, think again–Splash House is everything a pool party should be without any of the obnoxious bullshit. It’s a weekend of good vibes and even better music (no mainstream here) in a chic retro setting that puts any ratchet Hardwell set at Marquee Dayclub to shame. With world-class music, convenient hotel venues, and scenic desert surroundings, Splash House offers a refreshing take on the live music experience. Attendees can dance all day just steps away from their room and hop freely between venues in the Splash House shuttles. It all comes together to create the unique sense of Splash House camaraderie that has fueled the festival’s growth into a staple Southern California event.

Guests must be 21+. Tickets start at $120. Travel Packages are available at the Riviera Hotel starting at $200 per person; all packages include weekend tickets and hotel accommodations. Two-night Air Museum After Hours passes start at $30.