Home Moods Hopeful Need To Open Up More? Stage Republic Is Here To Help
Previous Video Tamara Bubble Has A Weird Confession To Make In New Single
Next Video Porcelain Pale's Alma Martyr Is An Atmospheric Journey Into Your Own Head
prev next
Hopeful
Indie Rock
Rock
December 17, 2017 Kris 0

Need To Open Up More? Stage Republic Is Here To Help 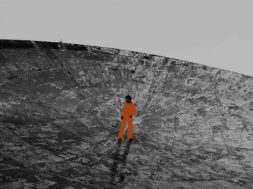 Need To Open Up More? Stage Republic Is Here To Help

Are you afraid to open up to others?

If so, chances are you’re missing out on a whole new world with amazing new people.

Just ask Stage Republic, the Netherlands-based musician who got to work with one of the best in the biz just by starting a conversation in a restaurant. 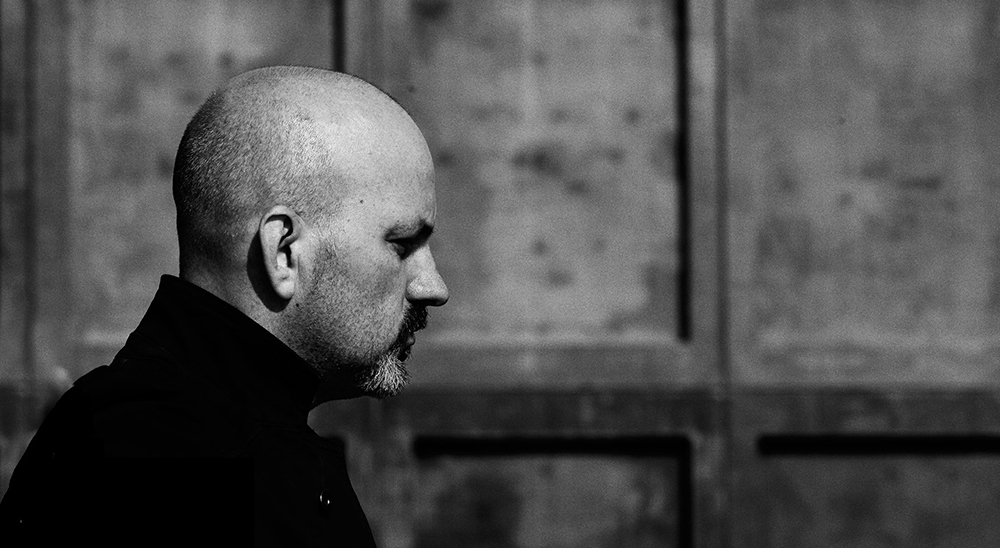 “In July of this year, I got into a conversation with the couple sitting next to us in a New York steak restaurant.”

STEP 1: Talk to someone

You can’t open up if you don’t speak. Go ahead and just try complimenting the person next to you in the elevator tomorrow. #elevatorchallenge

STEP 2: Be authentically you

People tend to find out pretty quickly when you’re faking it. Don’t feed them a bunch of bullshit. Instead, be yourself – vulnerably and powerfully – and you will be amazed at the responses you get.

The ending of Stage Republic’s story reads like a parable to those who are ready to step into openness:

“Only when I had returned to my hotel I found out that the great guy I had been talking to was legendary engineer & record producer Jay Messina (Aerosmith/Supertramp/KISS/Miles Davis). Four months later I am proud to present you our new track, Frailty. Written and recorded in our home country, The Netherlands, mastered by Jay at his West End Sound Studio in New York.”