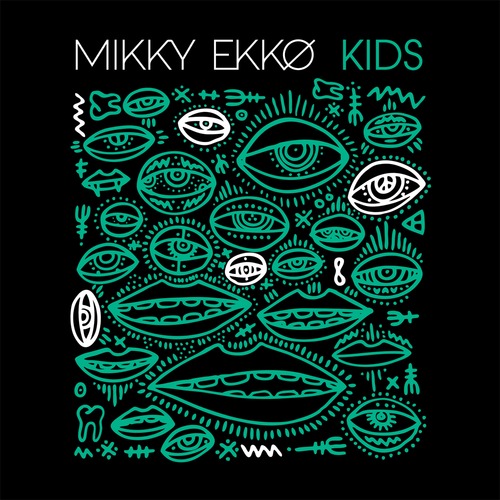 “Kids are gonna do what they want”

The Chainsmokers want you to have a great weekend. I know this because I know this. And just in time for your Saturday night comes their huge electro-house remix of Mikky Ekko‘s “Kids.” Soothing piano chords play under Mikky’s vocals which lend an inspirational feel to the beginning of the track. Don’t expect it to plateau there, however, as a driving bass and rolling, big-room synths come crashing in shortly after. The production never overpowers, and Mikky’s voice is featured front and centered amidst the energetic landscape as the remix cruises by. Check out what The Chainsmokers had to say about their remix below:

“So, Mikky is an absurdly talented writer and vocalist so when we had the chance to work on a track of his we were delighted because we feel he is this perfect blend of pop/mainstream and indie which is two qualities we hold more dear to us than anything. Between his really unique voice and its styling which is something we care a lot about and and our style of producing we though we could create a really interesting remix that embodies [our] tastes… When we started producing the song we gravitated towards the more progressive sound, flush with big synths but wanted to pair it with a sweeping horn over the drop to give it this really grand almost orchestra feeling that gave it a unique feeling, almost cinematic in nature. In doing so it allowed us to maintain a high energy remix but maintain a unique undertone. In the end his rhythmic vocals along with the piano chords allows the tracks to cruise along effortlessly.”

The Chainsmokers have a huge year in front of them and nowhere to go but up as we can expect original material coming out with collabs from Ghost Beach, Great Good Fine Okay and Adrian Lux, amongst others. Check out the “Kids” remix below and make sure to grab your free download via The Chainsmokers Soundcloud page.